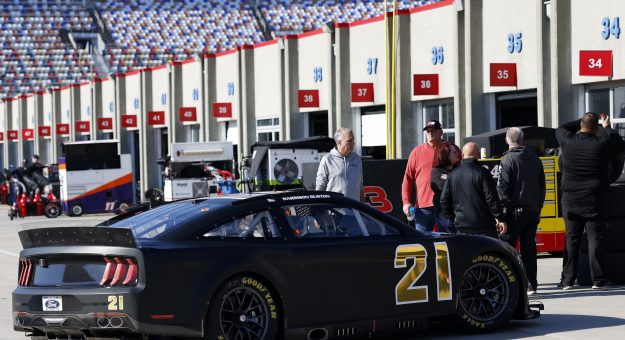 NASCAR will start allowing teams to use chrome numbers again beginning in the 2022 season.

In the grand scheme of the NASCAR world, it’s not a huge deal. But it’s a good one.

NASCAR originally banned chrome numbers because of concerns about visibility and how well they contrast with the rest of the car. Now they’ll be allowed again, pending approval from the sanctioning body.

Chrome numbers can be a cool element to a paint scheme, and they are an easy way to generate excitement about a particular car. The buzz over some of the cars with chrome numbers at the test last month proved that it was time for their return. Fox Sports