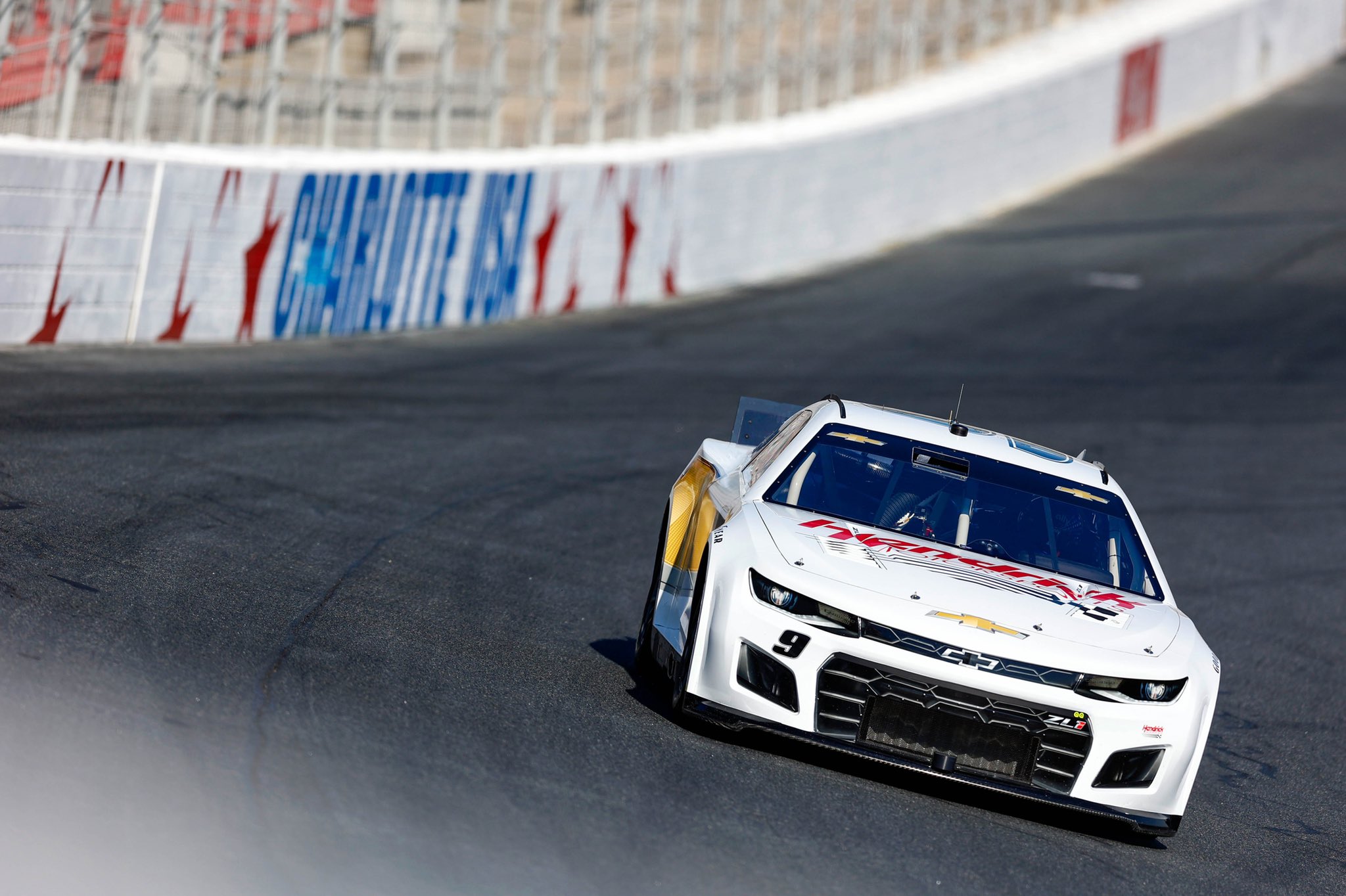 NASCAR officials and teams indicated that 670 horsepower would likely be the target engine output for almost all tracks in the 2022 NASCAR Cup Series during Friday’s Next Gen testing at Charlotte Motor Speedway.

Steve O’Donnell, NASCAR executive vice president and chief racing development officer, said Friday morning that focus on the 670-horsepower target emerged after meetings with teams, drivers and other competition officials. That figure also fell within a range that would be attractive to manufacturers looking to potentially enter the sport.

A separate rules package will be used at Daytona International Speedway and Talladega Superspeedway, where speeds are curtailed on the circuit’s fastest ovals. O’Donnell said Atlanta Motor Speedway, which is being reconfigured with steeper banking for the 2022 season, may also fall into that category after tests are held there — Jan. 5 and 6 for Cup Series. NASCAR.com