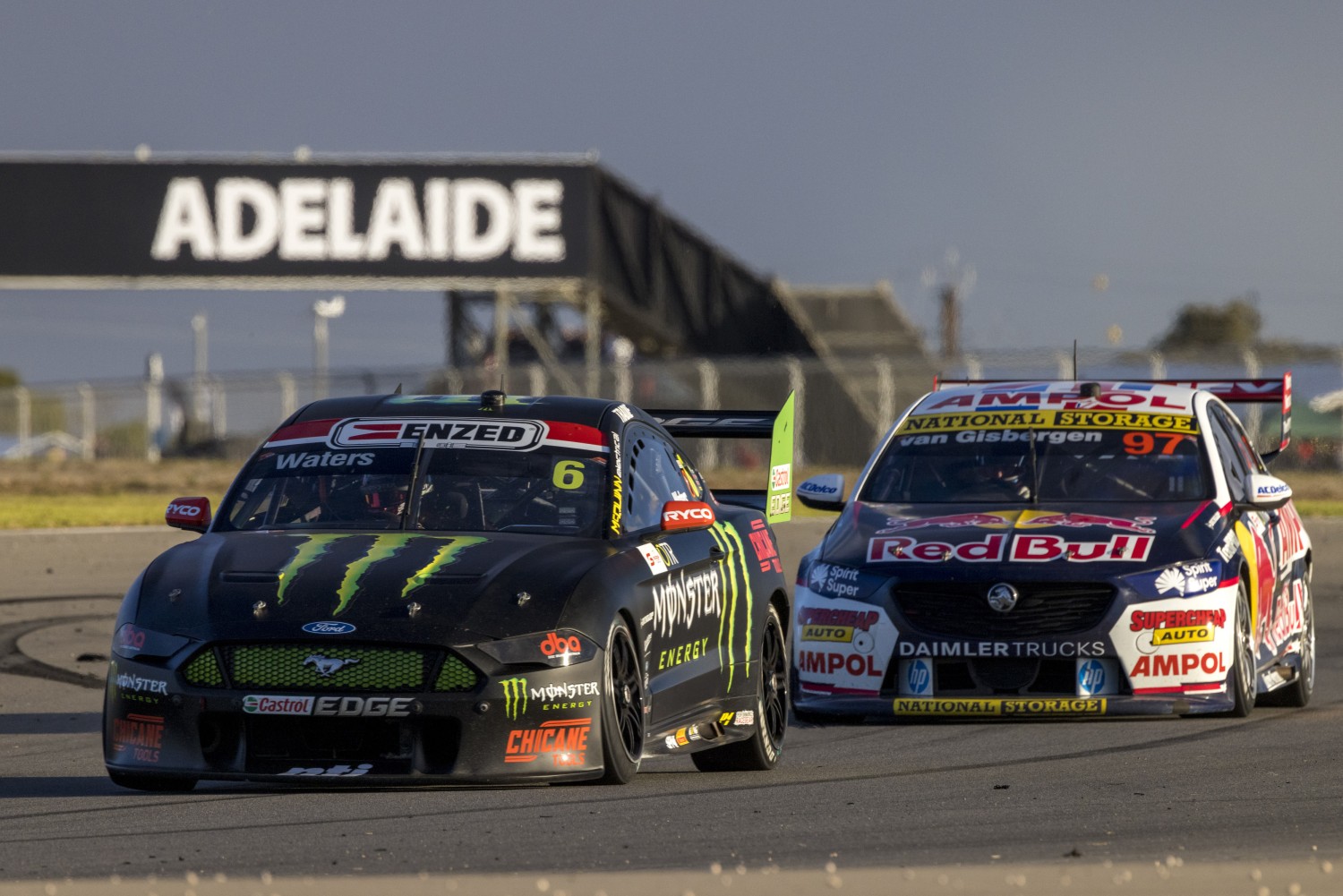 In a win for South Australian Motorsport fans, Supercars can confirm that The Bend will host a round of the 2022 Repco Supercars Championship on July 30-31.

The SuperSprint will take place at the Tailem Bend circuit on the final weekend in July and will feature three Supercars races over two days of competition.

The venue has hosted five rounds of the Supercars Championship since 2018 and has produced memorable racing for fans on each occasion, including 2021’s maiden race victory for kiwi Andre Heimgartner.

Supercars Chief Operating Officer Shane Howard said it’s great news for all fans to have The Bend SuperSprint confirmed once again for 2022.

“The Bend is a world-class facility that has produced great racing over the past four years which is why we are excited to be returning again in July,” Howard said.

“We thanks Sam Shahin and his team for working with us to lock this event in for the 2022 Repco Supercars Championship.

“Our South Australian fans are among the most passionate in the country, and we’re delighted to be able to put on a show for them once again in 2022.”

Discussions are underway with support categories for the event, and ticketing information will be released in coming weeks.

The 2022 Repco Supercars Championship begins on the scenic Newcastle street circuit from 4-6 March.