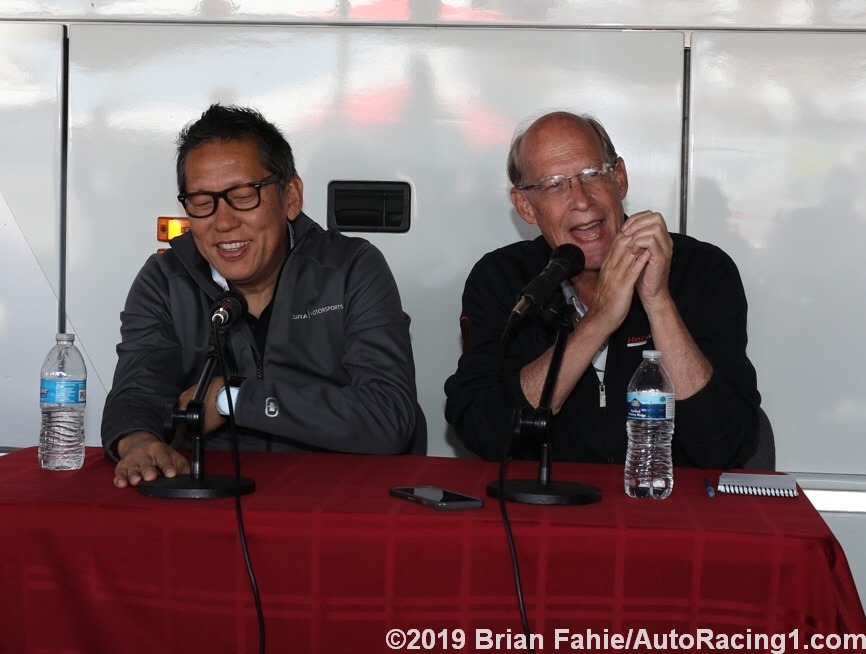 “All of us at the RRDC are so sad to hear of the passing of our friend, T.E McHale. I first met T.E. when he worked at the Mansfield (Ohio) News Journal, following the racing at Mid-Ohio Sports Car Course for many years. His professionalism, knowledge of the sport and integrity in telling the many stories of our sport were unquestioned.

“Later, he would commit his skills to Honda in publicizing the many successes Honda was to have in North American motorsports. T.E.’s infectious personality and humility set him apart from many and everyone who met him counted him as a friend.

“He would often wish a driver ‘Godspeed’ before a race and I know many would wish him the same now.