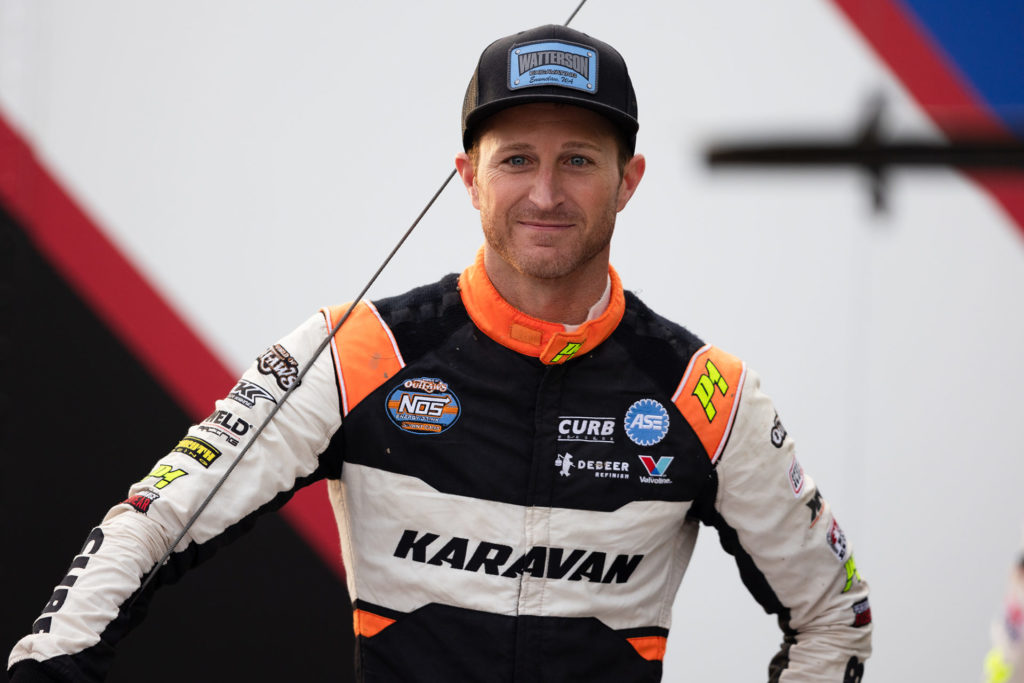 For the first time ever, former NASCAR Cup driver Kasey Kahne is set to embark on a full-time campaign with the World of Outlaws NOS Energy Drink Sprint Car Series in 2022.

Driving his own famed #9, Kasey will link up with his three-time and defending driver champion Brad Sweet to form a potent two-car team out of Kasey Kahne Racing’s Mooresville, NC shop.

“I’ve realized through my commitments as a team owner that I still want to race and challenge myself at this level,” Kahne said. “I am grateful to have propelled into the NASCAR ranks as quickly as I did, but sprint car racing has been a dream of mine since I was a kid, and this is the first chance I’ve had to dedicate myself to it full-time.”

A full-time slate with the Series is something he’s always dreamed of and will finally accomplish in 2022. Fans from coast-to-coast will have the opportunity to witness Kahne wheel a Sprint Car across 90+ nights of racing from February to November.

“The World of Outlaws puts the top competitors in the sport with the most grueling schedule; traveling to tracks nationwide, night-in and night-out,” Kahne added. “A lot of people don’t realize this is one of the toughest Series in the world, and I’m excited to finally be a part of it as a driver.”