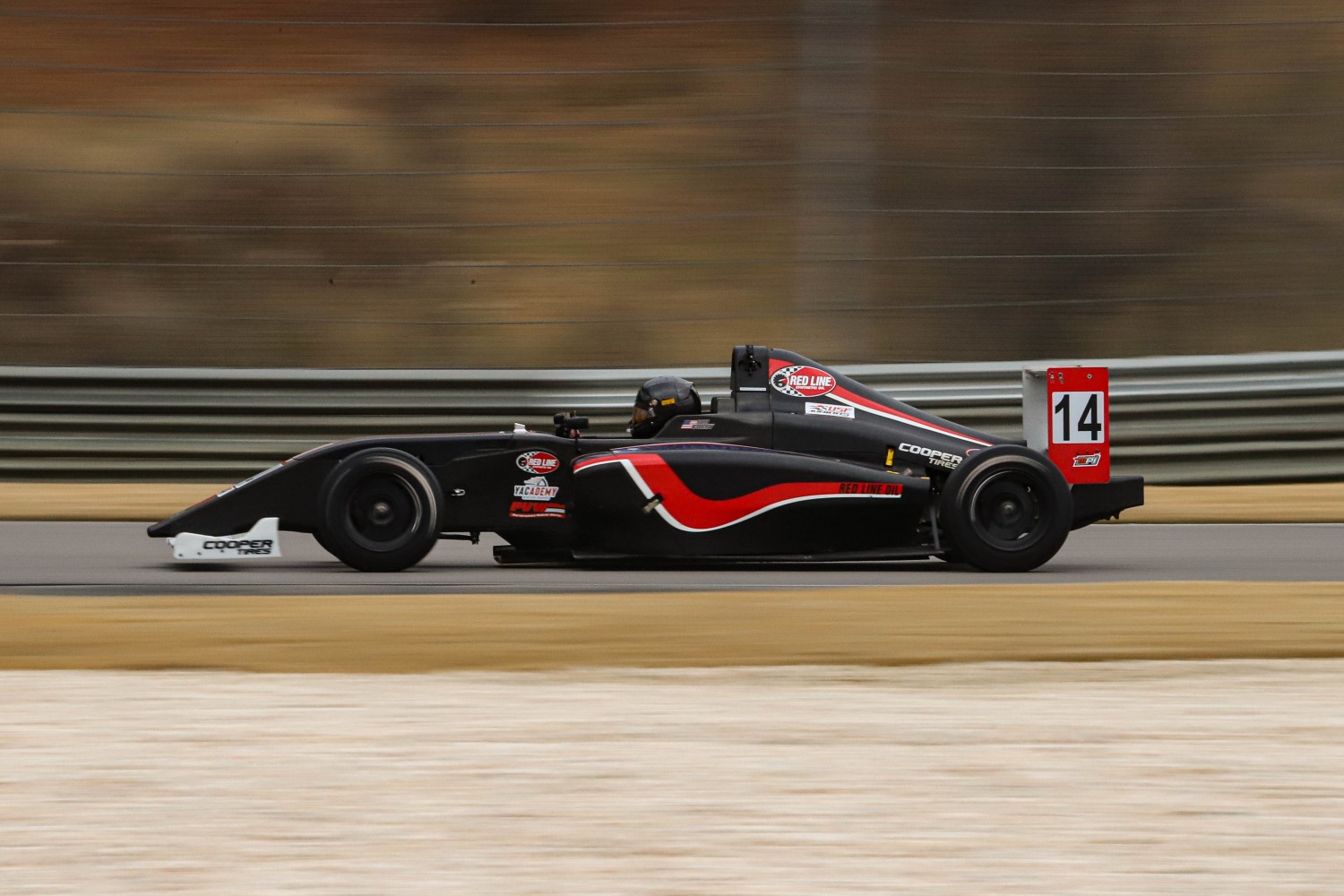 After a few years learning on the sidelines in the VRD Academy training program, 14-year-old Sam Corry will make his car racing debut in the opening round of USF Juniors Presented by Cooper Tires at Ozarks International Raceway in April. Corry is the latest driver added to VRD Racing’s 2022 line-up as he joins newly announced teammates Noah Ping and Nikita Johnson.

Corry, of Cornelius, N.C., has been an integral part of the VRD Academy and most recently participated in an intensive training program at VRD’s home base at Atlanta Motorsports Park in preparation for his debut.

“Sam has been pretty much part of the team since VRD’s introduction three years ago – attending races and watching and learning on the sidelines,” said VRD Owner Dan Mitchell. “Sam’s progress over this past year has been great to see and we now know he is ready to step up and compete in the all-new USF Juniors.”

Corry’s resume consists of racing on both dirt and asphalt, as well as in micro sprint cars. He has won multiple championships in both before his recent turn to formula cars.

“I am so excited to share that I am joining VRD Racing and will be competing in the new USF Juniors series this upcoming 2022 season,” said Corry. “I have been testing and preparing with Dan and the team to set myself up mentally and physically for a successful year on track. VRD’s driver academy is second to none, and Dan’s approach to training and race craft cannot be duplicated.

“VRD’s past performance speaks for itself, and I intend to push all the limits to add to their success as I race for wins. I am grateful for this opportunity to drive the Ligier JS car for VRD Racing and cannot wait to get out on track.”

Corry also brings a list of strong supporters that include Fill-Rite, Red Line Oil, Stilo Helmets, Simpson Race Products and PVW (Performance Vehicle Works). In his push for success, he will be looking to add to that group as he plans to climb through the ranks of formula racing in the U.S.