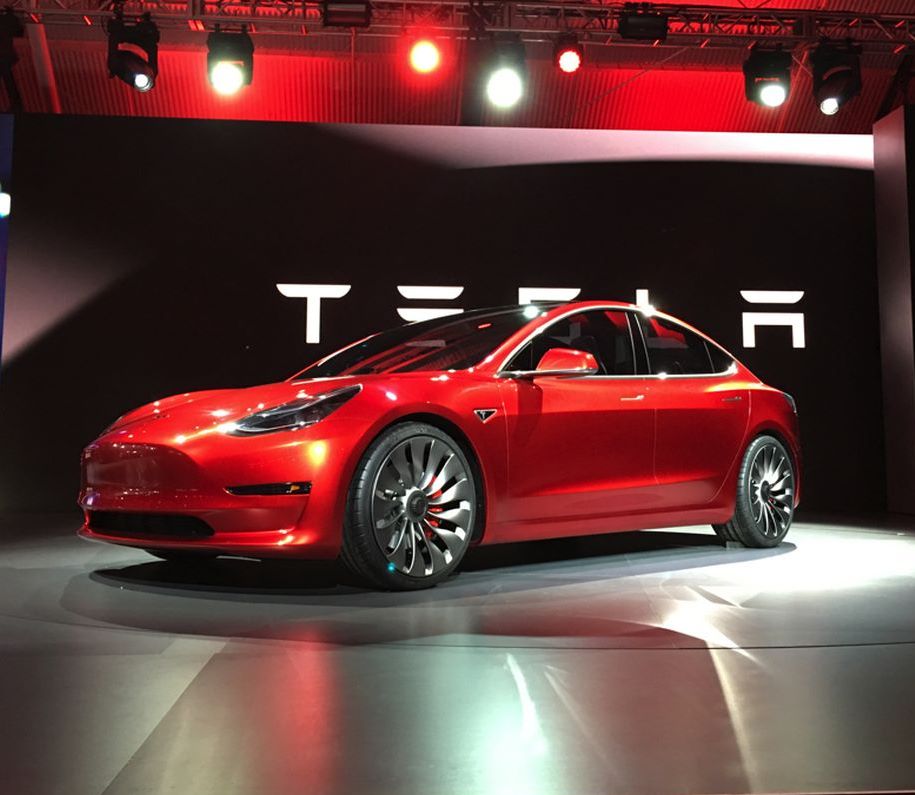 The new recall includes Tesla Model 3 and Tesla Model S sedans that range between the 2014 and 2021 model years.

Meanwhile, 119,009 units of the Model S have been recalled for frunk latch issues, wherein the frunk could possibly open without warning while driving, thus obstructing the driver’s view of the road.