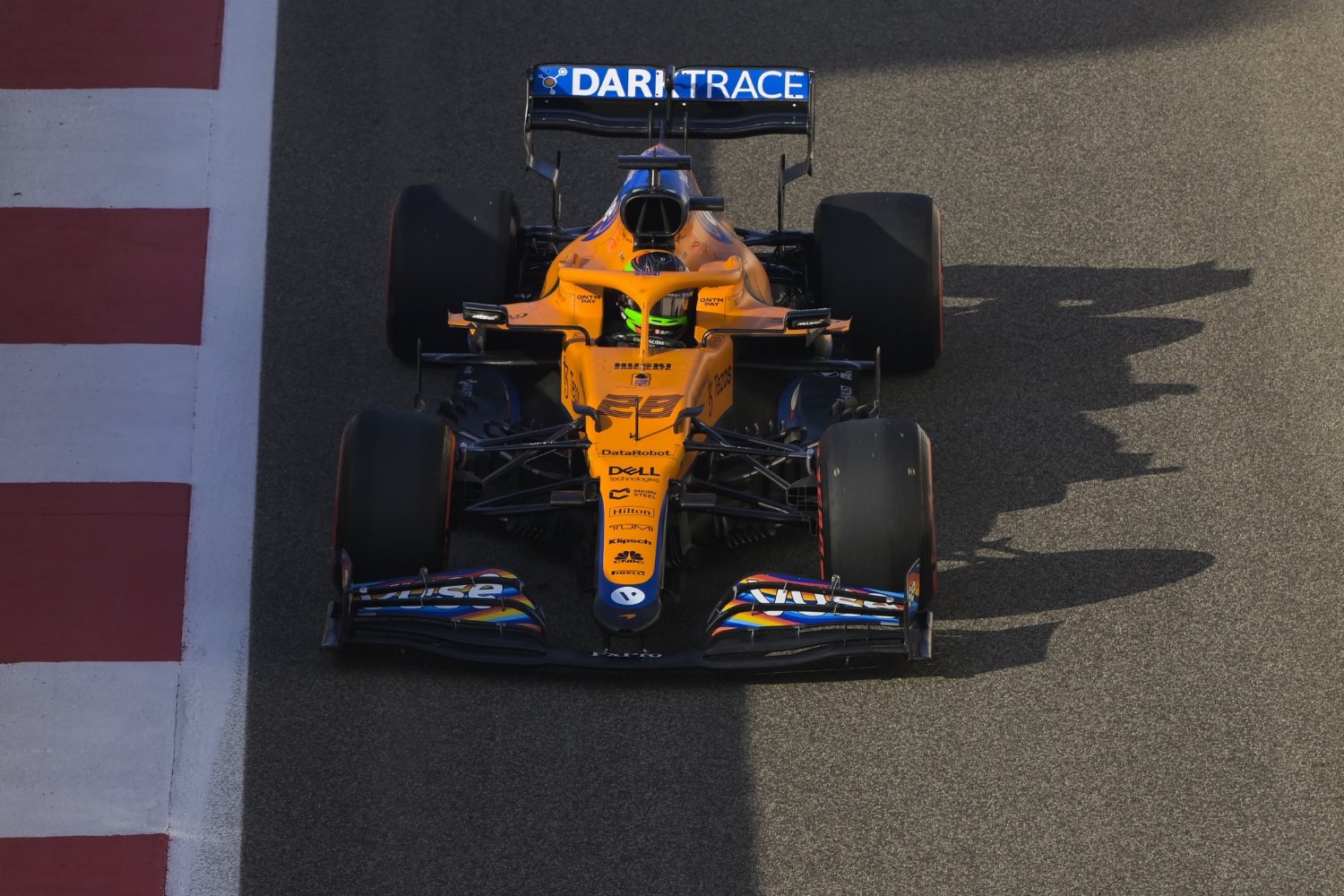 There is no question that IndyCar driver Pato O’Ward would prefer to be in F1. And if his first F1 test is any indication, he has taken a strong first step.

IndyCar does not race in Mexico, F1 does. Sergio Perez is the only other Mexican in F1 and he is getting up in age for an F1 driver. O’Ward would love to be his replacement as the Mexican hero.

O’Ward’s first time in a Formula 1 car was very strong, with the CEO of the McLaren F1 Team, Zak Brown, saying the Mexican did everything the team wanted him to do during his run in the young driver test in Abu Dhabi earlier this month.

With limited running for young drivers in the modern era of Formula 1, it was important for O’Ward to make an impact at the Yas Marina Circuit, and he did just that in front of Brown and the rest of the McLaren set-up.

“I think any time you put a driver in your Formula 1 car, you only get so few test days and so few rookie days that you’re only going to put someone in that makes it a meaningful test,” Brown is quoted as saying by Racer.com.

“So it was a nice little reward, but we would only put him in the car to also understand how capable he is of driving a Formula 1 car.

“He did everything that we wanted him to do and expected him to do. He was extremely fast and brave, but that didn’t surprise us. So, we were more looking to see how does he adapt? Does he keep it on the island? How’s his feedback?

“And all of that, for his first run in the Formula 1 car, was very strong.”

With Formula 1 regulations now requiring each team to run rookie drivers in at least two free practice sessions in 2022, Brown says O’Ward could be a candidate for this for McLaren, but he will listen to any recommendation from Team Principal Andreas Seidl before confirming the move.

“We have to run two FP1s next year,” said Brown. “Ultimately, it’s up to Andreas first and foremost to make a recommendation and take a view — of which, in the two years Andreas and I have been working together, I’ve always agreed with his recommendations and suggestions.

“We’ll do a full analysis — there’s some more rookie testing to be done so one step at a time, but a very good first step.”