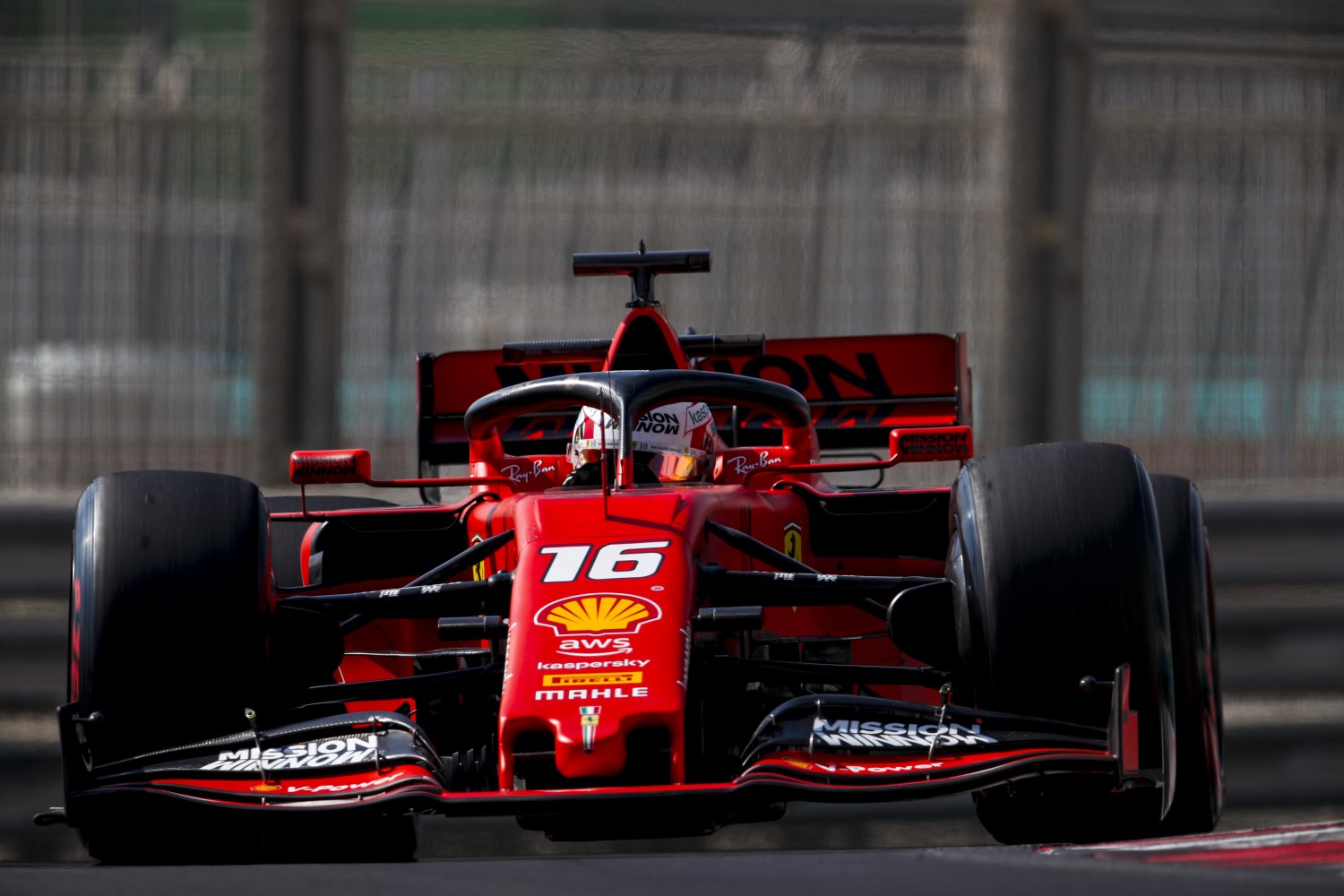 Scuderia Ferrari’s fuel partner Shell is reportedly developing a fuel that will recover the 20 horsepower deficit Ferrari cars had compared to Mercedes engines in 2021. The new fuel could give the Italian constructor the edge over competitors in the new season.

The FIA mandated that 2022 cars will run on E10 fuel, which is a mixture of 90% fossil fuel and 10% ethanol in a bid to make F1 more sustainable. As a by-product of this switch, however, teams have had to redesign their engine chambers.

The introduction of ethanol forced engineers to redesign the internal combustion chambers within their engines, with all teams facing similar challenges. As per reports from Motorsport.com Italia, however, with Shell’s new fuel technology, Ferrari could benefit massively and erase the 20 horsepower disadvantage they have when compared to Mercedes. Team principal Mattia Binotto said of the power loss:

“We confirmed at Monza that Ferrari is missing 20 horsepower from McLaren’s Mercedes engine. We lost most of the time on the last stretch before the Parabolica, with a similar loss on the finish straight. The lack of performance is also noticeable when restarting and overtaking. It was nothing new for us, but we are working at full speed on an evolution of the engine that we want to bring to the track this year as soon as possible.”