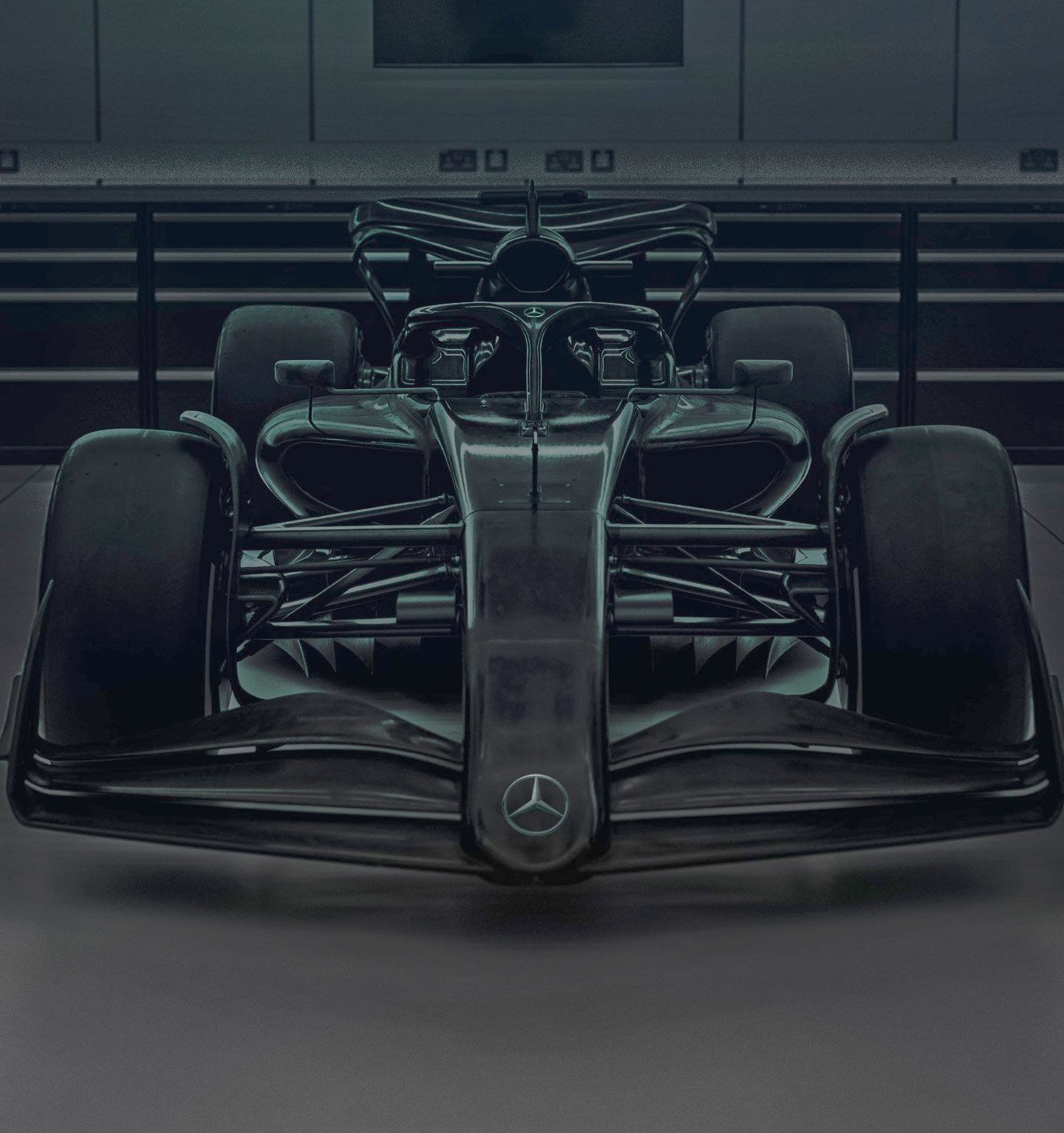 Mercedes has released a teaser image of what its 2022 Formula 1 car, the W13.

F1 is undergoing its biggest-ever rules overhaul this year, with aimed at creating greater competition between the teams and producing closer, more exciting racing.

However, the new rules dictate how specific portions of the car must be designed aerodynamically in order for all the cars to achieve the intended result – closer and better racing.

On New Year’s Day, Mercedes became the first team to provide a glimpse of the new generation of F1 cars by sharing a silhouette of what appears to be its W13 challenger, or a very early iteration of it.