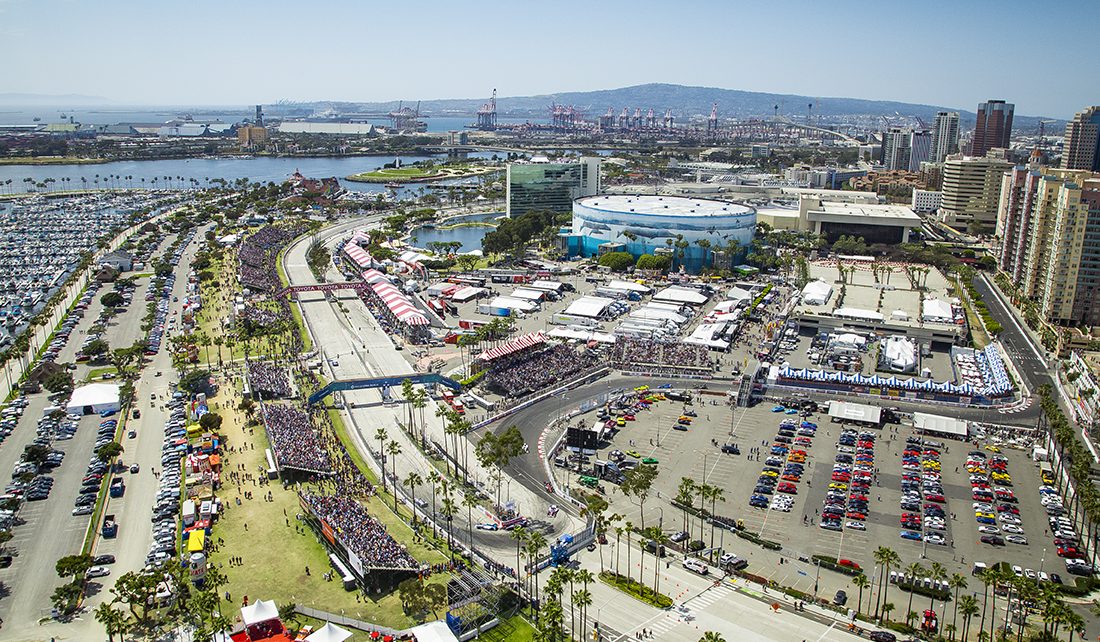 The Long Beach Press telegram reports that the contract’s amendments would, among other things, trim set-up and tear-down time by four days for the 2023 races and beyond, according to a city staff report.

And beginning in 2023, the association won’t be allowed to make any street improvements or street decorations before 9 a.m. or after 6 p.m. It will, however, be allowed to do so the Monday before the race and 24 hours after the race, the staff report said.

And if the Acura Grand Prix of Long Beach creates logistical challenges ahead of the Los Angeles Olympics, the city and association will “cooperate in good faith” to change the race schedule to accommodate the summer games.

Potential developers could also be required to discuss with the association ways it could incorporate parts of the race circuit into the design of any future developments, the staff report said.

And because of the financial hit the association took because of the pandemic — with the 2020 race canceled — the city will allow it to pay $94,749 in permit fees from this year’s three-day event over five years, with zero interest and with equal installments of $18,950, the staff report said. The association would also be responsible for oil-emulsion treatments on some parts of affected asphalt.

The new agreement, which will start with the 2022 Acura Grand Prix of Long Beach, sustains a relationship between the City and the Grand Prix Association which has spanned the last 46 years.

“The Grand Prix extension that has been approved by the City Council is the result of extensive discussions with City leadership that, we believe, has resulted in benefits to all parties concerned,” said Jim Michaelian, Grand Prix Association of Long Beach President and CEO.   “The Grand Prix has always been a very strong community event and this agreement just amplifies the unique relationship with the City of Long Beach going forward. Our thanks to all those who assisted in getting this done.”

The 2022 Acura Grand Prix of Long Beach, scheduled for April 8-10, will be headlined by the NTT INDYCAR SERIES, as well as the IMSA WeatherTech SportsCar Championship. In addition, the weekend will include the Super Drift Challenge under the lights on Friday and Saturday nights plus doubleheader action from Robby Gordon’s SPEED Energy Stadium Super Trucks and the new-for-2022 Porsche Carrera Cup North America.