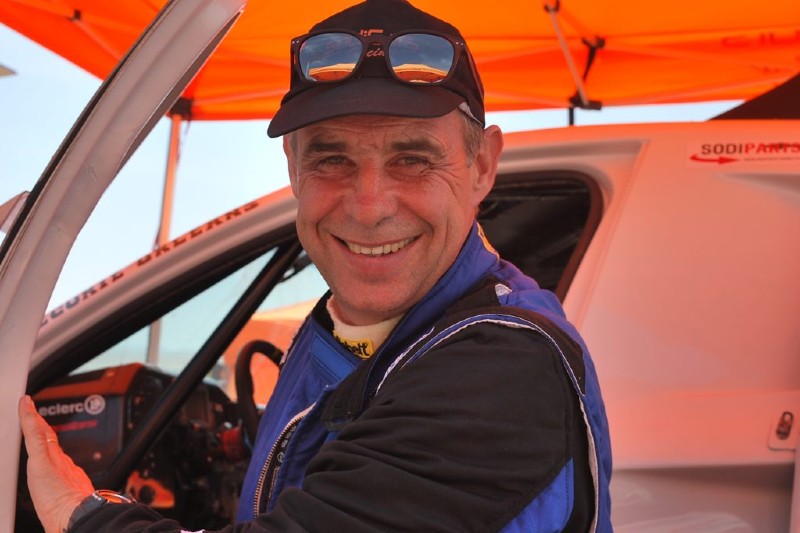 French authorities have launched a terrorist probe after an explosion hit a vehicle on the Dakar 2022 race and injured a Frenchman.

The National Anti-Terrorist Prosecutor’s Office (PNAT) said in a statement on Tuesday that the investigation is open for “attempted murder in relation to a terrorist undertaking”. It has been entrusted to the Directorate of Internal Security (DGSI), the country’s counter-terrorism security agency.

The explosion in the Saudi port city of Jeddah on 30 December hit a car with five French crew members on board and “seriously injured the driver”, the PNAT said.

Philippe Boutron, 61 (pictured above), was wounded in his legs and underwent surgery in Saudi Arabia. He was repatriated to France on Monday and was on Tuesday in an induced coma in a military hospital near Paris “to ease his suffering”, his Sodicars team said in a statement.

The Saudi authorities had ruled out the possibility of a criminal act to explain what they described as an “accident”.

The French foreign ministry called for “maximum vigilance”, adding that “the hypothesis of a criminal act” had not been ruled out and recalling that “the terrorist threat persists in Saudi Arabia”. The race organization explained that a “malicious act” could not be ruled out.

The explosion took place near the hotel where its occupants had just spent the night and as they were en route to the stadium where cars that were taking part in the rally race were being checked.

Another Sodicars driver in the car at the time of the explosion, Thierry Richard, described the incident as “war scenes”. In the passenger seat, he said he was lifted by the blast with his legs hitting the dashboard and that the car then caught fire.