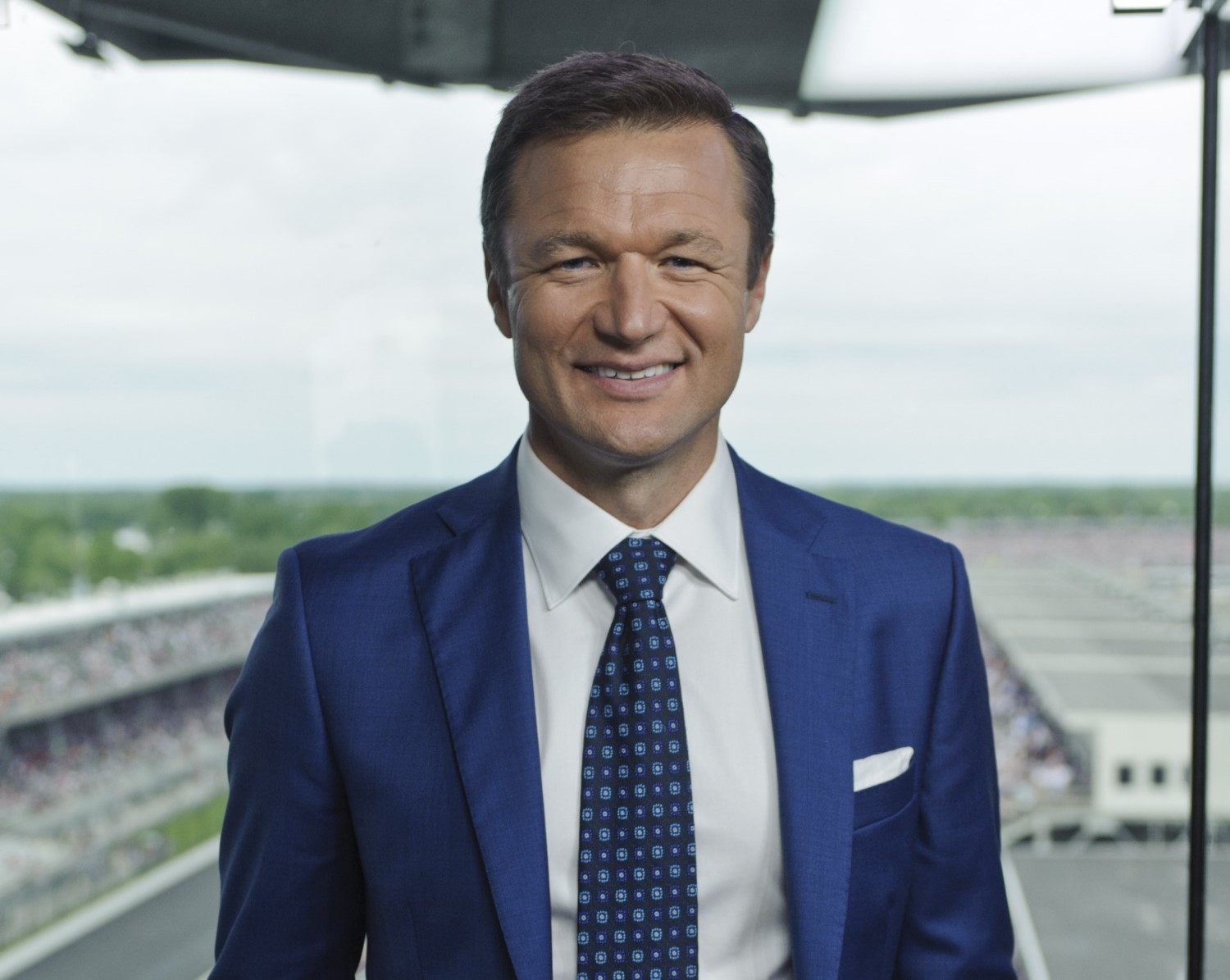 Vasser Sullivan is pleased to announce that, for the fourth consecutive season, Townsend Bell will compete for the team at the 2022 Rolex 24 at Daytona.

The announcement of Bell, who will team with Aaron Telitz, Frankie Montecalvo and Richard Heistand behind the wheel of the No. 12 Vasser Sullivan Lexus RC F GT3, completes the Vasser Sullivan GTD Class driver lineup for the 24-hour race at Daytona International Speedway, January 29-30.

Bell will, once again, do “double duty” both driving and commentating for the NBC broadcast of the Roar Before the Rolex 24 at Daytona, January 21-23, and the Rolex 24.

The 2022 season will mark the fourth year Lexus and Vasser Sullivan have partnered together. During that time, the Lexus RC F GT3 has earned seven GTD class wins, 18 podiums and nine pole positions.

Quotes:
Vasser Sullivan Team Principals Jimmy Vasser and James ‘Sulli’ Sullivan:
“It goes without saying that Townsend is a fantastic addition to the No. 12 Lexus effort. He is a winning driver, a great teammate and a good friend. We’re all looking forward to getting everyone together at the Roar as we pursue a win in the GTD PRO and GTD class in this prestigious and historic race.”

Jeff Bal, Lexus Motorsports Manager:
“We’re excited to see Townsend back in the Vasser Sullivan lineup. Putting Townsend together with Frankie, Aaron and Richard gives the No. 12 Lexus RC F GT3 a great shot at finishing in front of the rest of the GTD class in Daytona later this month. Townsend has proven multiple times how strong he is at DIS and he’s got three hungry drivers suiting up alongside him who are eager to put it all together and earn that watch.”

Townsend Bell:
“This is the first time I’ve raced the Rolex 24 with all four drivers having experience in the race and with our Lexus RC F GT3. That makes me confident. This will be my fourth season with the team and I couldn’t be more proud of the organization that Jimmy and Sulli have built- brick by brick. We have a really strong team now with a few key personnel additions over the off season. When I think about the proven race-winning capability of our Lexus RCF GT3, the VS team, and all of the outstanding support from Lexus Racing, I can’t wait to get going at Daytona.  Make no mistake, this will be the most competitive GT field in history, however we have a group ready and eager to compete.“