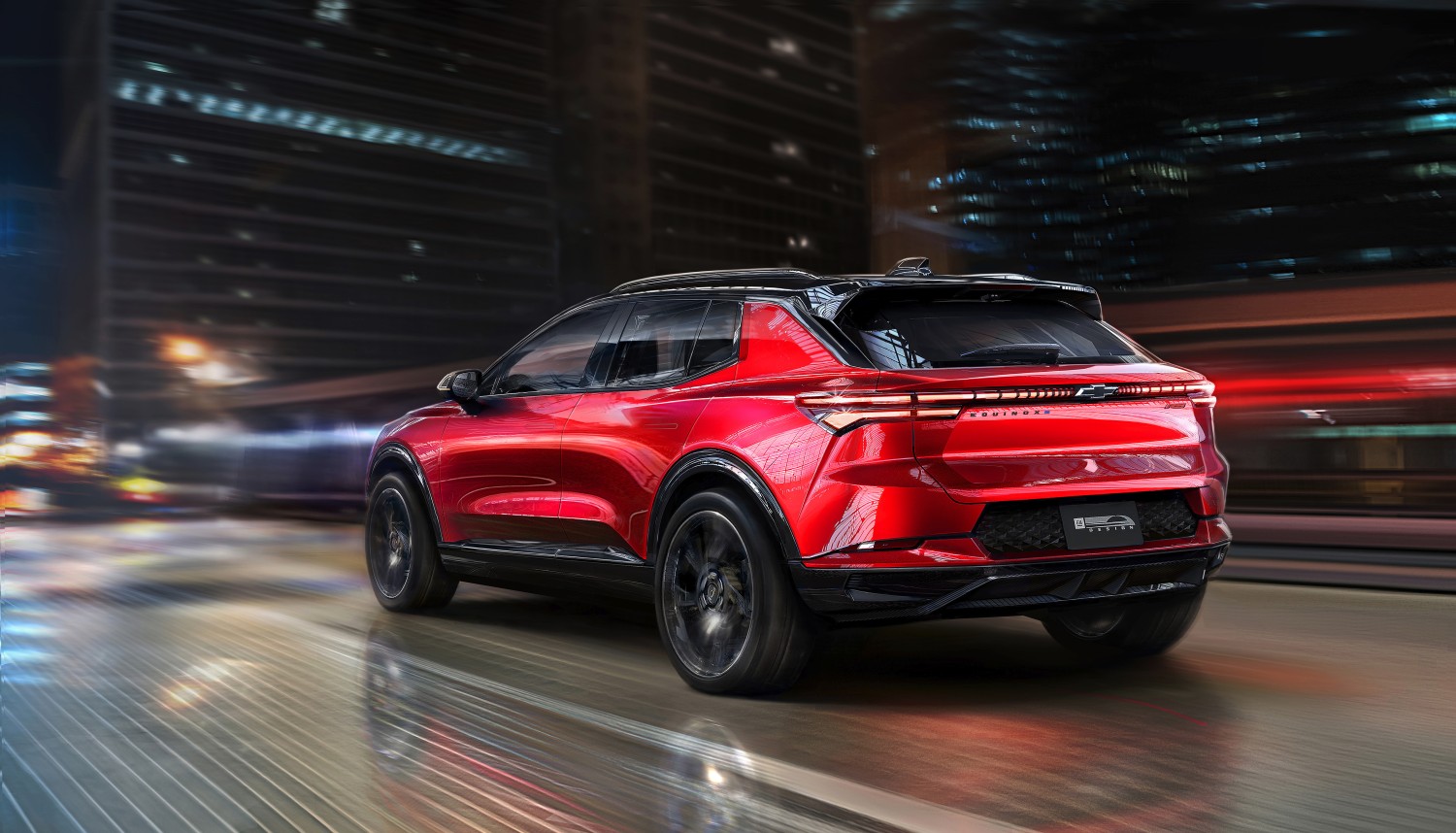 GM is hell-bent on turning all their vehicles electric in the next 10 years or so. Yesterday at CES they announced a plethora of electric vehicles in design and their approximate production dates.

There is only one problem. No one is buying their current EVs.  The average family still cannot afford an EV.  The new Silverado RST meant for the average working family will start at $105,000. Their Cadillac Lyriq coming out later this year will sell for over $100,000 when you add typical options people want. Although priced low, their Chevy Bolt is not selling because its batteries catch on fire and it’s a small shoebox.

General Motors sold only 26 electric vehicles in the fourth quarter of 2021. It is an extremely low sale for the company, a massive dent in the company’s projected EV sales, with only one Hummer EV seeing its distribution to one customer.

Tesla CEO Elon Musk noticed the tweet and saw that GM’s Q4 2021 sales were low. Instead of the popular competitor laughing at the company, Elon Musk said something that GM ought to listen to for its future performance.

The question is whether GM can financially survive as a company as it tries to convert from gas-powered cars to electric.

BTW, Tesla recorded a record-breaking 308,000 sales for its EVs in Q4 alone. Tesla buyers want an electric vehicle and are typically affluent enough to afford one.

The average GM buyer, i.e. the average ‘Joe’ on the street cannot afford a Tesla, nor can most afford GM’s current or future EV offerings.

It will be interesting to see how this all plays for NASCAR and IndyCar when GM wants to sell itself to the public as a ‘green’ company and racing fossil fuel burning cars no longer fits their image.