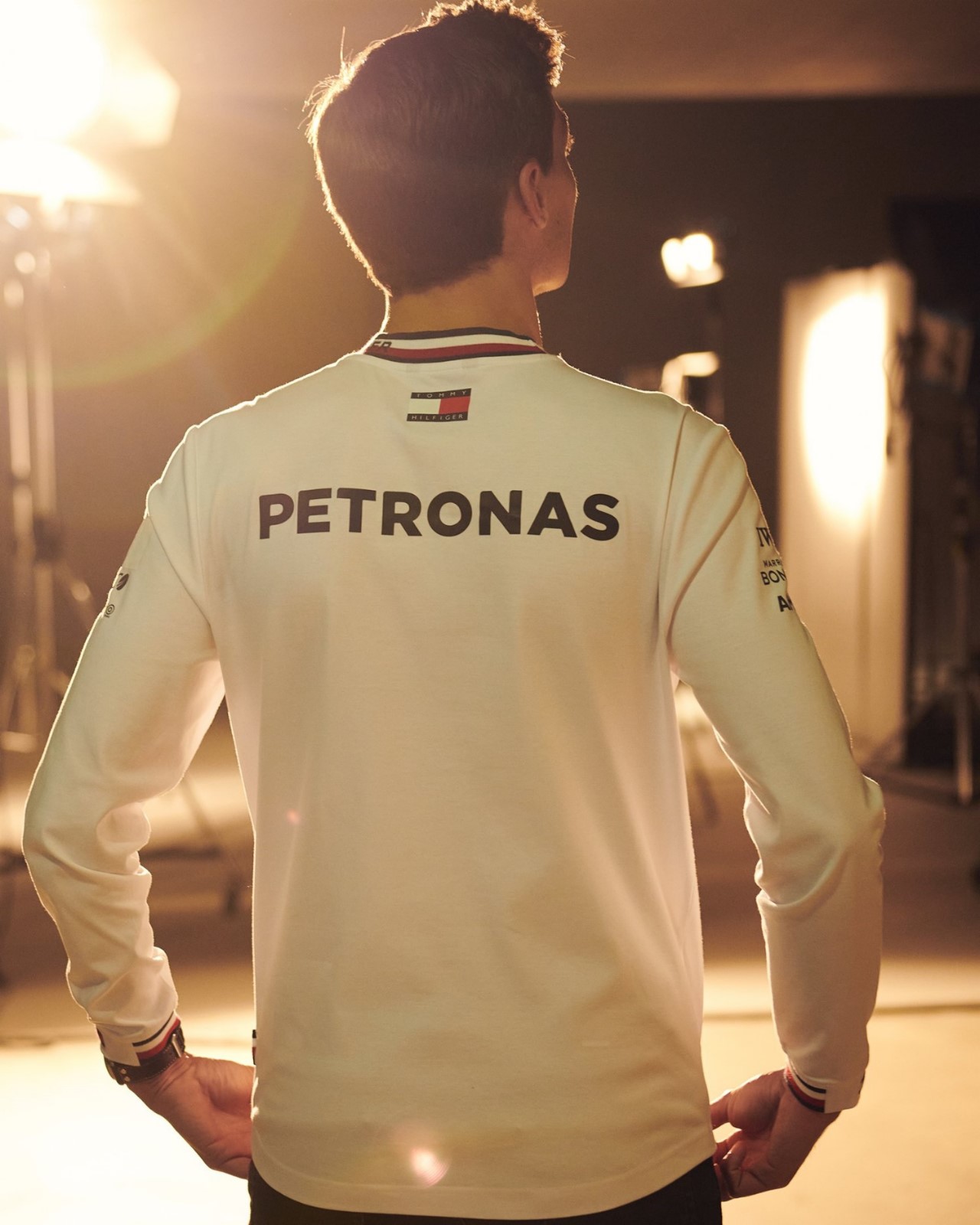 23-year-old George Russell, who moves to the best team with the best car in F1, Mercedes, thinks some of the “underdogs” many clinch victory early on in the season.

“I’m really excited to see the new cars and what they offer for everybody,” said Russell.

“That is really exciting, but also I am looking forward to being part of the development of a car that will be progressing drastically throughout a season, working with the designers, working on the simulator, putting lots of work into progress.

“I am sure it won’t necessarily be who is quickest at race one will win, and I am sure there will be some interesting designs out there and might be some underdogs who prevail in the opening tests or races.

“That is a side I am really excited for from an engineering perspective.

“And then obviously teaming up with Lewis is obviously incredibly exciting. I am in a privileged position to be in to go alongside the best ever.

“It is an amazing opportunity to again progress myself as a driver and see how I fare.”

Russell would have won the Sakhir Grand Prix when he subbed for a Covid-stricken Hamilton in 2020 but for a late tire failure.

The youngster has shown plenty of promising signs that he has the pace to challenge those at the front of the grid.