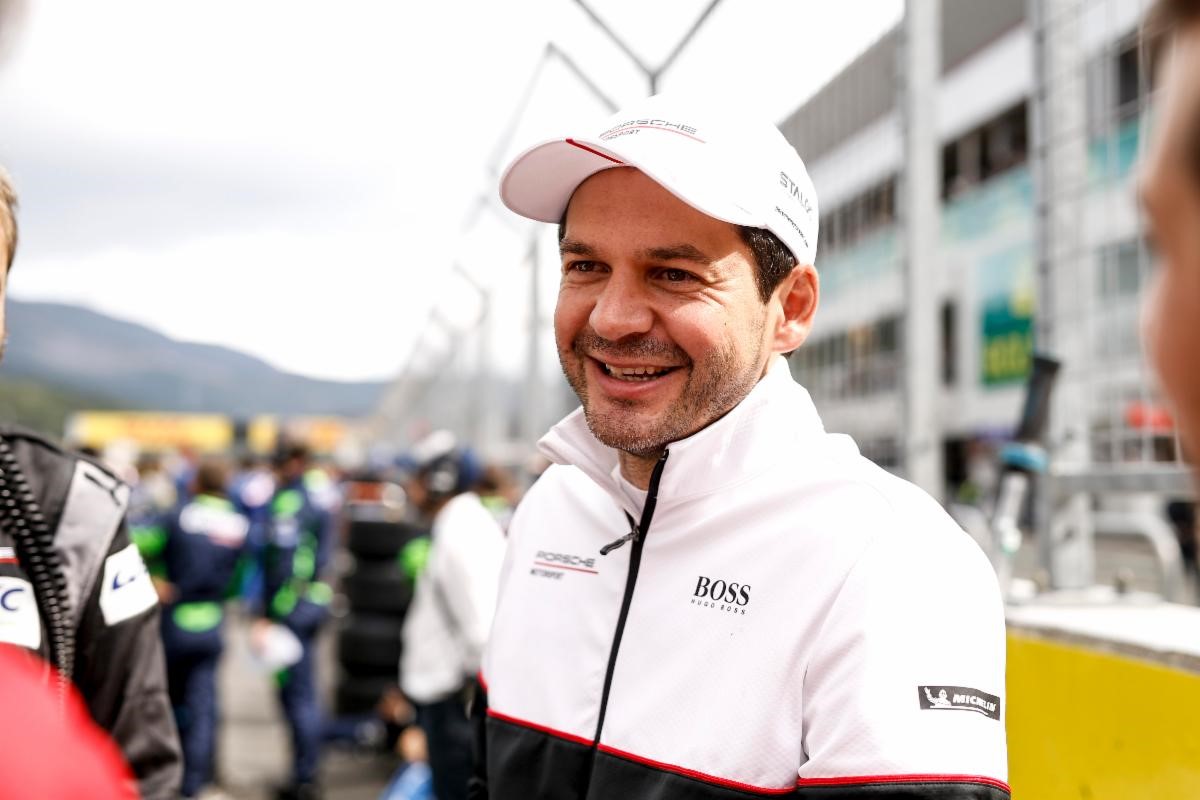 The Wright Motorsports roster for the prestigious Rolex 24 At Daytona at the end of this month is complete, following the addition of Porsche Factory Driver Richard Lietz to the No. 16 1st Phorm Porsche 911 GT3 R. Lietz will join full-season drivers and 2021 Michelin Pilot Challenge Champions Ryan Hardwick and Jan Heylen, and endurance addition Zacharie Robichon. 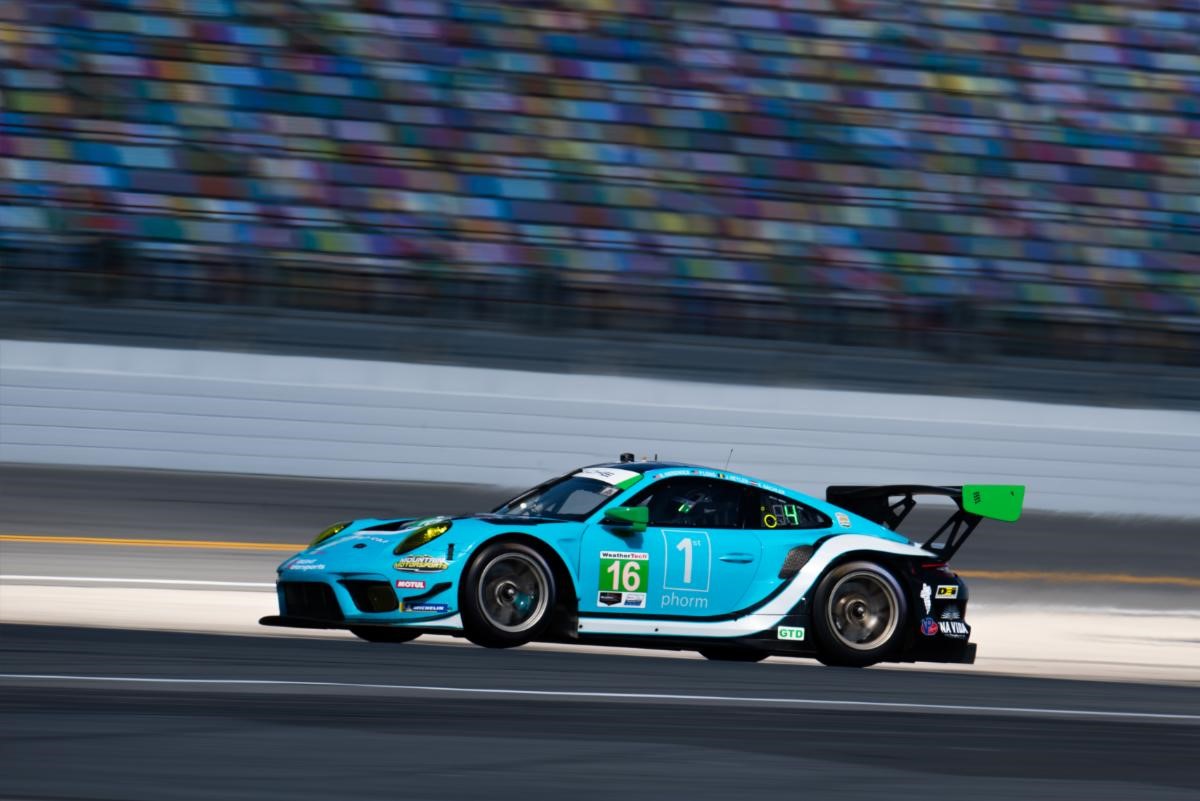 “It’s great to welcome Richard Lietz to Wright Motorsport,” said Team Owner John Wright. “After over two decades of our team racing Porsche machinery, we’re honored to have a driver of his caliber join our stout lineup. Porsche is a fantastic manufacturer to be affiliated with, and they pick only the best drivers to represent their brand. He’ll be a great addition to our team. After back-to-back fourth-place finishes at Daytona, we’re very eager to fight for that top step.”

With the momentum of an incredibly successful season where the team won nine championships across its five sports car racing programs, Wright Motorsports will start the year off on the right foot with one of the strongest lineups in the GTD class. Comprised of professional and amateur drivers, the right combination of such remains a crucial piece in success not just for the whole season, but especially the Rolex 24 at Daytona. The 24-hour endurance event puts man and machine to the test, requiring the utmost from all participants.

Coming upon his 16th year as a Porsche factory driver, Lietz needs little introduction. As a six-time professional sports car racing champion, the Austrian driver also holds three wins at the prestigious 24 Hours of Le Mans. Through the years, he has represented the esteemed manufacturer in some of the best teams sports car racing has to offer, racing alongside some of the biggest names in Porsche, including recent Wright alumni Patrick Long. With over two decades of racing with Porsche, Lietz was considered a natural choice for the Michelin Endurance Cup champions.

“Wright Motorsports will be a new team for me, and I have heard nothing but the best about them,” said Lietz. “Daytona is always a nice place to race Porsches! I can’t wait to start working together with the team.”