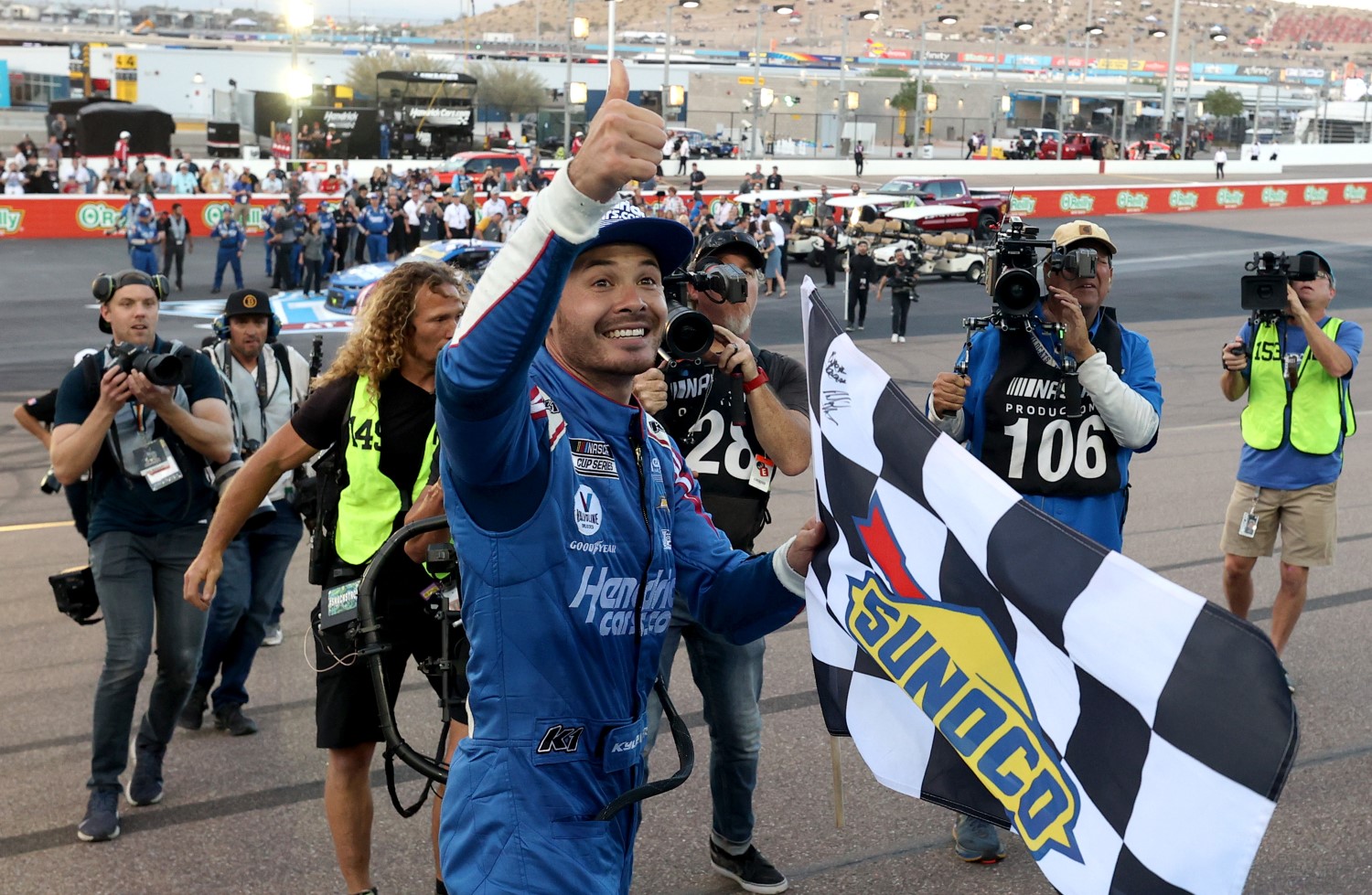 Larson was named the EMPA’s 2020 Driver of the Year, and his 2021 award marks just the second time in the organization’s history that a driver has been honored in consecutive years. World of Outlaws driver Donny Schatz won it in 2014 and 2015.

In 2021, Larson won a series-leading 10 points-paying Cup events and the NASCAR All-Star Race. He added 22 more wins on dirt tracks across the country.

“It’s a really cool honor to win this award in back-to-back seasons,”  Larson said. “The past two years I’ve been fortunate to win a lot of races and my first Cup championship in 2021.”

Since its founding in 1969, the EMPA has become one of the largest motor sports media organizations in the United States with more than 250 members.