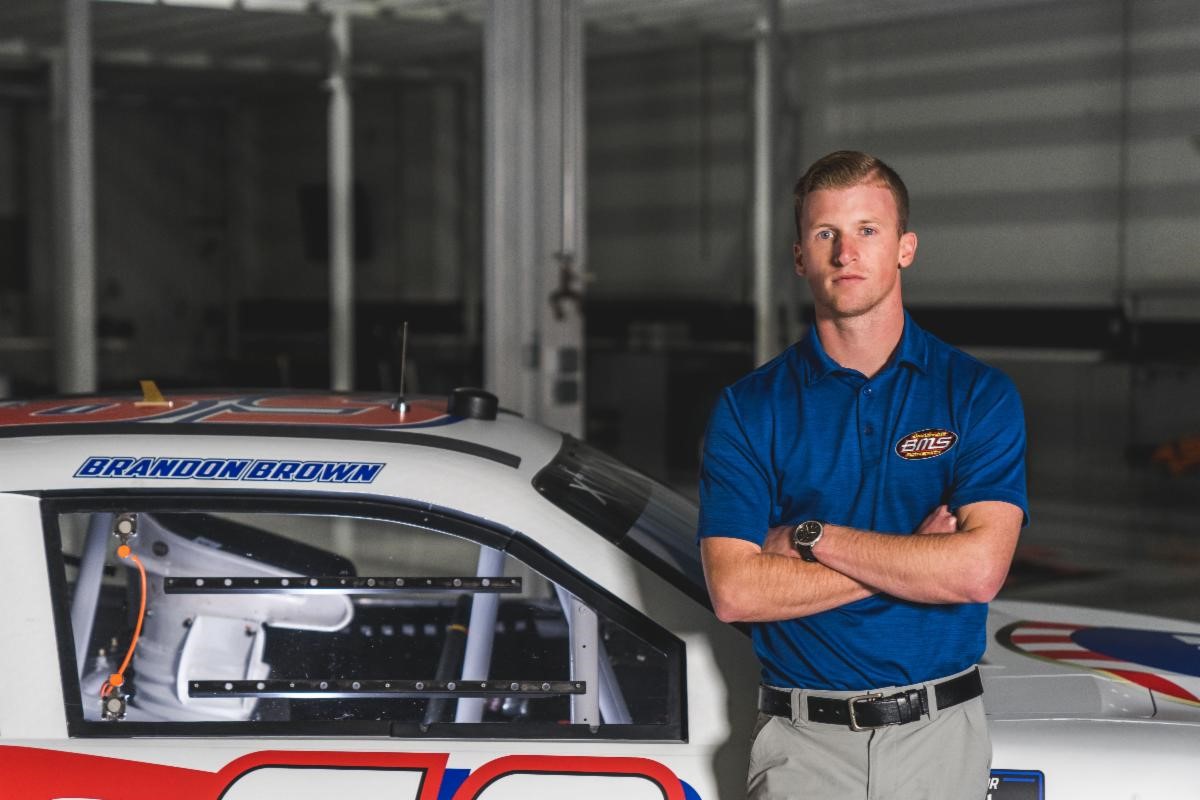 This press release today should get the liberals panties in a knot.

MOORESVILLE, N.C. (January 8, 2022) – LGBcoin.io today [Note: a mock on Joe Biden F*&% Joe Biden chant] announced that it will double-down on its financial commitment to NASCAR driver Brandon Brown and his racing team in an expanded two-year sponsorship and personal endorsement deal. The partnership between Brandon Brown and the pro-America crypto coin will include personal participation in publicity events, videos, crypto conferences, racing-related events and more, though won’t include car decals.

“I’m working to achieve my own American dream,” said Brown. “I’m humbled and thankful for LGBcoin.io’s reaffirmed support for my professional journey and their commitment to maintain a patriotic message. LGBcoin.io has already demonstrated incredible potential and I’m excited to help build this brand through the 2022 season and beyond.”

Brown is now a holder and endorser of the most talked about crypto product in America. The original sponsorship announcement on December 30, 2021 had the highest single-day viewership and media reach of any crypto project in industry history, engaging millions of fans with coverage from nearly every major media brand, spanning sports, news, politics, crypto, racing, and entertainment publications.

Up until NASCAR’s surprising comments to the media after the initial announcement, LGBcoin.io reached a market cap of $580 million and added thousands of new coin holders within a 24 hour period. That kind of excitement and interest in the project, in Brandon, and in a pro-America message is the driving force behind LGBcoin.io’s decision to double-down on its commitment. The project hopes those passionate about America and free speech will support Brandon and the project.

“We’re standing firm with Brandon,” said LGBcoin.io Foundation. “He is first and foremost a terrific racecar driver and symbolizes everything that’s great about this country. Brandon proved that with enough hard work, passion and talent, anyone can be successful in America. We’re also proud to be associated with his positive outlook, regardless of the challenges thrown his way.”

“Brandon Brown is a rising star in motorsports,” LGBcoin.io Foundation continued. “His impressive talent, passion and achievements behind the wheel deserve to be rewarded and celebrated, and nothing will deter us from driving that message home.”