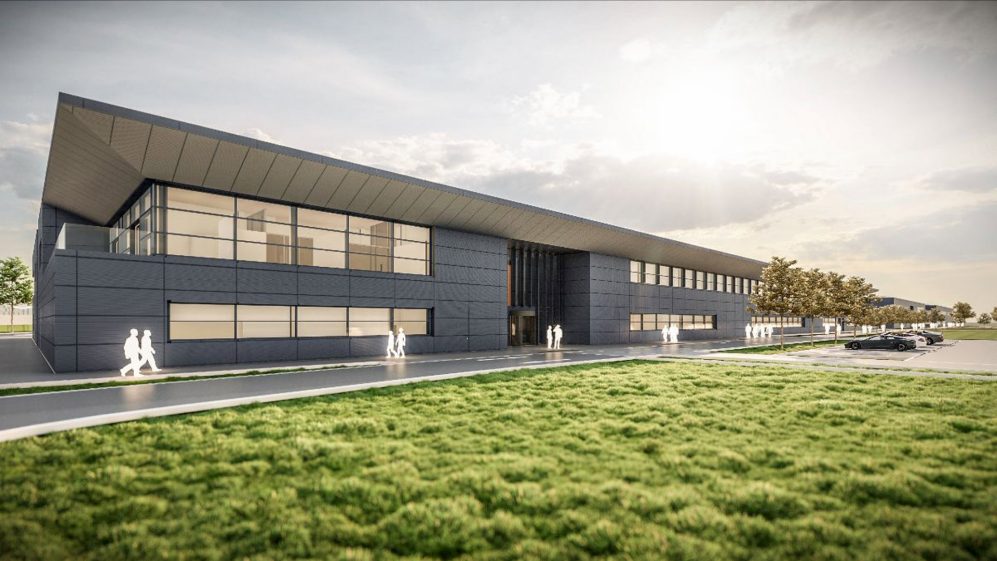 Billionaire Lawrence Stroll’s ambition to transform his Aston Martin squad into a world championship-contending Formula 1 team has received a shot in the arm, with construction having now begun on a fit-for-purpose new factory and campus that will ultimately host a brand-new wind tunnel and simulator.

The new 400,000 square feet of floor space will provide the space to house the team’s design, manufacturing and marketing resource, as well as the team’s first-ever wind tunnel (they currently uses Mercedes’ facility) and a state-of-the-art simulator.

Stroll has set a target of winning the championship in three to five years – and to achieve that ambition, he said the overhaul of the facility was needed.