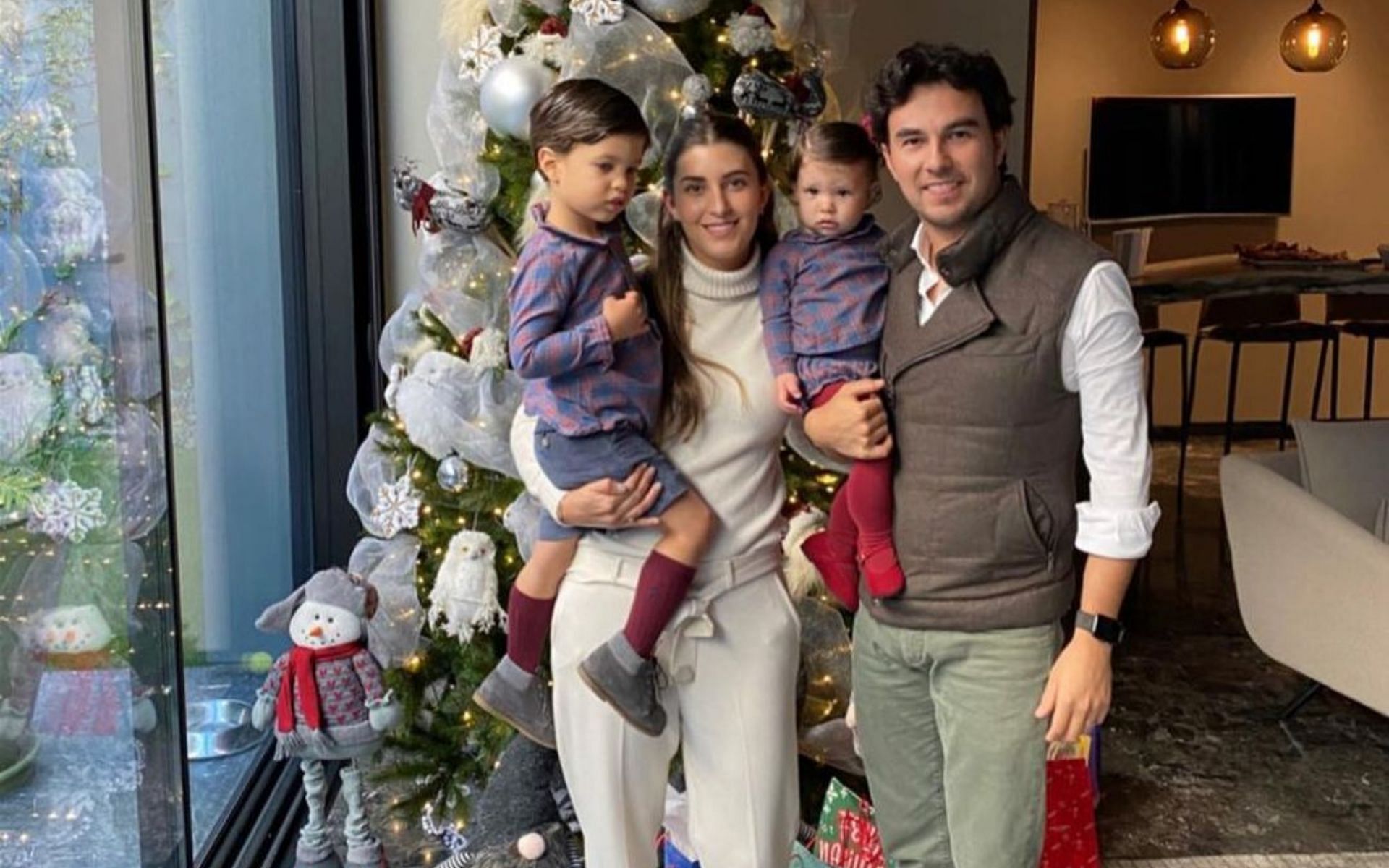 Sergio Perez and his wife are reportedly expecting a baby. The Red Bull driver married his wife Carola Martinez in June 2018. The couple has two beautiful children, Sergio Perez Jr., and Carlota.

As reported by the American Post, Martinez teased her followers on her Instagram story at the end of 2021 with a video of her baby bump. The post was received as an indication that the couple is expecting a third addition to the family very soon.

At the time of writing, the couple had neither commented on this development, nor confirmed the pregnancy. The Instagram story, however, was captioned, “Baby, coffee and children”, indicating that they will soon be blessed with a child. Interestingly, Perez and Sebastian Vettel of Aston Martin are the only two drivers on the grid for the 2022 season, who are married.

Vettel and his wife Hanna also have three children –  Emilie, born in January 2014; Matilda, born in September 2015; and a son, born in November 2019. Hanna and Sebastian, with their children, reside in a medieval-style farmhouse in Switzerland.