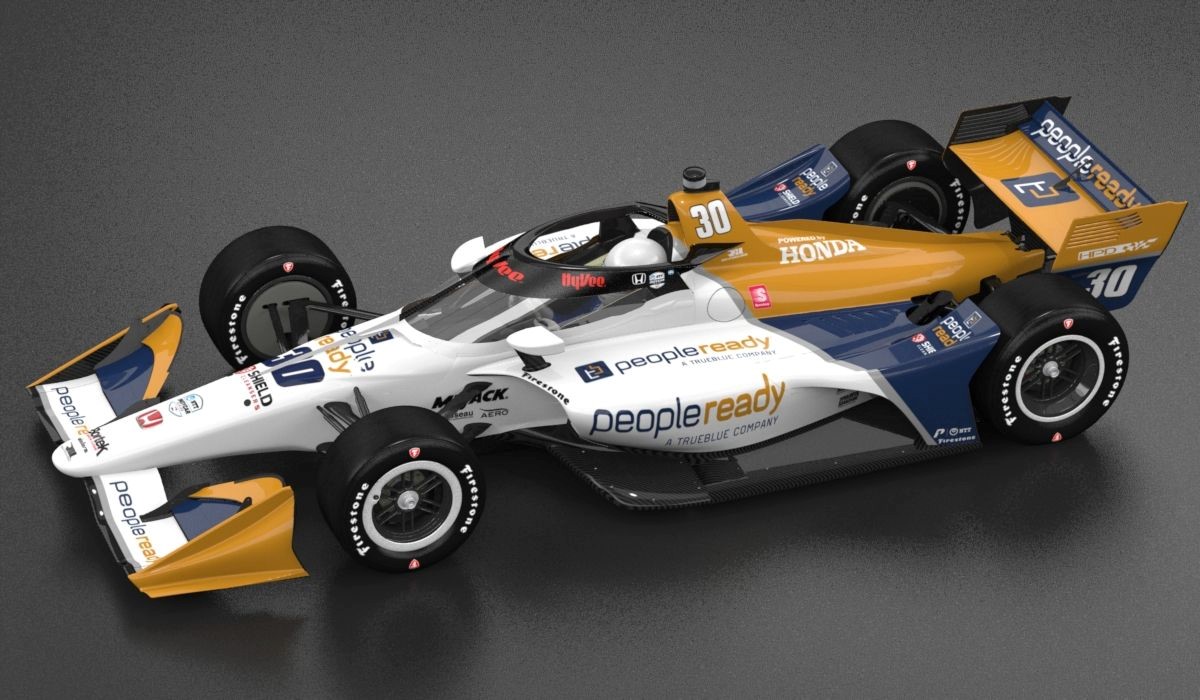 Rahal Letterman Lanigan Racing (RLL) announced today that industrial staffing giant PeopleReady has returned to the team as primary sponsor of rookie of the year candidate Christian Lundgaard’s entry for the 106th Running of the Indianapolis 500 on May 29, 2022. PeopleReady, who first joined the team in 2020, has also expanded their partnership to include primary sponsorship of Lundgaard’s No. 30 Honda-powered entry at the XPEL 375 at Texas Motor Speedway on March 20 and the Firestone Grand Prix of Monterey at WeatherTech Raceway Laguna Seca on September 11.

PeopleReady’s first experience with RLL as a primary sponsor earned them a place in the history books when Takuma Sato piloted the No. 30 PeopleReady Honda to victory in the world-famous Indy 500 on August 23, 2020. The staffing leader hopes to again make racing history during Lundgaard’s rookie campaign and through other initiatives to be announced later.

Lundgaard’s full-season participation in the NTT INDYCAR SERIES is much-anticipated after his series debut on the road course at Indianapolis Motor Speedway (IMS) in August 2021. Lundgaard, 20, from Hedensted, Denmark, had limited preparation before his debut but turned heads when he qualified on the second row in fourth place and went on to finish 12th despite a condensed event schedule and competitive field.

The 2022 NTT INDYCAR SERIES season begins with the Firestone Grand Prix of St. Petersburg on February 25-27. The 17-race schedule includes 13 races broadcast on NBC, with the remaining races on Peacock and USA Network. For more information about the series or team, visit www.indycar.com and www.rahal.com.

The staffing company has a variety of ways for job seekers to access potential job opportunities: via app (JobStack), online (jobs.peopleready.com).