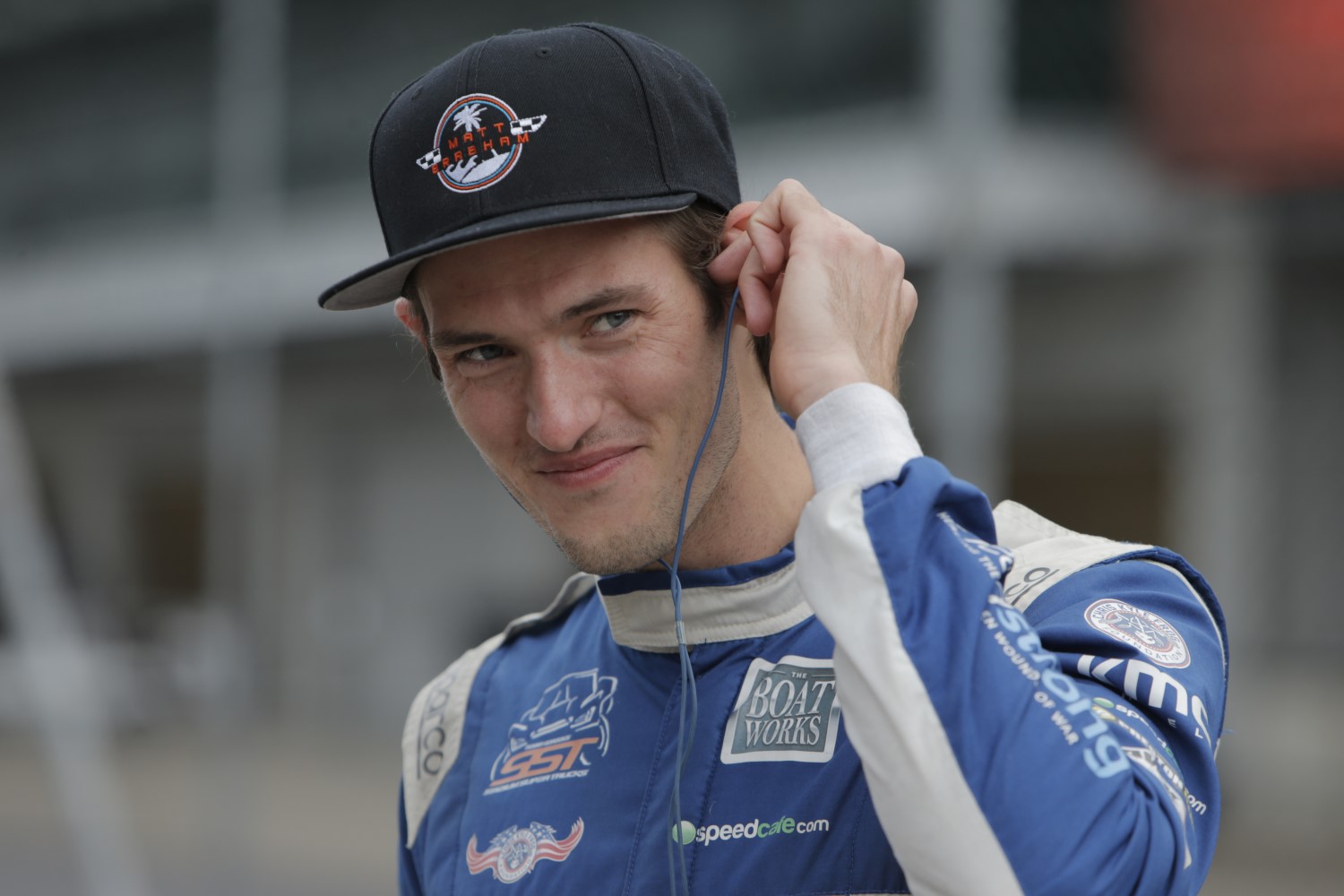 Indy Lights veteran Matthew Brabham will return to the Road to Indy ladder system in 2022 with Andretti Autosport as he steps into the No. 83 Indy Lights machine. Brabham and Andretti Autosport have a storied history together competing in both the Indy Pro 2000 Presented by Cooper Tires and Indy Lights Presented by Cooper Tires championships. The second-generation driver was crowned the 2013 Indy Pro 2000 Champion (formerly Pro Mazda). Brabham returns to the American open-wheel series with unfinished business as he finished in the top four of the Indy Lights championship in 2014.

“We’re really excited to have Matty back in our Indy Lights lineup,” said Michael Andretti, Chairman and CEO, Andretti Autosport. “He’s always shown natural talent behind the wheel and was a great Road to Indy contender for us in the past. I’m really looking forward to seeing what our Indy Lights lineup accomplishes this year as all of their talents continue to grow.”

Brabham first entered the Road to Indy ladder with the USF2000 Championship in 2012, where he captured the 2012 championship with four wins and 11 podium finishes. The 2012 USF2000 scholarship propelled the Australian-American to the Indy Pro 2000 field where 13 victories, 10 pole positions and 15 podiums led to the 2013 title and the chance to compete in Indy Lights for the 2014 season. Brabham went on to collect one victory, one pole position and 10 top-five finishes in 17 Indy Lights race starts.

“I’m extremely grateful to Michael, JF and everyone who is a part of Andretti Autosport,” said Brabham. “They have given me many great opportunities over the years, including this one. We have accomplished amazing results together. We have won a total of 14 races and a championship in the past. I’m absolutely ecstatic to be back racing full time in a proper open-wheel car again with a top team. I feel it’s where I’ve always belonged. I’m willing to give everything I have at this and more to follow my dream of getting back into the INDYCAR SERIES.”

Brabham completes Andretti Autosport’s lineup piloting the No. 83 Dallara for the 2022 Indy Lights season alongside teammates Sting Ray Robb [No. 2 Dallara], Hunter McElrea [No. 27 Dallara] and Christian Rasmussen [No. 28 Dallara].