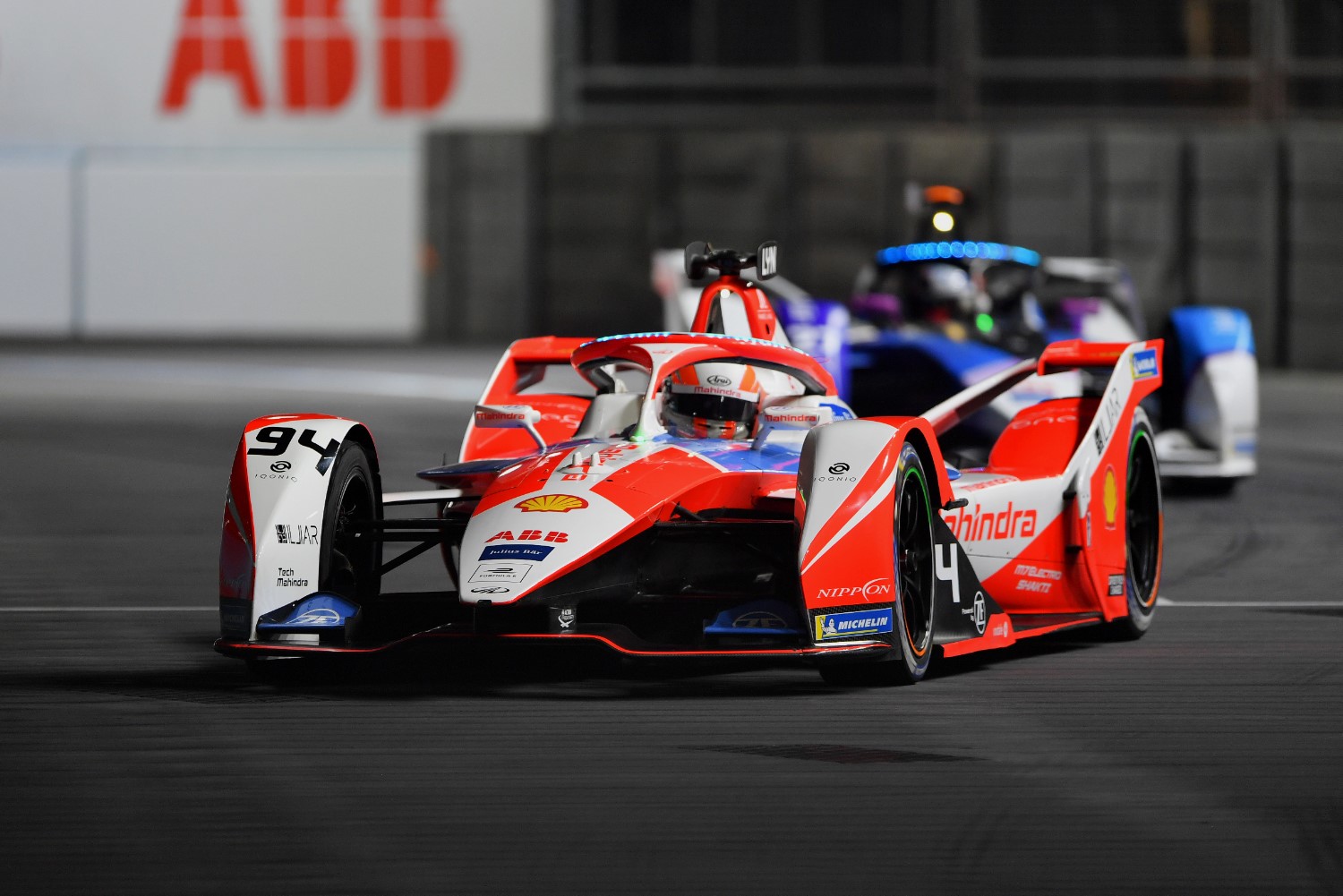 Instead Maserati today announced the first step in its motorsport strategy and will make its debut in the ABB FIA Formula E World Championship in 2023.

With motorsport in its genes and rooted in the spirit of pure competition, Maserati is the first Italian brand to compete in Formula E.  The return to the track renews the racing spirit in Maserati’s DNA.

Maserati’s commitment to electric mobility is powered by a lightning surge of new energy, now accelerating to run at top speed with Folgore, the full electric range. All new Maserati models will also be available in 100% electric solutions including Maserati Grecale, Maserati GranTurismo and GranCabrio and the Maserati MC20 super sportscar.

The ABB FIA Formula E World Championship provides Maserati with a perfect platform to showcase the unprecedented brand racing heritage and Folgore in an environment where high performance and innovation powerfully co-exist.

Maserati will debut on the grid from Season 9 with the new Gen3, the fastest, lightest, most powerful Formula E racing car ever. The Gen3 is the world’s most efficient racing car featuring a series of industry-leading design, production and technological innovations.

Since inception, Formula E’s dramatic racing on the streets of the world’s most iconic cities including New York, Monaco, Berlin, Mexico City, London and Rome has led to electric cars exported around the world today going further on every charge through increases in energy efficiency, enhancements in battery range and advances in powertrain development.

“We are very proud to be back where we belong as protagonists in the world of racing. We are powered by passion and innovative by nature. We have a long history of world-class excellence in competition and we are ready to drive performance in the future. In the race for more performance, luxury, and innovation, Folgore is irresistible and it is the purest expression of Maserati. That’s why we decided to go back to racing in the ABB FIA Formula E World Championship, meeting our customers in the city centers of the world, taking the Trident forward into the future”.

“It is a great pleasure for STELLANTIS Motorsport to play a part in getting Maserati back in the Race. Beyond this piece of history, Maserati Formula E will be our technological laboratory to accelerate the development of high-efficiency electrified powertrains and intelligent software for our road sports cars. Formula E is the perfect Championship for this purpose and we are very proud to be the first Italian brand to join in.”

“We are proud to welcome Maserati to their new home in world-class motorsport. The ABB FIA Formula E World Championship is the pinnacle of electric racing. It provides the perfect environment for the most dynamic and innovative high-performance car brands to showcase their technological capabilities alongside their sporting ambitions.”

“I am delighted to welcome Maserati to Formula E for Season 9. For such an iconic manufacturer with a tremendously proud and successful heritage in motor sport to pledge its commitment to the series is testament to the overwhelming faith in the ABB FIA Formula E World Championship’s future as we prepare to usher in the next era. The new Gen3 single-seater will represent the pinnacle of sustainability, technology and performance.”

“We are delighted Maserati will join the Gen3 era of the ABB FIA Formula E World Championship and play a defining role reimagining the future of motorsport. Formula E races in the heart of the most iconic cities in the world and is followed passionately by a progressive global audience. Our millions of fans around the world will be thrilled to see Maserati line up on the grid as one of the world’s elite electric car brands.”