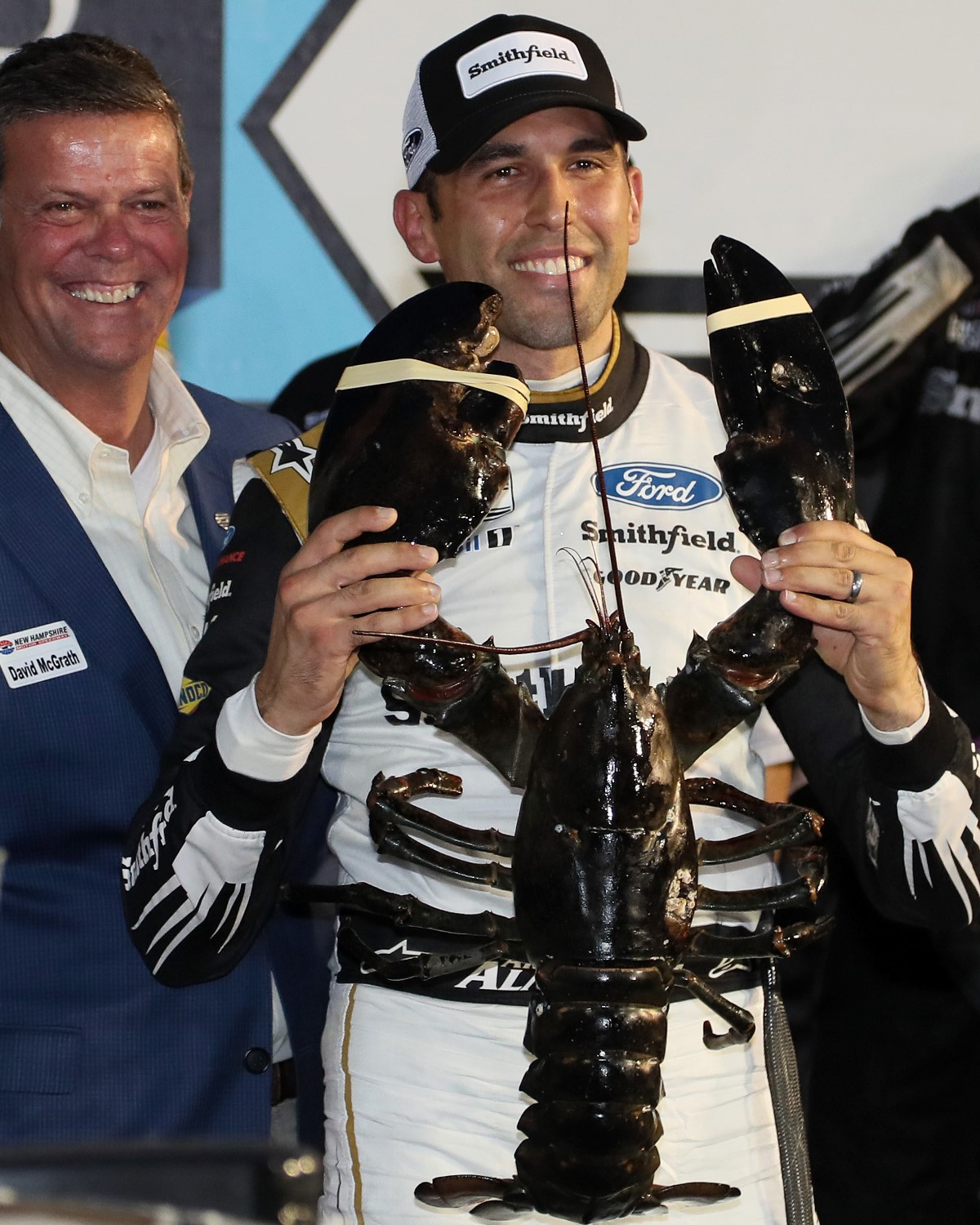 Aric Almirola has agreed to return to Stewart-Haas Racing’s No. 10 Ford team for the 2023 season, multiple sources with knowledge of Almirola’s decision have confirmed to Motorsport.com.

Smithfield Foods is also expected to return as the primary sponsor of the No. 10 for what will now be his final season, sources said. They have been a partner of Almirola’s for the last decade.

An official announcement of Almirola’s plans is expected within the next two weeks.  Motorsport

On January 12, Almirola announced he would step away from full-time Cup competition at the end of the year. But over the last six weeks, his resolve toward retirement has softened. What would it take to get Almirola to return in 2023?

Aric Almirola was asked about rumors that he could return next season:

THERE IS STILL A LOT OF CHATTER ABOUT YOU POTENTIALLY RECONSIDERING YOUR RETIREMENT. HAVE YOU THOUGHT ANYMORE ABOUT THAT? “It is humbling to have people keep questioning me about it. I have given it thought, but I don’t have anything new to say really as of right now. I think for us and for our race team, my focus is to get through these next few weeks and try to win a race to get our way into the playoffs. I would like to do that here this weekend, like we did last year. As far as anything that goes past this year, I don’t have anything new to say than what I have said previously.”

Aric Almirola will retire from full-time NASCAR competition after the 2022 Cup Series season.

“I truly enjoy driving race cars and I’m excited to race my heart out in 2022 for Smithfield and Stewart-Haas Racing,” Almirola said. “But to be the best in this business, you’ve got to be selfish, and for the last 37 years, my life has always revolved around me and what I needed to do.

“I want to be present. I want to be the best husband and father, and that to me means more than being a race-car driver. So, it’s one more year where I’m all-in on racing, where we’ll do whatever it takes to compete at the highest level. But when the season is over, I’ll be ready to wave goodbye. I’ve loved every minute of it, but it’s time for the next chapter of my life.”

Almirola joined the NASCAR Cup Series in 2007, making his debut March 11 at Las Vegas Motor Speedway, and served as a part-time driver through 2010 with multiple teams. He began competing full-time in 2012 with Richard Petty Motorsports in the historic No. 43. In 2018, Almirola moved over to Stewart-Haas Racing to claim the No. 10 Ford.

“I’ve watched Aric develop into a really good race-car driver and it was a proud moment when we were able to bring him to Stewart-Haas Racing,” team co-owner Tony Stewart said. “He’s really delivered for our race team and for Smithfield, always putting in maximum effort. I know he wants to go out on a high note and we’re going to give him all the resources to succeed.

“That being said, we also want him to enjoy this season. Aric is a great husband and father, and this year will bring a lot of cool moments that he’ll be able to share with his family. He’s earned this opportunity to go out on his terms.”

Almirola has three career wins at NASCAR’s top level, the first of which came in 2014 at Daytona International Speedway with RPM. He then won at Talladega Superspeedway in 2018 in his first SHR campaign and added another at New Hampshire Motor Speedway in 2021. His best-ever points finish came in 2018 with a fifth-place standing come season’s end. He had a career-high six top fives and 19 top 10s in 2020.

“It’s been an absolute pleasure to have Aric as part of our Smithfield Family for more than a decade now,” Smithfield Foods president and CEO Shane Smith said. “In addition to being an incredibly talented racer and devoted family man, Aric embodies Smithfield’s values and has embraced our commitment to do good for our customers, employees and communities. He will always be family. We wish him all the best in his next chapter and look forward to another great year with him and Stewart-Haas Racing.”

“It’s been a great ride,” Almirola said. “I have been blessed beyond my wildest imagination and I honestly have no regrets.