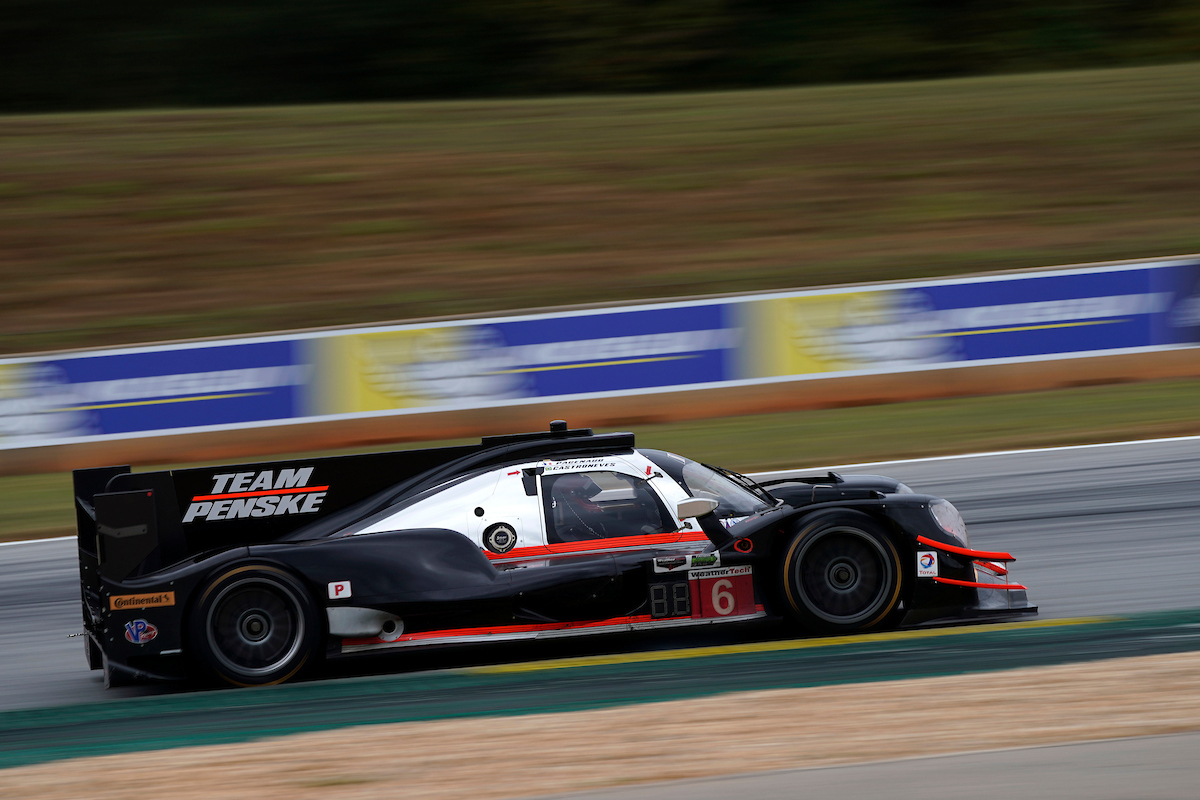 Team Penske announced today that it will field an entry in the 2022 World Endurance Championship (WEC), racing an ORECA 07-Gibson in the LMP2 class. Former IMSA WeatherTech SportsCar Championship drivers Dane Cameron and Felipe Nasr will be joined by veteran sports car racer Emmanuel Collard for the upcoming season. The 2022 WEC season, which begins in March at Sebring International Raceway with the 1000 Miles of Sebring, offers the first opportunity for Team Penske to race at the 24 Hours of Le Mans in more than 50 years.

The WEC effort for 2022 represents Team Penske’s first experience in the FIA Sportscar World Endurance Championship. The LMP2 program provides an opportunity for the team to get acclimated to the racing, the circuits and the rules of the international endurance series in advance of competing in the growing LMDh class for the 2023 WEC season.

“We look forward to learning as much as we can about the WEC process in 2022 as most of our competition has competed in this series for many years,” said Team Penske President Tim Cindric. “Much like the approach we took by running Road Atlanta in 2017 when we returned to sports car racing after an eight-year hiatus, we think the LMP2 class provides us a means of gaining valuable experience as we continue to build our program to compete full-time in the IMSA and WEC LMDh class.”

The WEC schedule will feature six international endurance rounds in 2022, beginning in the United States with the 1000 Miles of Sebring on Friday, March 18. The highlight of the series schedule includes the world’s most historic and prestigious sports car event – the 24 Hours of Le Mans – slated for June 11-12. It will mark the first time that Team Penske will compete at the legendary race since 1971 when Mark Donohue and David Hobbs raced for the team. The WEC schedule also includes visits to Spa-Francorchamps, Monza, Fuji and Bahrain in 2022.

“Outside of Sebring and Spa, racing at some of these historic tracks all around the world will be a new experience for both myself and the team,” said Cameron, who raced for Team Penske from 2018-2020, earning the IMSA DPi Driver Championship alongside teammate Juan Pablo Montoya in 2019 with a total of three wins and eight poles in the class. “We want to learn, but we also want to be competitive and race for class wins. This will also be a great opportunity to build our notebooks to be even better prepared for the future. I’m excited to race at these historic tracks against some great competition in WEC, and it’s going to be incredible to compete for Team Penske at Le Mans.”

A three-time IMSA Champion, Cameron won the GTD class title in 2014 and captured the Prototype crown in 2016 and 2019.

Nasr, who has also competed in both Formula 1 and Formula E, has established himself as one of the most successful drivers in IMSA sports car racing over the last several years. Producing wins in each of the last four seasons, Nasr has captured two IMSA Prototype class championships, including last season when he helped earn three victories and seven podium finishes in 10 races. Nasr also competed in the LMP2 class during the 2018 and 2021 24 Hours of Le Mans.

“Joining Team Penske in a great opportunity and I can’t wait to compete in WEC and return to Le Mans this year.” said Nasr, a native of Brazil. “I know we’ll learn a lot as a team as we develop our program and gain some great experience. I’m really excited to get to work as we begin to build momentum for the future.”

For Collard, the upcoming season represents a Team Penske homecoming. The experienced racer has competed in the 24 Hours of Le Mans a total of 24 times in his career.  He also piloted the Porsche RS Spyder for Team Penske in six races in the American Le Mans Series between 2006-2008, while achieving a P2 class win at Petit Le Mans in 2006 and an overall victory in the 12 Hours of Sebring in 2008. Collard is also a two-time 24 Hours of Le Mans class winner (GT in 2003, LMP2 in 2009).