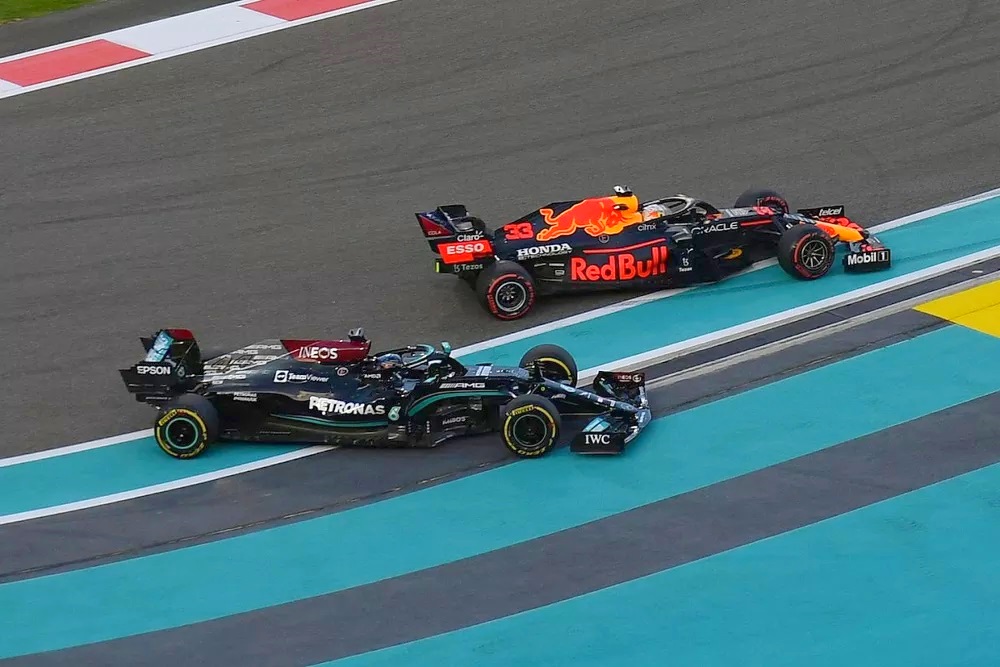 Last month, the FIA committed to carrying out an investigation into the events surrounding the use of the Safety Car, and it has now given a rough timeline as to what will take place and when.

The FIA put out the following statement late today via its twitter channel.

The results of the study will be publicized in the Friday prior to the first F1 race of the 2022 season in Bahrain.

It has been rumored that Lewis Hamilton’s decision on whether to retire or continue on in F1 would wait until this study was concluded.

Now that it won’t happen until March 18th, the Mercedes F1 team will have to pressure Hamilton on a decision, as it cannot wait that long to know its driver lineup for 2022.

Many would love to see Hamilton retire and take all his political BS out of the F1 paddock.