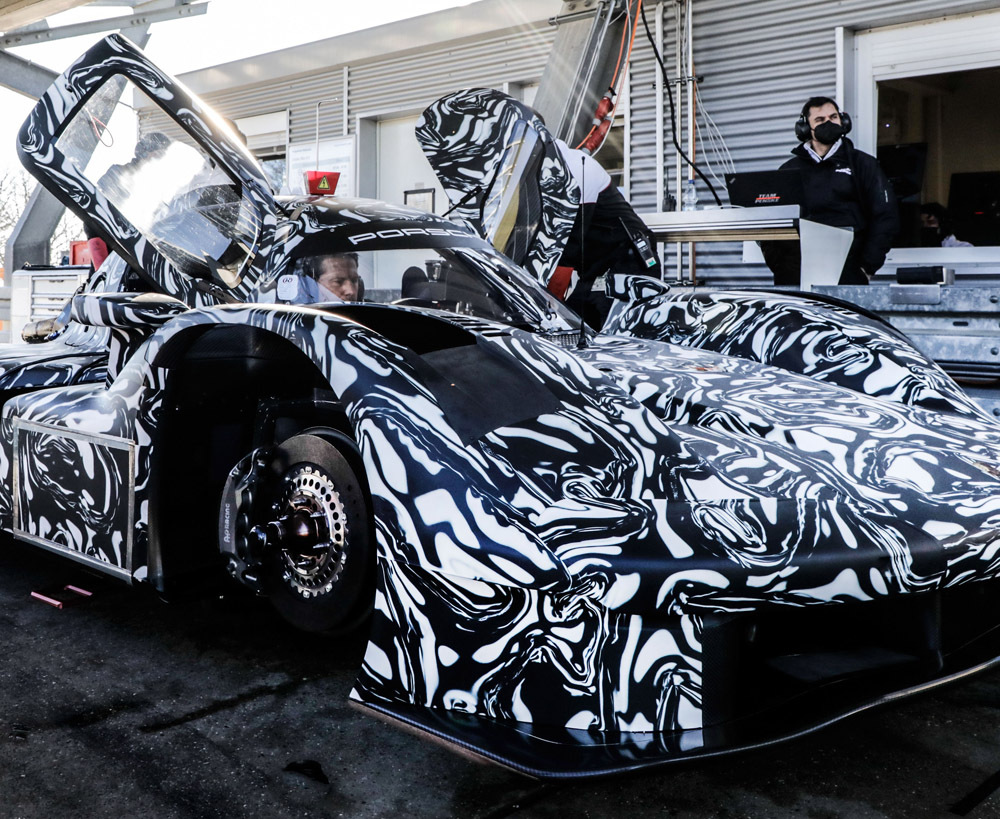 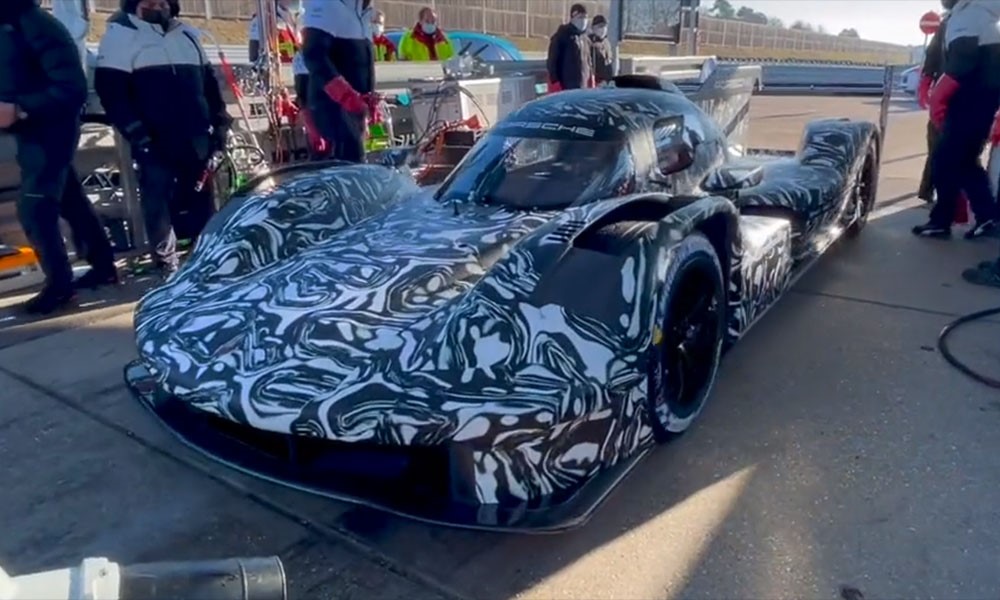 Porsche has provided these images and short video.