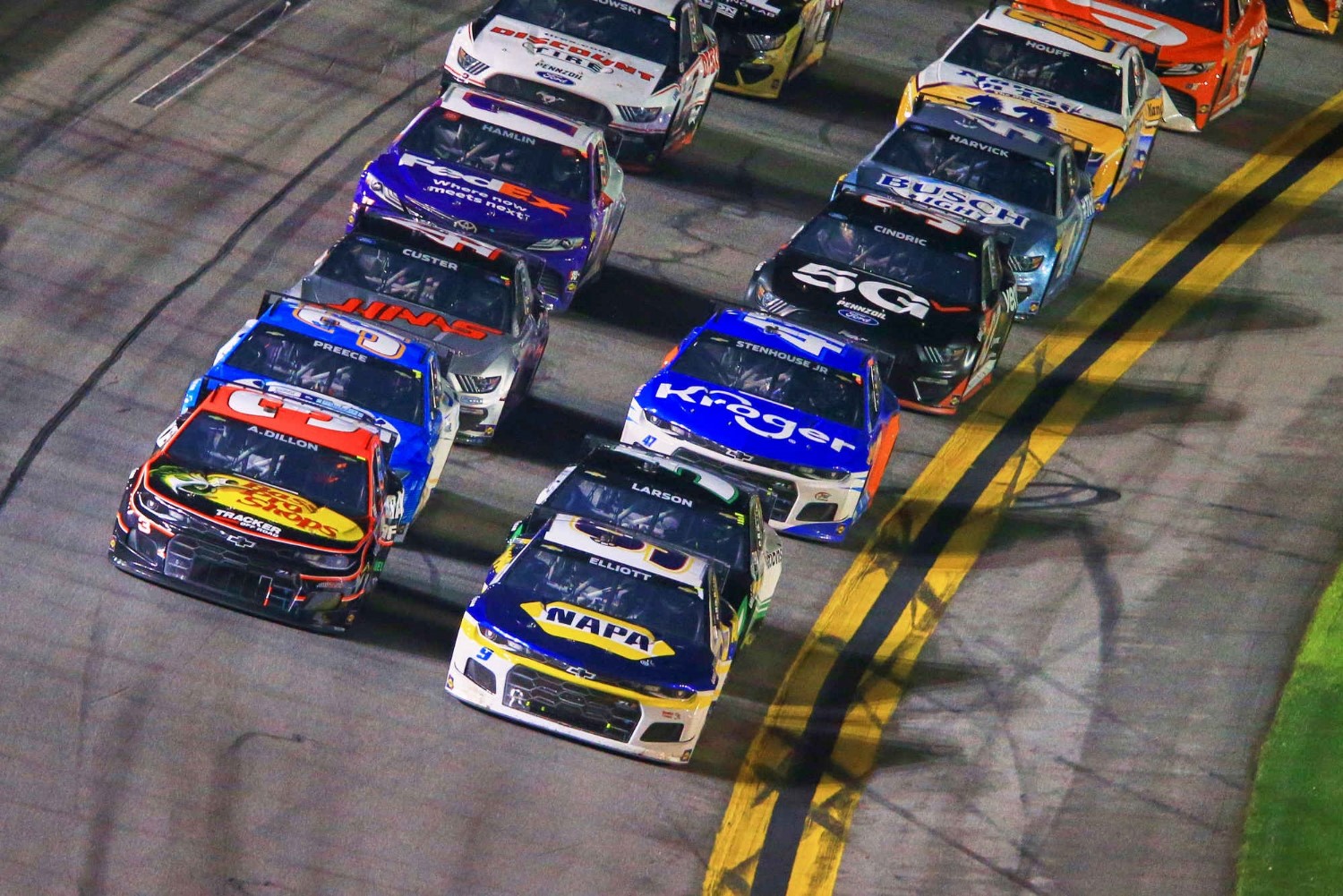 Tech giant Apple is reportedly prepared to spend “billions” on live sports content over the next four years and is on an “aggressive hunt” for live sports streaming deals, according to analyst reports.

MacRumors reports that Apple is working hard to bring live sports content to its Apple TV+ streaming service and is on an “aggressive hunt” for potential deals in the industry. The move comes as part of a wider effort by Apple to boost subscriptions to its streaming service.

In an investor note, Wedbush analyst Daniel Ives stated that he sees Apple’s decision not to acquire a movie studio as an indication that the company sees live sports programming as a key part of its success and ability to grow its audience in the coming years.

Apple has not released official numbers on the subscriber count for Apple TV+ but Wedbush estimates the service has around 20 million paid subscribers and around 45 million viewers. This makes up a tiny fraction of what other streaming services like Netflix and Disney+ currently boast.

The investors note from Ives states:

With Apple spending $7 billion annually on original content and having roughly $200 billion of cash on its balance sheet, we believe the company is gearing up to bid on a number of upcoming sports packages coming up for contract/renewals in future years. We note that upcoming sports packages potentially for bid over the next four years that Apple can be involved with (in some capacity/semi-exclusive) are: NFL (Sunday Night Ticket), Big Ten, Pac 12, Big East, Big 12, other NCAA sports packages (2024 timing), NASCAR, and the NBA/WNBA.