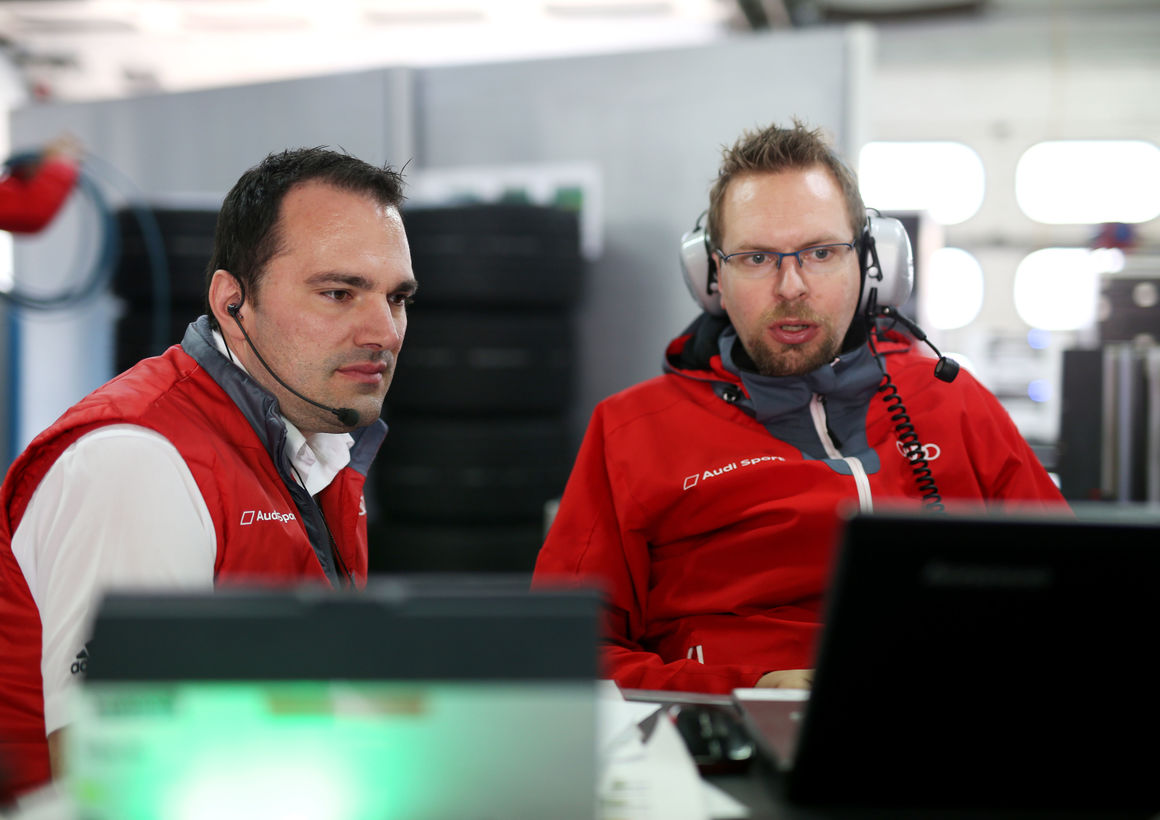 A former technical director of the ABT Sportsline organization will lead Porsche’s Formula E team as it hunts a first victory in the all-electric category this season.

The Race reports that Florian Modlinger (above left) will start in his new role next week, heading up the TAG Heuer Porsche Formula E team as it embarks on its third season in the world championship.

Official confirmation is likely to come ahead of the opening races in Riyadh later this month.

He replaces Pascal Zurlinden, who left his position last November shortly after new Porsche vice-president of motorsport, Thomas Laudenbach, joined the company to replace the recently retired Fritz Enzinger. Laudenbach does not like losers and the Porsche team was getting their lunch eaten every race.