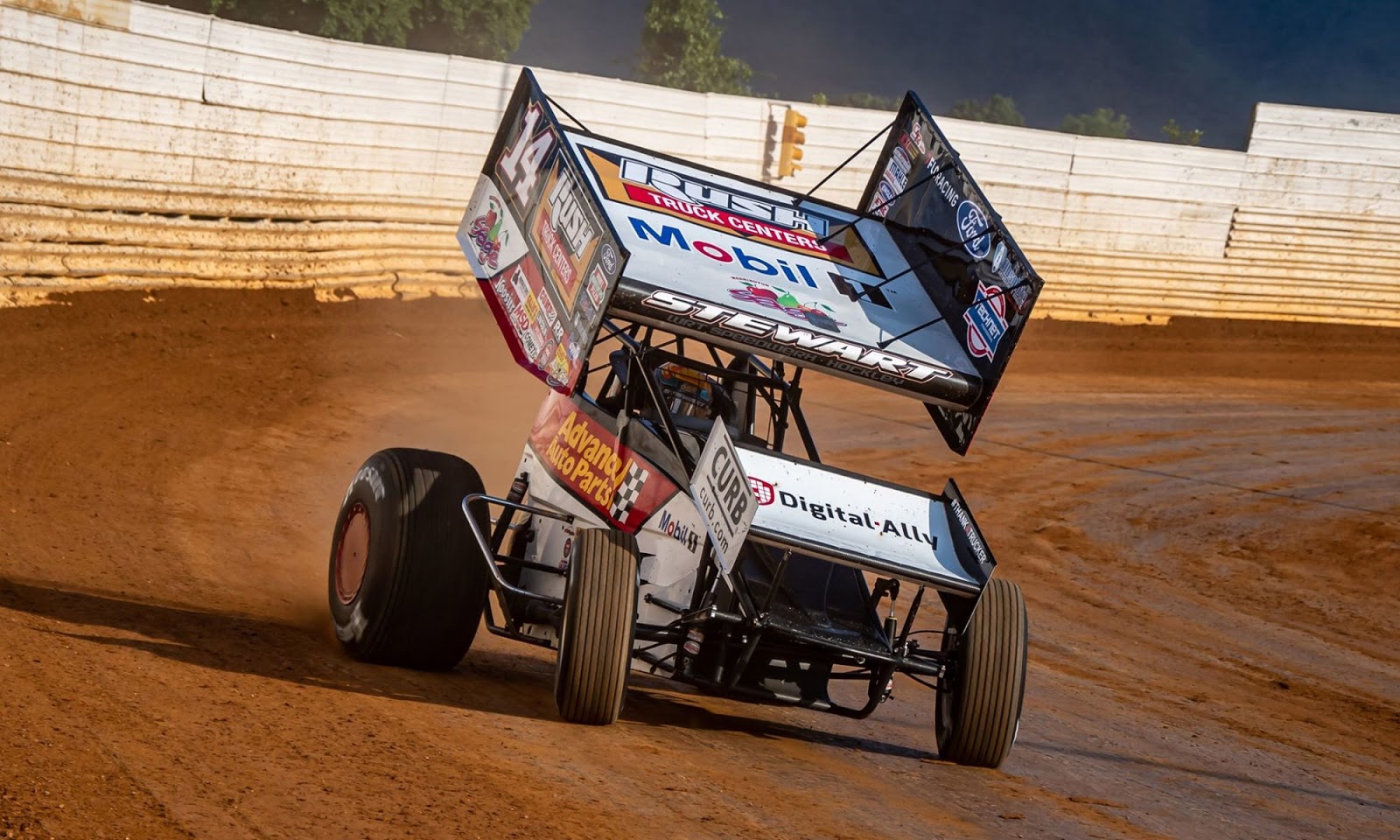 Tony Stewart, a 49-time winner and three-time champion of the NASCAR Cup Series, has been selected as an inductee into the National Sprint Car Hall of Fame’s Class of 2022, that was announced this week. The induction banquet will take place on June 4 in Knoxville, Iowa.

As a competitor, Stewart has spent the majority of his racing career involved in the sprint car world, racing in multiple divisions before, during and after his tenure in NASCAR. In 1995, Stewart became the first driver to capture the USAC Triple Crown in a single season, by capturing the USAC National Midget Championship, USAC Silver Crown Series and USAC National Sprint Car Series Championship.