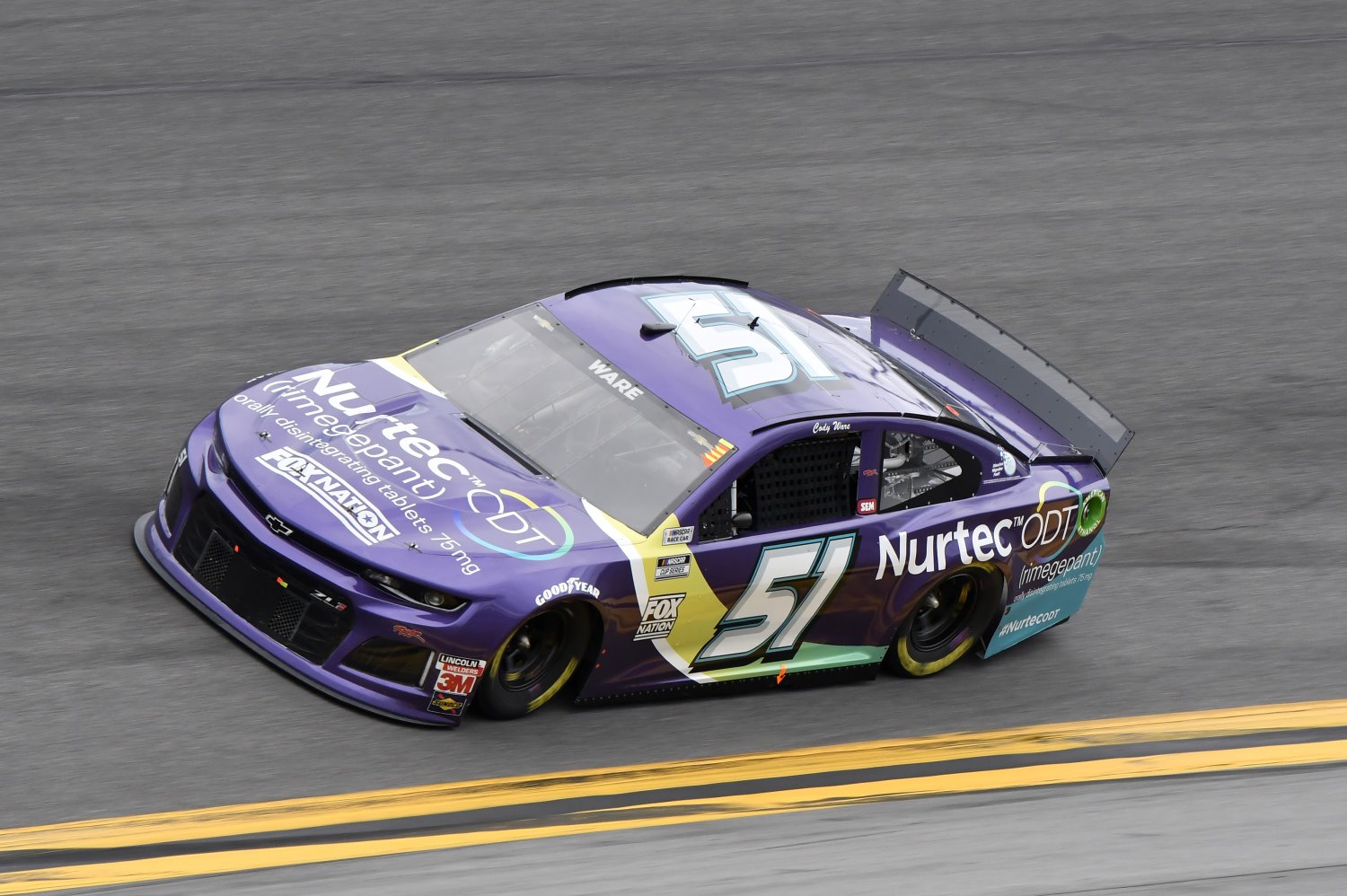 On Friday, Cody Ware confirmed during an appearance on SiriusXM NASCAR Radio that he will return as the full-time driver of Rick Ware Racing’s No. 51 Ford for 2022. Ware, the son of car owner Rick Ware, ran full-time in Cup for the first time last season after building his racing resume through road racing and limited starts in NASCAR.

Ware competed in 32 of 36 races last season, missing four starts due to a combination of conflicts with IndyCar and carbon monoxide poisoning he suffered during the Southern 500 at Darlington.

Just announced on @SiriusXMNASCAR that I will be returning full time to the #51 @RickWareRacing @FordPerformance Mustang! Really excited for the season with the next gen car @NASCAR