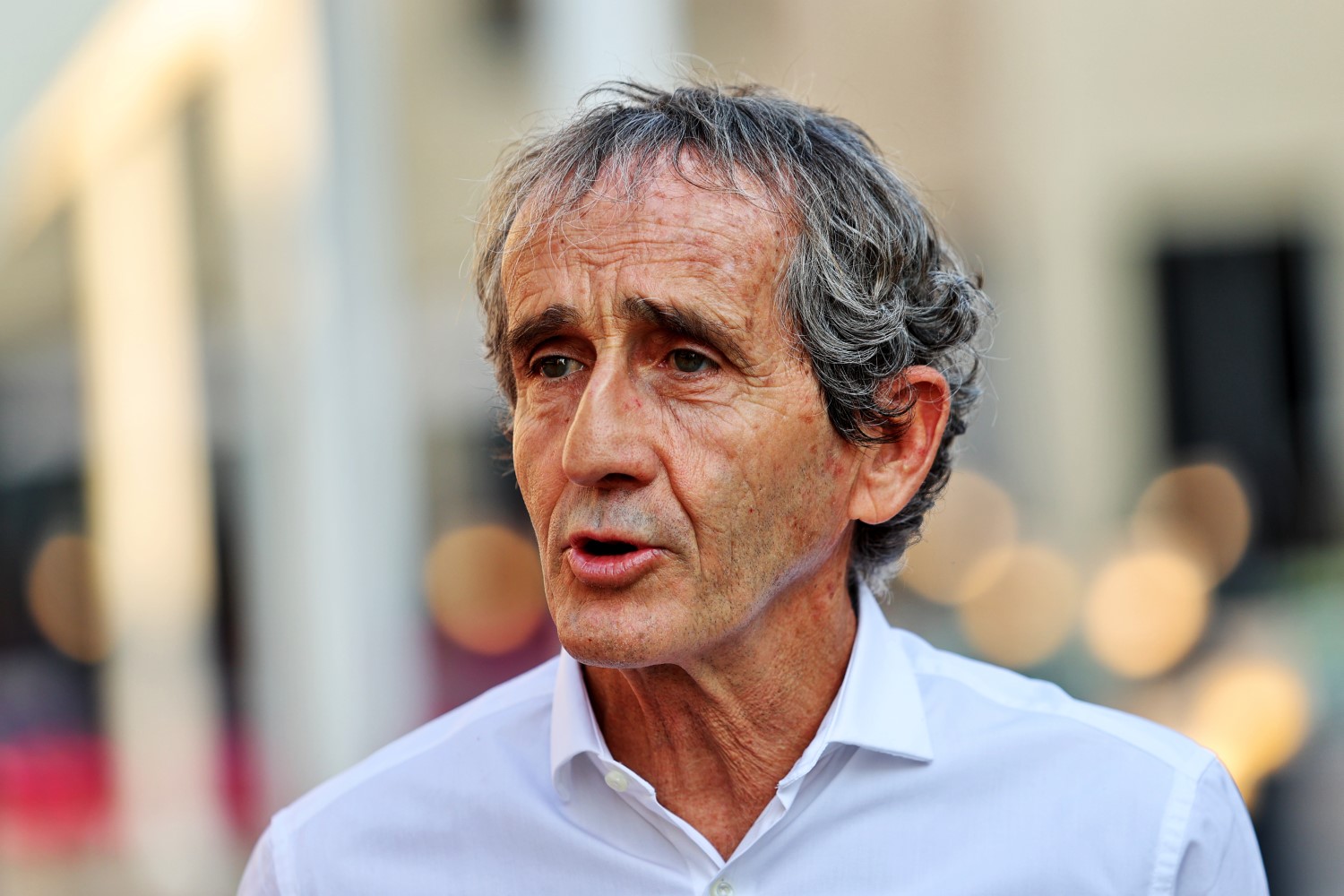 BWT has been heavily linked with a switch to Alpine in recent months, but the deal was finally announced by the team in a tweet on Friday ahead of the new season.

The team will be known officially as ‘BWT Alpine F1 Team’ with immediate effect and the “renowned pink color of BWT will be incorporated into Alpine’s famous blue livery”, according to the announcement.

We’re proud to combine forces with BWT to drive sustainability around the world using the shared global platforms of Formula 1 and the automotive industry.

Alain Prost has blamed Alpine boss Laurent Rossi for his decision to leave his position as non-executive director of the Renault-owned team.

Four-time Formula 1 world champion Prost said he was cut out of decision-making last year and accused Rossi of “jealousy”.

“Laurent Rossi’s desire is to be alone, not to be polluted by anyone,” he said.

“He told me he no longer needed advice. There is a real desire to put a lot of people on the sidelines.”

(GMM) Otmar Szafnauer is expected to become Alpine’s new team boss – and he is reportedly bringing a major sponsor to the Renault-owned team with him.

The French team is clearly in the midst of a major management shakeup ahead of the 2022 season, with Davide Brivio expected to return to MotoGP and Marcin Budkowski already on ‘gardening leave’ ahead of his next destination.

And the latest news is that F1 legend and Alpine advisor Alain Prost has suddenly left the Enstone based team.

Prost, a quadruple world champion, was a non-executive director and advisor, but he was unable to reach agreement for a new one-year deal.

“I am very disappointed how this news has been announced today,” the 66-year-old Frenchman said.

“It was agreed that we would announce (this) together with the team. No respect, sorry.

“I have refused the offer made to me in Abu Dhabi for the 2022 season because of a personal relationship and I was right,” Prost added.

“To the Enstone and Viry team – I will miss you.”

The clash appears to have been with Alpine CEO Laurent Rossi, who has reportedly overseen the negotiations with former Aston Martin boss Szafnauer.

According to France’s L’Equipe, Szafnauer is said to be arriving with Racing Point and Aston Martin’s major Austrian water sponsor BWT – famous for wanting the F1 cars it supports to be painted pink.