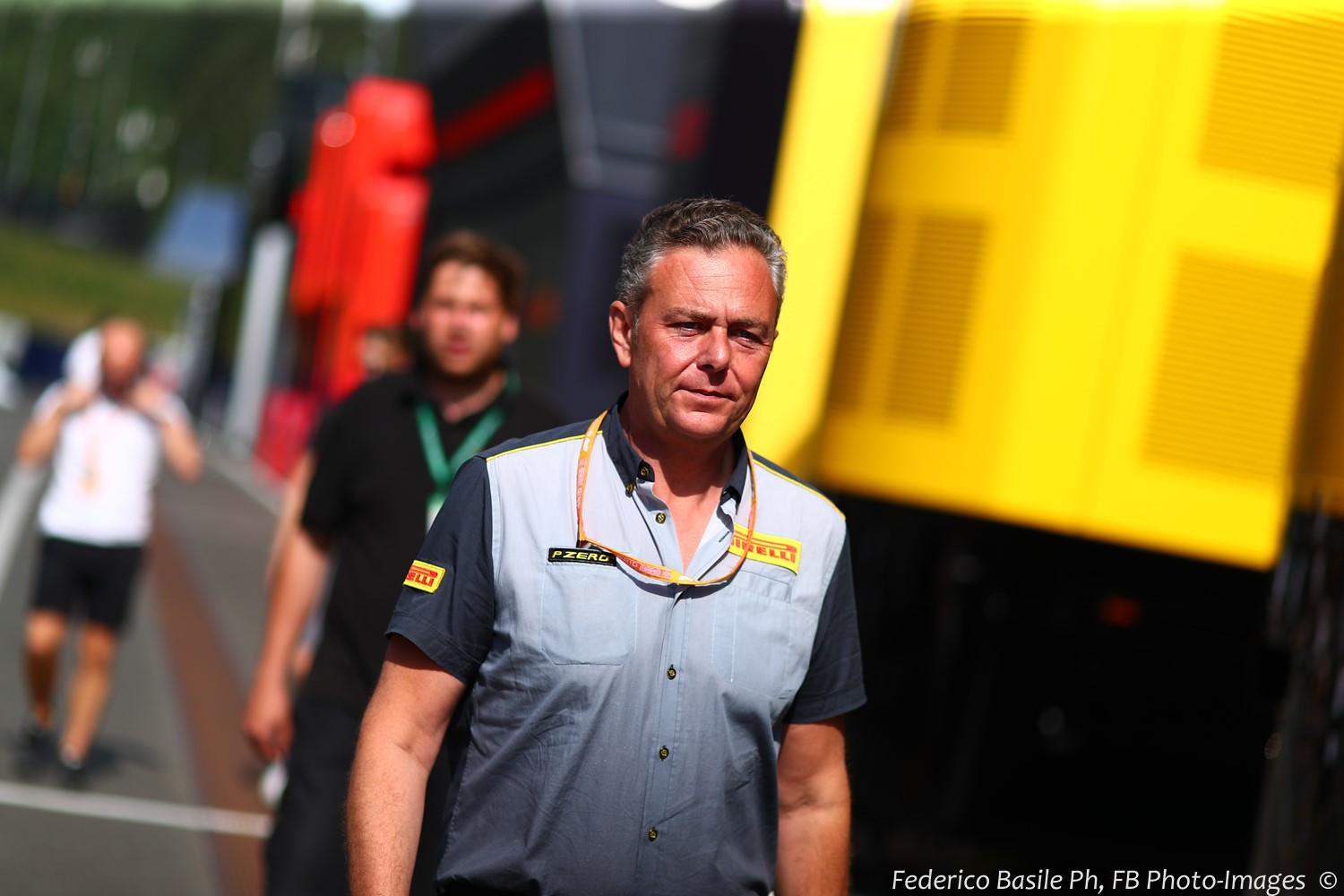 (GMM) Formula 1 teams do not want control over their allocation of tire compounds at grands prix, according to Pirelli’s F1 chief Mario Isola.

A covid-related rule tweak meant Pirelli no longer allowed teams to be more selective about the full selection of compounds available per driver at the races.

That rule was set to return to its pre-pandemic state for 2022.

However, Isola says the teams have told him that they actually prefer when every competitor received an identical allocation, as was the case last season.

“We found this solution as a quick response to the pandemic,” he told Italy’s Autosprint.

“But then the teams came to us saying they were satisfied with this system and want to keep it in the future. So, it wasn’t our choice to keep it,” Isola insisted.

“They told us that a fixed allocation puts everyone on an equal footing, not granting any advantage to anyone else.

“Then they can clearly plan strategies without investing time, energy and resources thinking about whether or not it is better to bring an extra set of soft, medium or hard.

“They prefer to just work with the tires selected for them. I don’t know if things will change in 2023, but for now this is the situation,” Isola added.