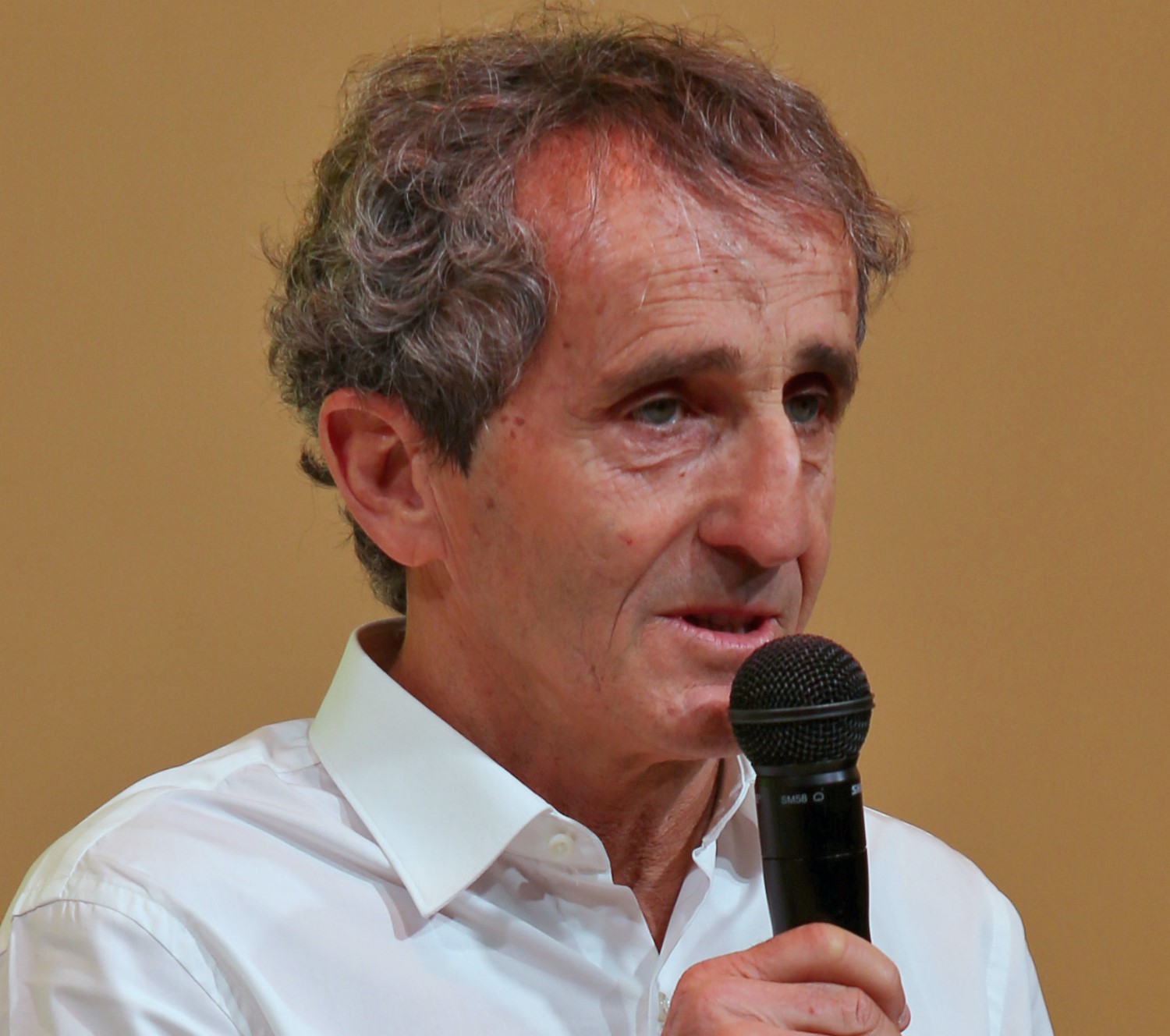 It’s a tantalizing name-and-title combination that just may have happened, with the 66-year-old Formula 1 legend admitting he considered trying to replace the recently-succeeded FIA president and fellow Frenchman Jean Todt.

The actual new president of F1’s governing body is Mohammad Ben Sulayem, but quadruple world champion Prost told L’Equipe newspaper: “I’ll tell you a secret: I was about to run for president of the FIA.”

Instead, Prost is leaving the paddock altogether for now, having clashed with Alpine CEO Laurent Rossi and vacating his role as an executive consultant to the Renault-owned team.

Prost, though, thinks he would have been qualified for the top FIA job.

“I have been in Formula 1 for almost 40 years, performing in almost every capacity – from driver to team boss and even positions on the boards of various teams,” he said.

“The presidency could have been a role that I would have liked, but I’m not specifically looking for anything. I just want to be happy and work with people I enjoy working with.”