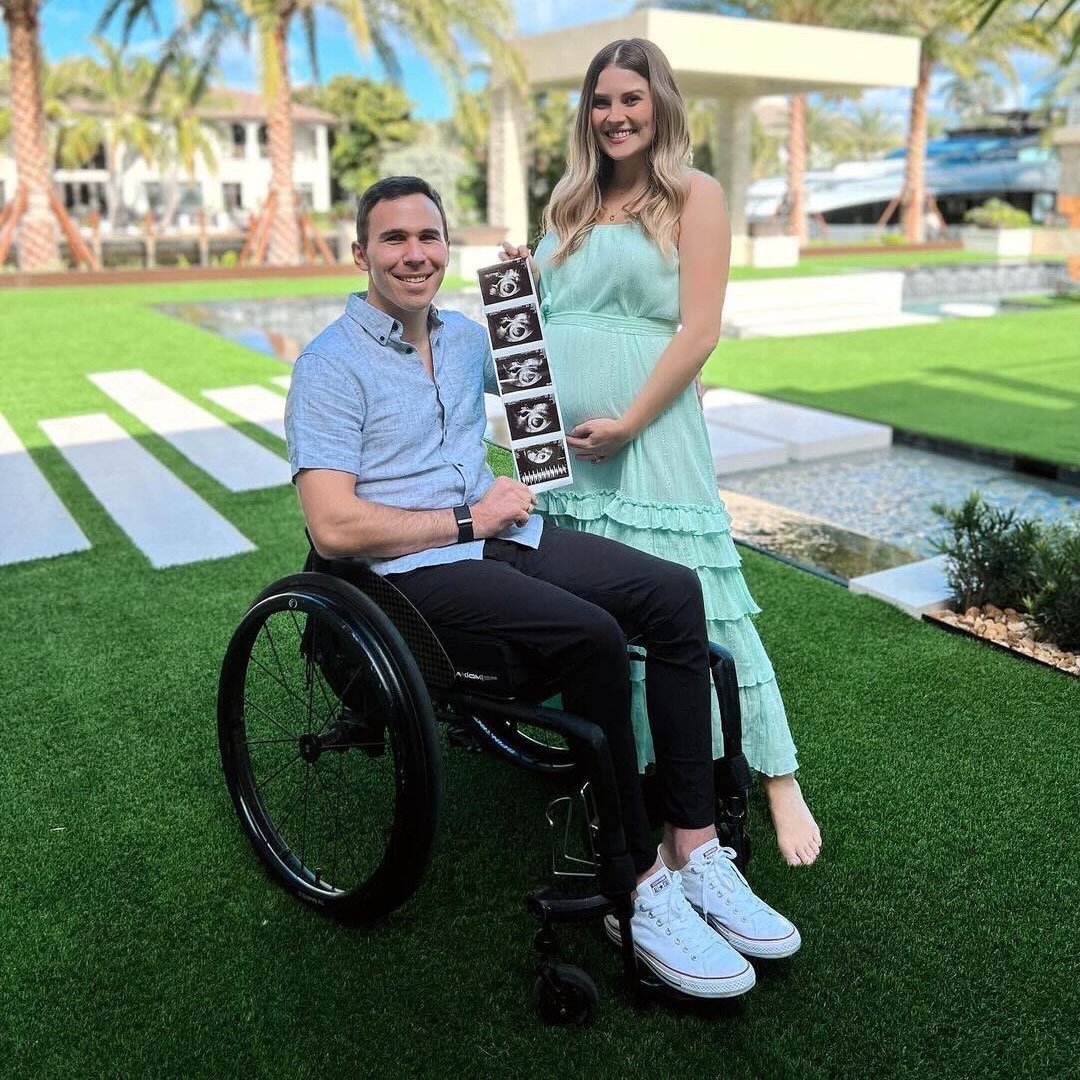 Former IndyCar driver Robert Wickens,  paralyzed racing an IndyCar at Pocono, and his wife Karli, announced they are expecting a baby in July!

Congratulations to the couple.

Baby Wickens is on the way!@RobertWickens and Karli announced through IVF, there’s a baby coming in July!