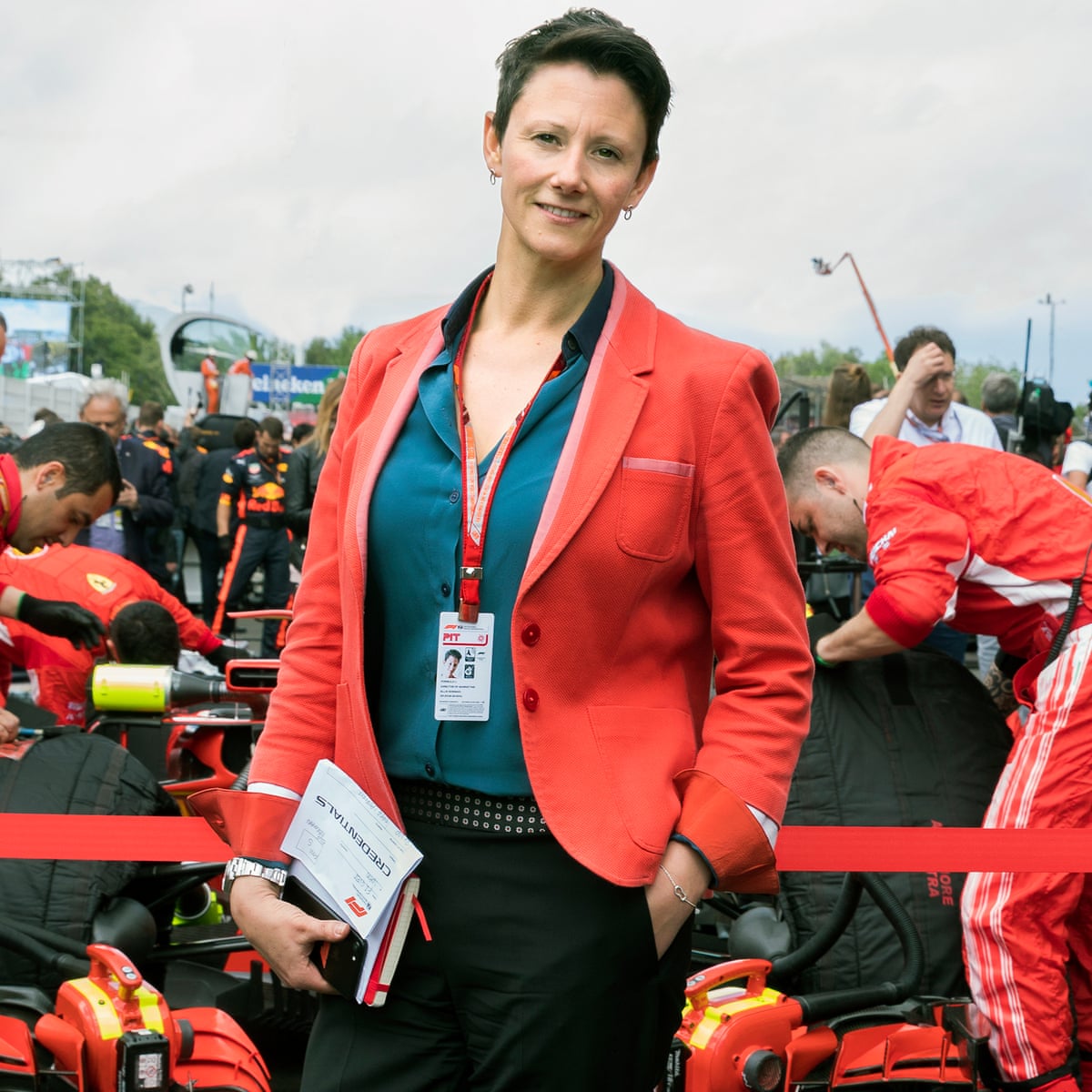 Formula 1’s marketing chief Ellie Norman is leaving the organization after four-and-a-half years. She may have been terminated, but we do not know for certain.

She will leave today, and temporarily the marketing department will report to Sacha Woodward Hill, general counsel for Formula 1 and a member of its board of director, until new arrangements are made.

Commenting on her role with the sport, Stefano Domenicali, president and CEO of Formula 1, said “under Ellie’s leadership of the marketing team, we have rebranded Formula 1 and modernized its approach to fan engagement, which has led to strong growth in our fan base across the world.”