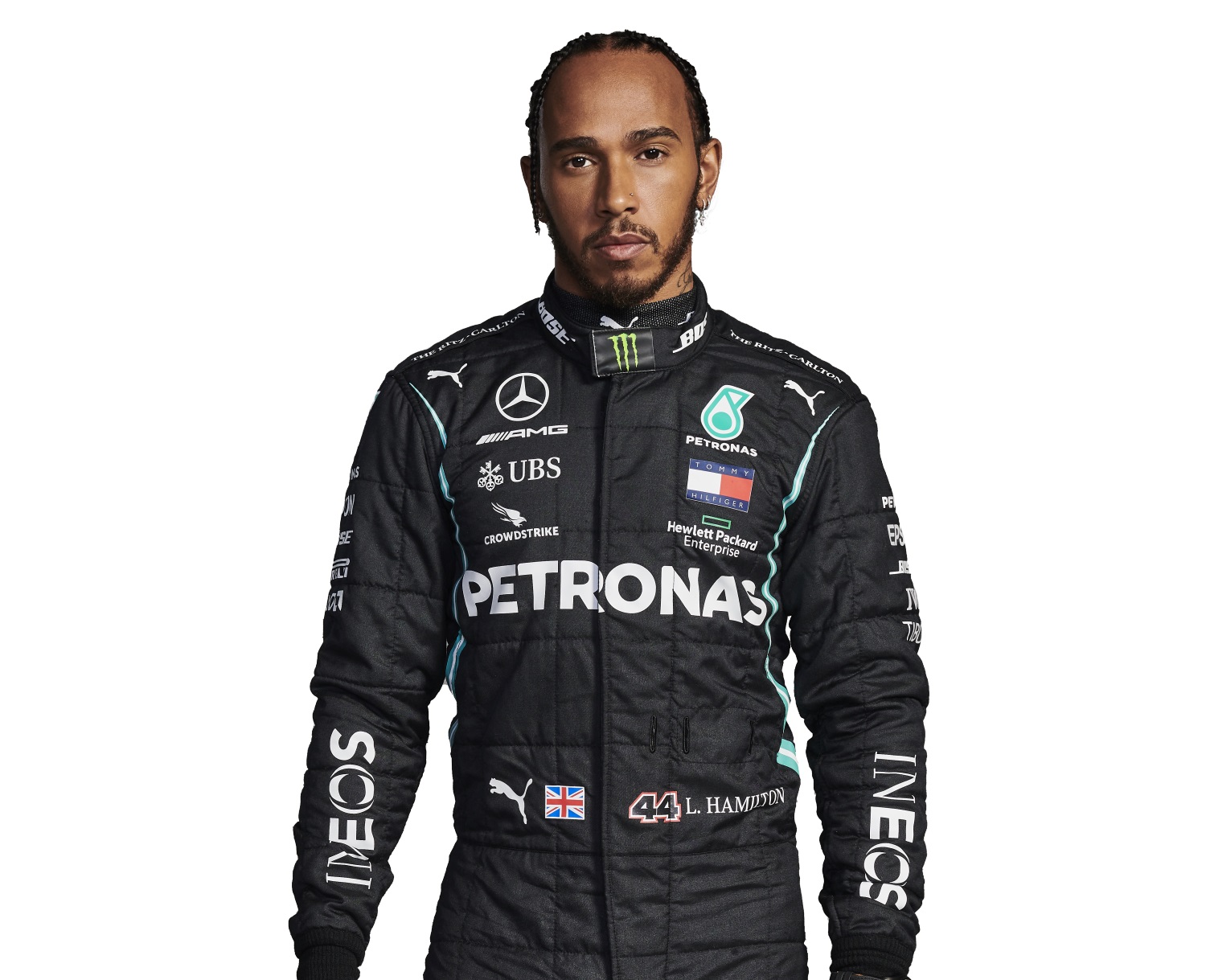 That is the view of Bild newspaper correspondent Helmut Uhl, who also criticizes world number 1 tennis player Novak Djokovic’s silence since he was deported by the Australian government.

“Both have arrived on a cloud where they believe they are floating above everything. Once there, they forget to look down at their fans. The ones who pay for their teams, their fashion, their sponsors.

“Don’t these fans have the right to hear a few words of explanation now that their heroes and role models aren’t standing on the top pedestal?

“Perhaps they think their silent retreat is diplomacy. I see it as cowardice.”

“I interpret Hamilton’s silence as him wanting to put some distance between himself and Toto Wolff,” he told La Gazzetta dello Sport.

“After all, you can lose with style, whereas Toto behaved like someone who is playing Monopoly. The moment he is losing, he throws the whole board into the air.

“Hamilton is sensitive to that because he is thinking about his future in America, maybe even in Hollywood,” the outspoken former F1 driver added.

Another former F1 driver, Vitaly Petrov, sides with Bild’s Uhl in thinking that the time for the Mercedes driver to finally break his silence has come.

“But there are no answers.”