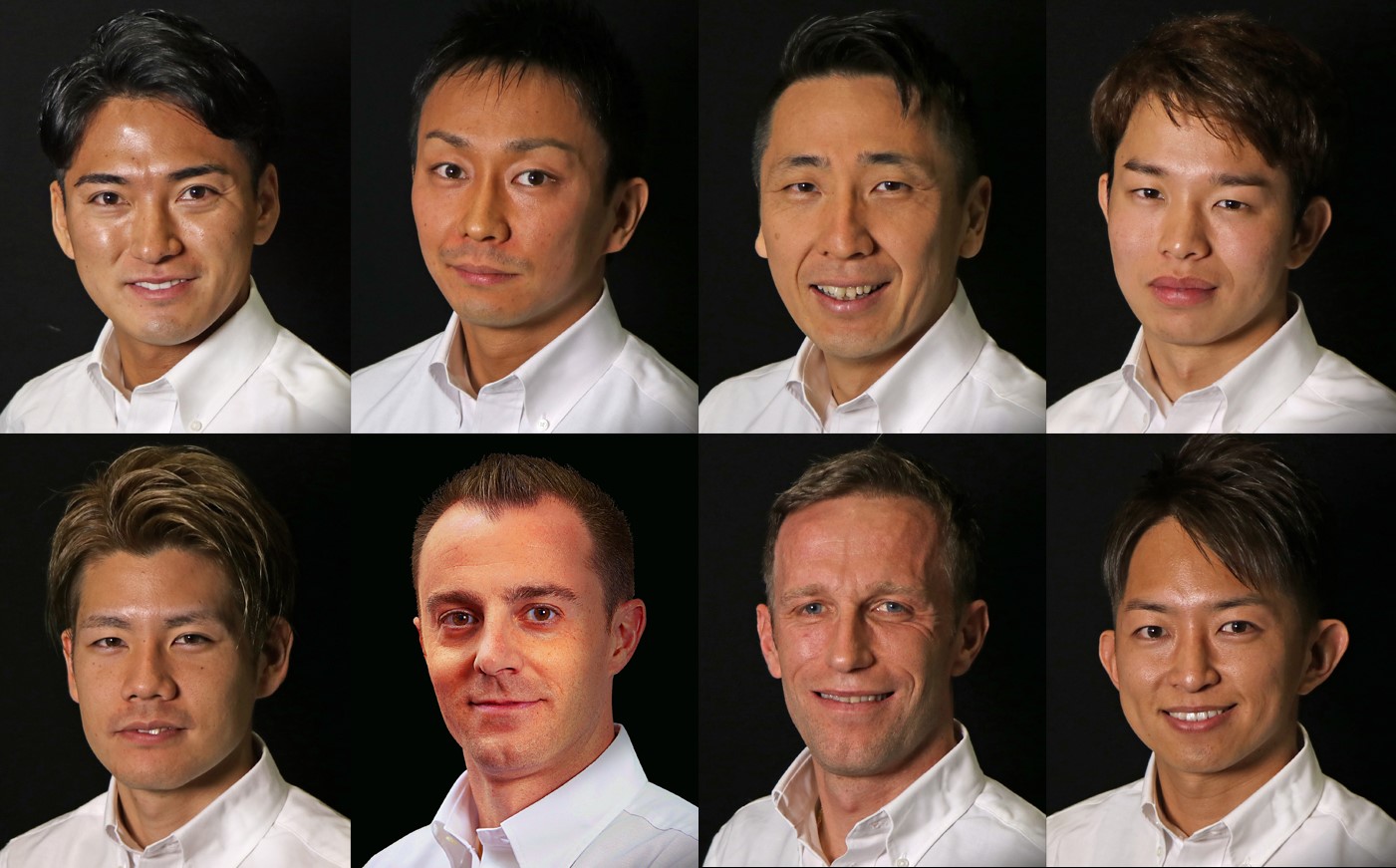 “This season, we have assembled a driver lineup that can win at any time,” said NISMO President and CEO Takao Katagiri. “We expect Bertrand Baguette, who joined TEAM IMPUL this season, to drive passionately matched to the team.

“Jiro Shimada and Takeshi Nakajima have been appointed team principal of NDDP RACING and NISMO respectively. Although new to their positions, we have full confidence in them due to their deep knowledge of and experience in racing.”

Katagiri continued: “The debut season for the Nissan Z GT500 is about to start and development of the new vehicle for the opening round is reaching its final stages.”

A motorsports fan event will be held online on Feb. 20 with team principals and drivers of the Nissan SUPER GT GT500 teams attending. Details will be announced at a later date.

“Under the new team structures, we will unite our efforts and do our best in every race, always aiming for victory. We thank all our fans and partners for their continued support,” said Katagiri.