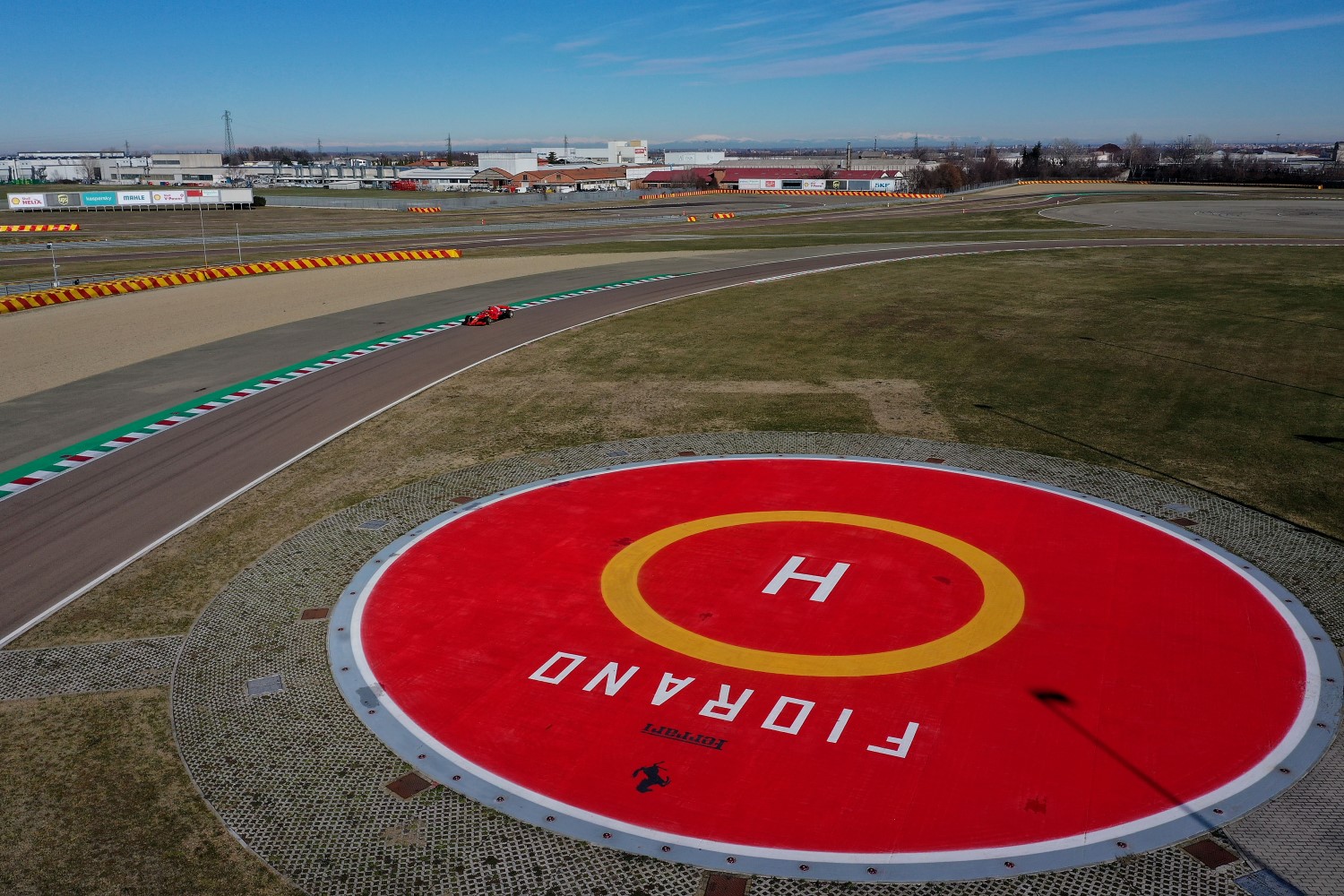 (GMM) Ferrari had to quickly change direction this week for fear of kicking off the 2022 campaign with a rule breach.

The Italian team had announced that it was getting an early start to the test season with a private session at its own Fiorano circuit – with the 2021 car.

Reportedly, Ferrari understood that because the cars are so starkly different for the all-new 2022 rules, the FIA would green-light the use of a year-old test car.

However, when test driver Robert Shwartzman did not drive out of the Fiorano garage on time, it was because the team was suddenly unclear that use of the 2021 car was allowed.

Ferrari will now use a 2018 car instead for its few days of running, to also feature Charles Leclerc and Carlos Sainz.

“Until we receive an update from the FIA on the details of test cars, we will be using a SF71H from 2018,” a spokesman for the Maranello based team said.

F1 teams – with Alpha Tauri this week in action at Imola with a 2020 car – are understandably eager to hit the track to start preparing for the radically different 2022 rules.

“I could easily imagine one or two teams going completely the wrong way and suffering a painful year,” suspects James Allison, the technical boss at Mercedes.

Nikolas Tombazis, the FIA’s technical chief, agrees that the 2022 rules are likely to result in “people who find good solutions and others who don’t”.

“But the intrinsic value of these rules is that, with time, the competition will be closer and better,” he told the Spanish newspaper AS.

“It is difficult to expect that 2022 will be more spectacular than 2021 because that’s a very high bar. But once there is a certain convergence, there will be more cars in front and that will be positive,” he added.

“I think the gap between the best and the worst car was about three seconds in 2021,” Tombazis continued. “I hope that within a year, it’s less than half that.”

Ferrari will to conduct a four-day test at its Fiorano test track this week using last years cars.

This is not a surprise debut for this year’s world championship challenger, which goes by the project code number 674 and will break cover in a few weeks time, on 17th February to be precise. Instead, this is something that has become a bit of a tradition by now, with drivers, engineers and mechanics all getting back into the swing of a Grand Prix, with a four-day track session starting tomorrow at Ferrari’s own track.

Charles and Carlos. Charles will be on track on Wednesday, followed by Carlos the next day. It will be an opportunity for them to meet up with the team once again, go through all the procedures and drive a Formula 1 car. The last time both drivers got behind the wheel was at the Yas Marina test, the week following the final race of last season. On that occasion, they drove a mule car fitted with the 18-inch wheels to prepare for 2022.

Robert. Starting and rounding off proceedings will be the Scuderia’s new test driver, Robert Shwartzman. The Russian, born in 1999 and runner-up in last year’s Formula 2 championship, will thus have his first outing in his new role. It’s a return to an F1 cockpit 42 days on from his last drive at Abu Dhabi, when he completed 73 laps of the Yas Marina track at the wheel of the SF21.