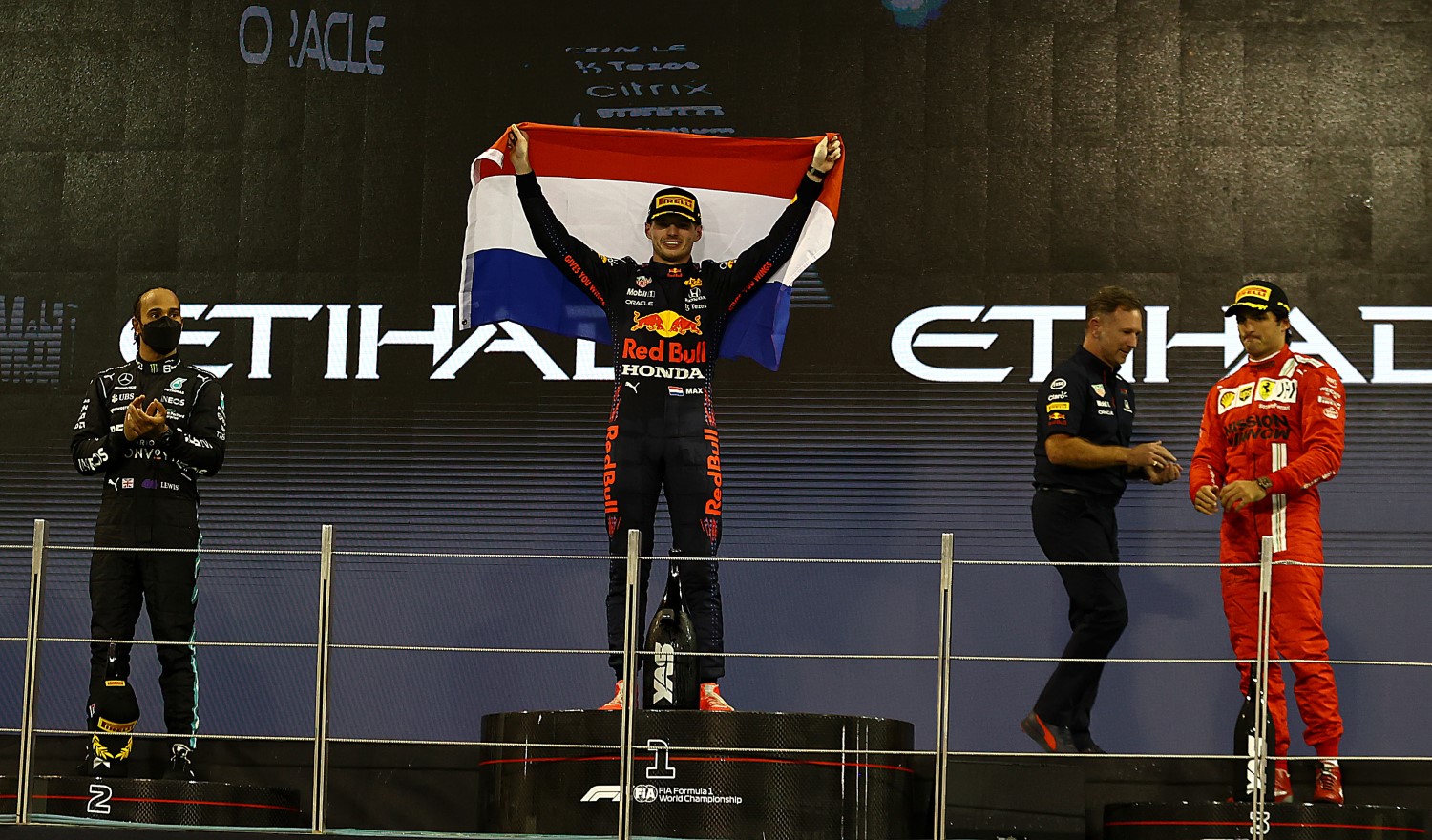 (GMM) Zak Brown thinks Formula 1’s “wounds will heal” early this season as the sport moves on from the title-ending controversy in Abu Dhabi.

According to well-placed sources, the early leaks from the FIA’s current investigation into the matter reveal that race director Michael Masi has lost the support of many drivers and teams.

But McLaren supremo Brown hits back at the narrative that Masi’s late-race decisions, culminating in the last-lap dash for the title that saw Max Verstappen become world champion, proves that “the sport is corrupt”.

“As soon as more time has passed and the new season has started, the wounds will heal,” said the American.

“But the FIA does need to bring everything to the table. What happened? Why did it happen like that? What went right and what went wrong?

“We have to prove that steps have been taken so that something like this can’t happen again,” Brown added.

Some believe Masi has already been given his marching orders, with former F1 driver Martin Brundle worrying that the Australian is being made a “scapegoat”.

“We can’t forget the pressure he was under, especially in the final five races of the season with the team bosses roaring in his ears,” he told La Gazzetta dello Sport.

“I’m not one of those who thinks Masi did everything wrong. In Abu Dhabi, it was right to give the race a go, but I would have let the cars who were lapped do it one lap earlier.

“What we do need is more precise rules, and maybe it’s finally time for permanent race stewards,” the French Canadian added.

“The alternative would be to let everything run free. Then, as is customary in America, fists would fly after an incident.” 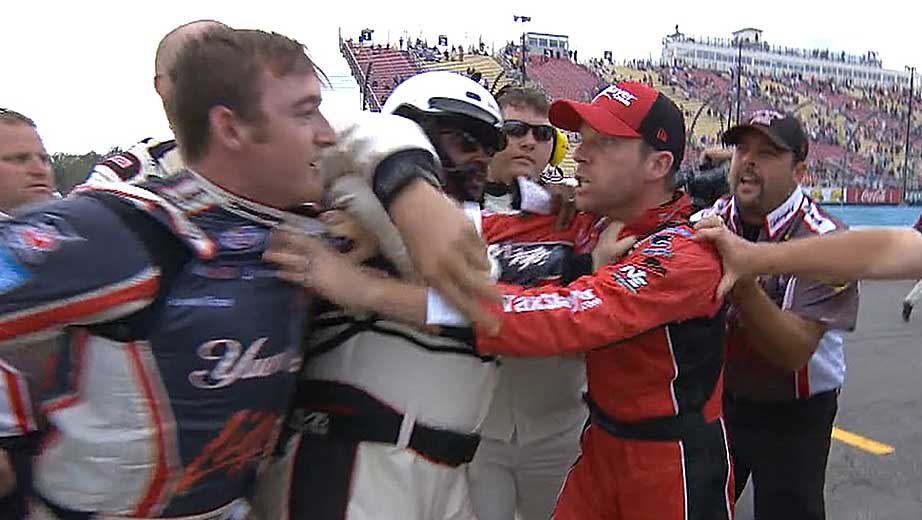