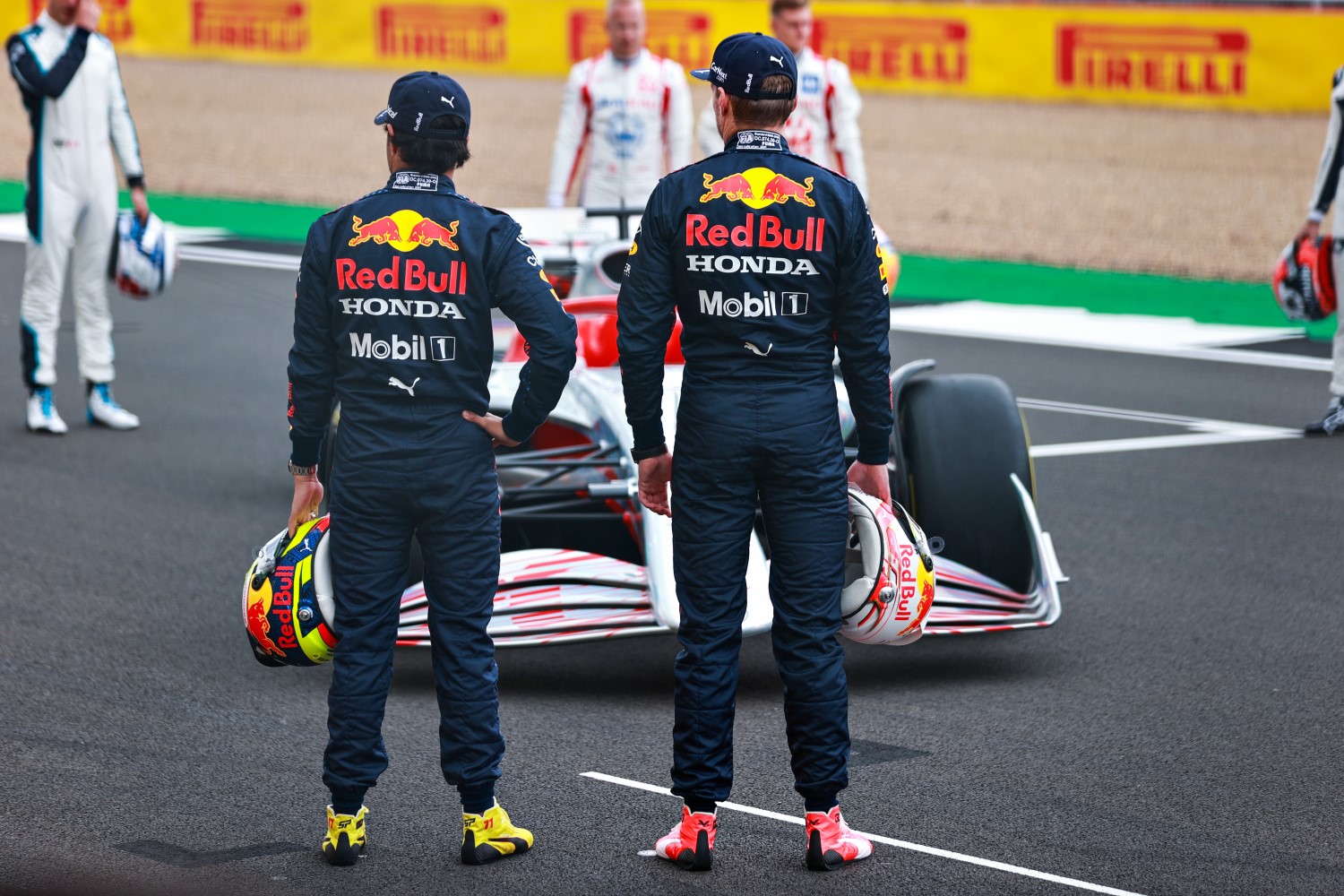 F1 Pre-season testing dates have been confirmed for 2022, with three days of track running in Spain, before the brand-new cars head to Bahrain in March for the Official Pre-Season Test.

Two sessions of three days each will take place ahead of the 23-race Formula 1 campaign to ring in the new era.

The first outing is a lower key, pre-testing track session at Barcelona on February 23-25, allowing the teams to shake down their all-new-for-’22 cars for the first time in the same place.

However, as is traditional with teams’ pre-testing-type events, the running at the Circuit de Barcelona-Catalunya won’t feature live, race-style coverage or live timing, but will include content and best lap times at the end of each day

The Official Pre-Season Test will then take place in Bahrain on March 10-12, ahead of the Bahrain Grand Prix on the weekend of March 18-20. Fans will be in attendance, while there will also be live TV coverage and timing.