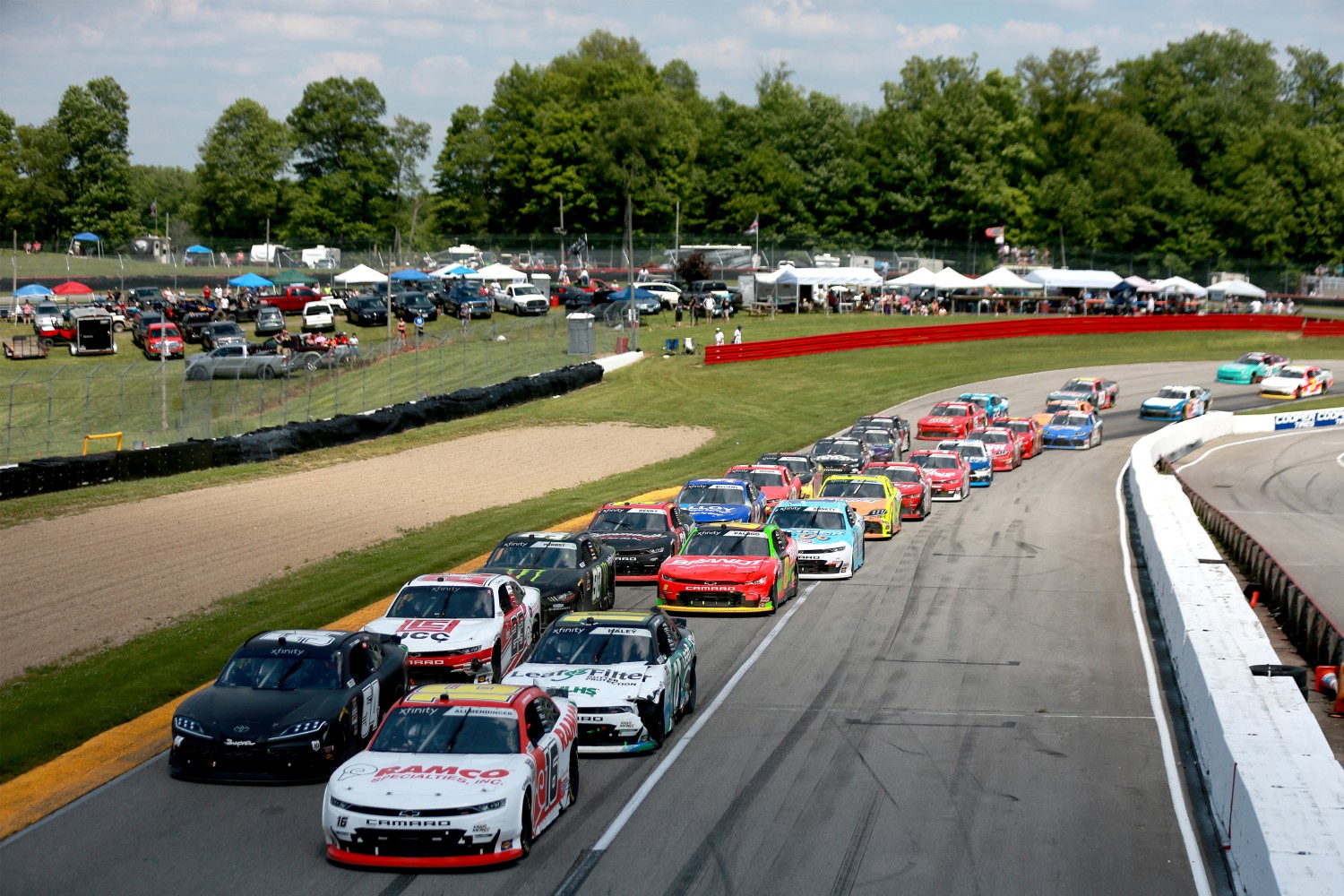 NASCAR asked the Ohio Supreme Court on Tuesday to wipe out $549,520 it owes the state in unpaid taxes, interest and penalties, arguing the taxes are unconstitutional reports Cleveland.com

Specifically, NASCAR Holdings Inc. is challenging Ohio’s commercial activity tax, which is assessed on almost all companies with gross receipts of over $150,000 in the state, regardless of whether they are located in Ohio.

The Ohio Tax Commissioner’s Office in 2012 audited the Daytona Beach, Florida-based company for business activity it said occurred in the state mainly through the broadcasting of races in Ohio from July 1, 2005, to Dec. 31, 2010. On April 5, the Ohio Board of Tax Appeals upheld that decision.

NASCAR argues it should only be taxed on seven company-sanctioned events that occurred in Ohio during the time period, according to court documents submitted by NASCAR.

The way the state is applying the commercial activity tax to NASCAR is unconstitutional and violates the commerce clause of the U.S. Constitution, which governs how business among several states is regulated, Jeremy Hayden, a Cincinnati attorney representing NASCAR, told the Ohio Supreme Court.

“The (tax) commissioner is attempting to once again ignore the plain meaning of our statutes and apply the Ohio CAT (commercial activity tax) in a way that is not only unfounded in statute but is also unconstitutional and frankly unworkable,” Hayden said.