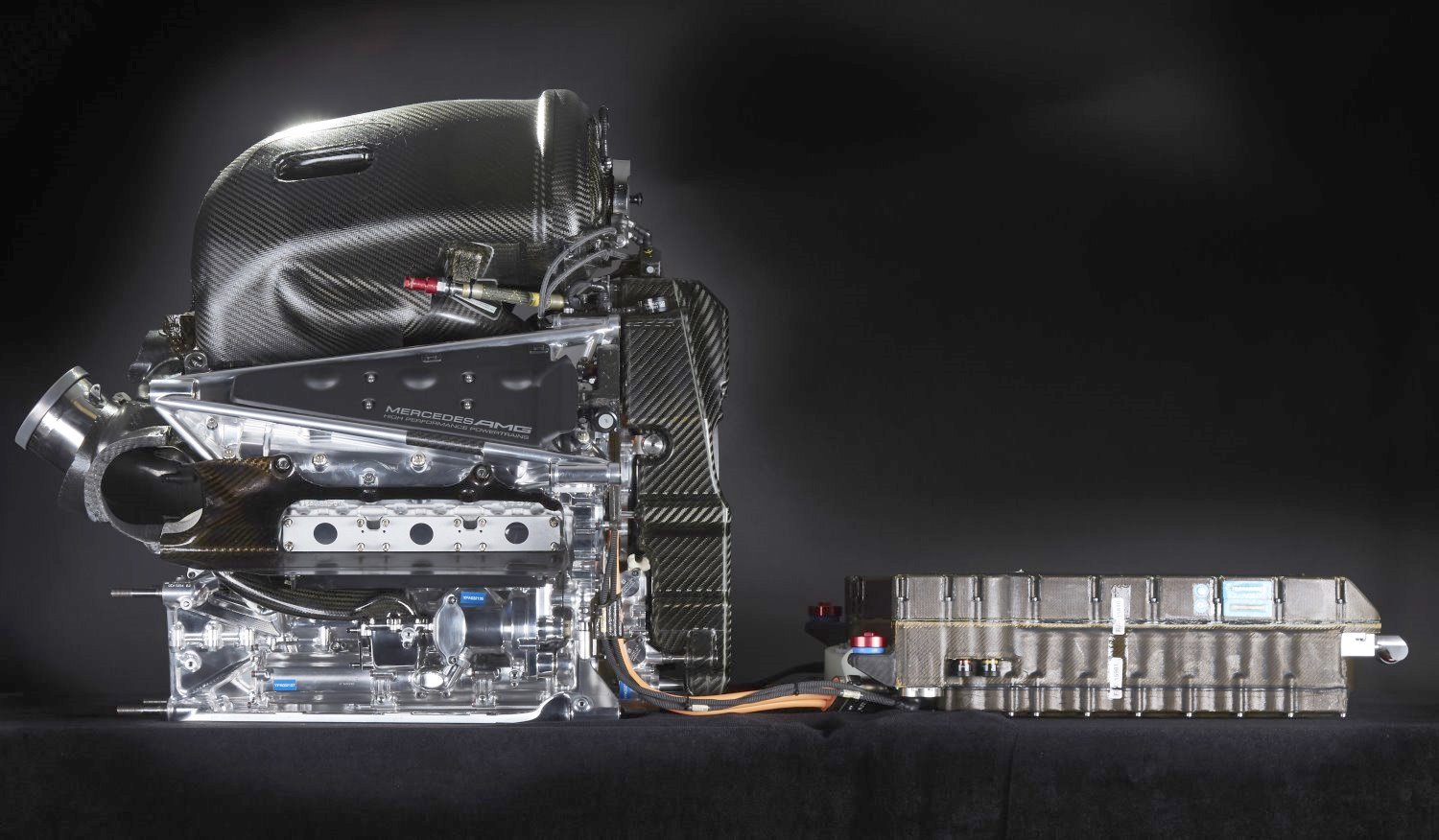 IndyCar will begin testing their new for 2023 engines in March.  The 2.4L twin turbo V8 engines will use hybrid technology for the first time.

This ancient technology will be 13 years old when IndyCar finally gets it implemented.

First used by F1 in 2009, the ‘spec’ battery, electric motor, and energy recovery system will be given to the engine manufacturers – Chevy and Honda – this spring to begin testing.

What is not yet clear, is whether the extra HP expected from the electric motor and battery, will be recovered from just Kinetic Energy during braking, or whether it will also include an MGU-H system to recover heat from the engine and convert it to electric energy and stored in the battery.

Over 2 years ago, IndyCar announced the system would only collect kinetic energy, but since then, it has gone radio silent, so we assume it will indeed only be similar to F1’s 13-year old kinetic recovery technology

In order for the hybrid system to work on ovals where there sometimes is zero braking, the system would have to recover heat energy; otherwise, the hybrid system will only work on street and road courses where drivers brake hard and kinetic energy can be recovered.

While F1 has been using MGU-K (Kinetic energy recover) since 2009, it did not implement an MGU-H until 2016. However, starting with their new engines in 2025, F1 is dropping the MGU-H component of the hybrid system because it has no real-world application.

With the world moving to 100% electric cars, there will be no more internal combustion engines to capture heat from – i.e. no real-world application for MGU-H.

The IndyCar hybrid powertrain will be integrated into the push-to-pass system and provide a power boost to the tool used by drivers for overtaking on road and street courses. The current system, which is limited to 200 seconds per driver in those events, will gain additional horsepower from the hybrid system to help INDYCAR reach its target goal of achieving 900-plus horsepower for its cars.