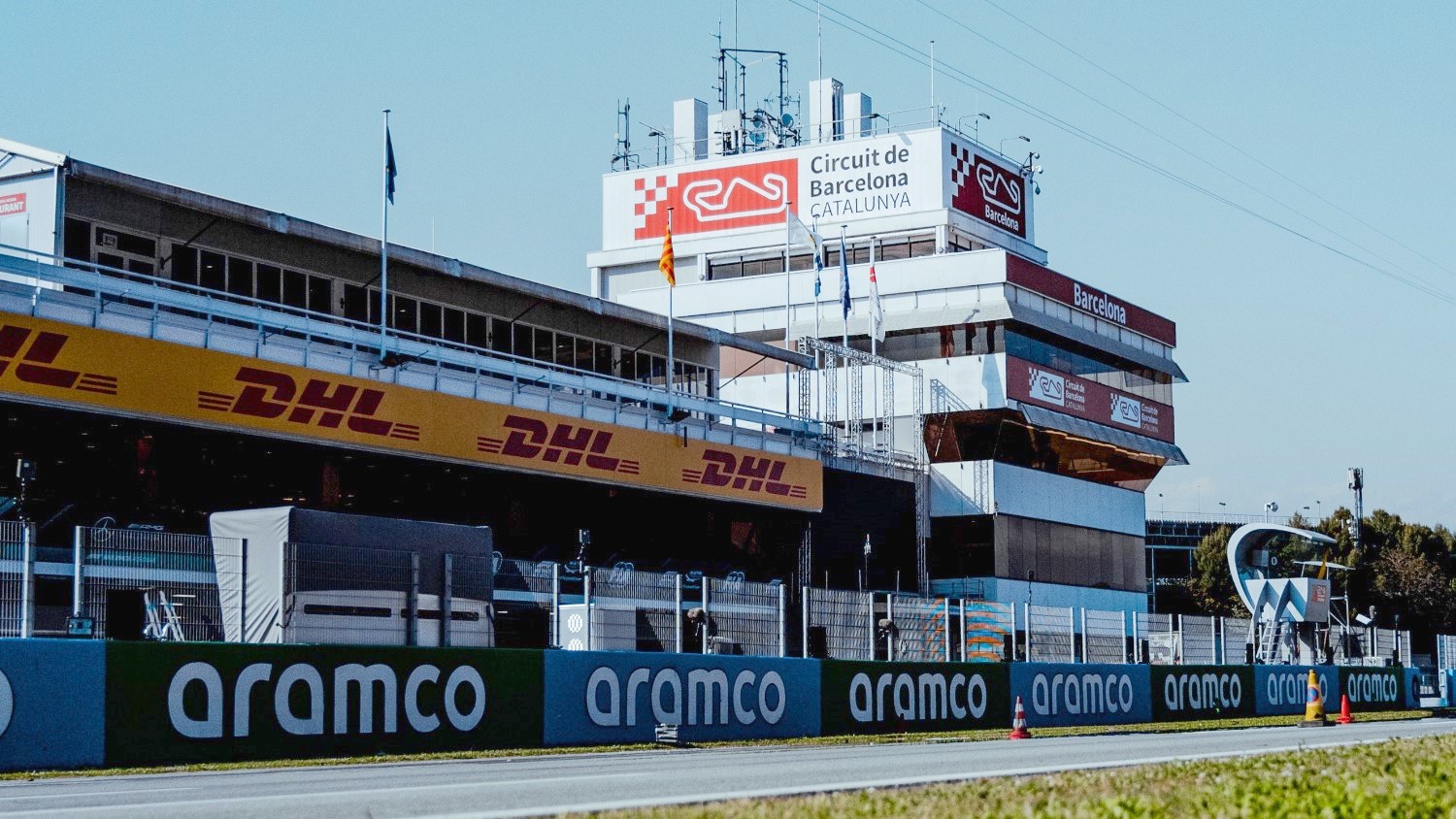 (GMM) Formula 1’s opening test of the all-new technical era beginning in 2022 will be a “lower key” affair in Barcelona.

“The Barcelona test has lost its official status,” reported the Spanish sports daily AS.

That headline came after F1 announced that the first of two pre-season tests for the brand new 2022 cars is best described as “lower key” and a “pre-testing track session at Barcelona” late next month.

Formula 1 said it will allow the teams to “shake down” their new cars in peace, with no audience present, no live broadcasting or even live lap timing.

After Barcelona, the cars will then be packed up for the season opener in Bahrain.

AS newspaper claims that just before the first race of 2022, they will take part in the official pre-season test that will operate almost as a “normal race weekend” with the public present.

“It is Bahrain that will take center stage with all the media’s attention,” the newspaper explained.

“Barcelona has lost its privileges, which means that several teams are considering using provisional liveries there.”

El Mundo Deportivo newspaper reported: “What remains to be seen now is if they let the press in. If they do, we will be there.”