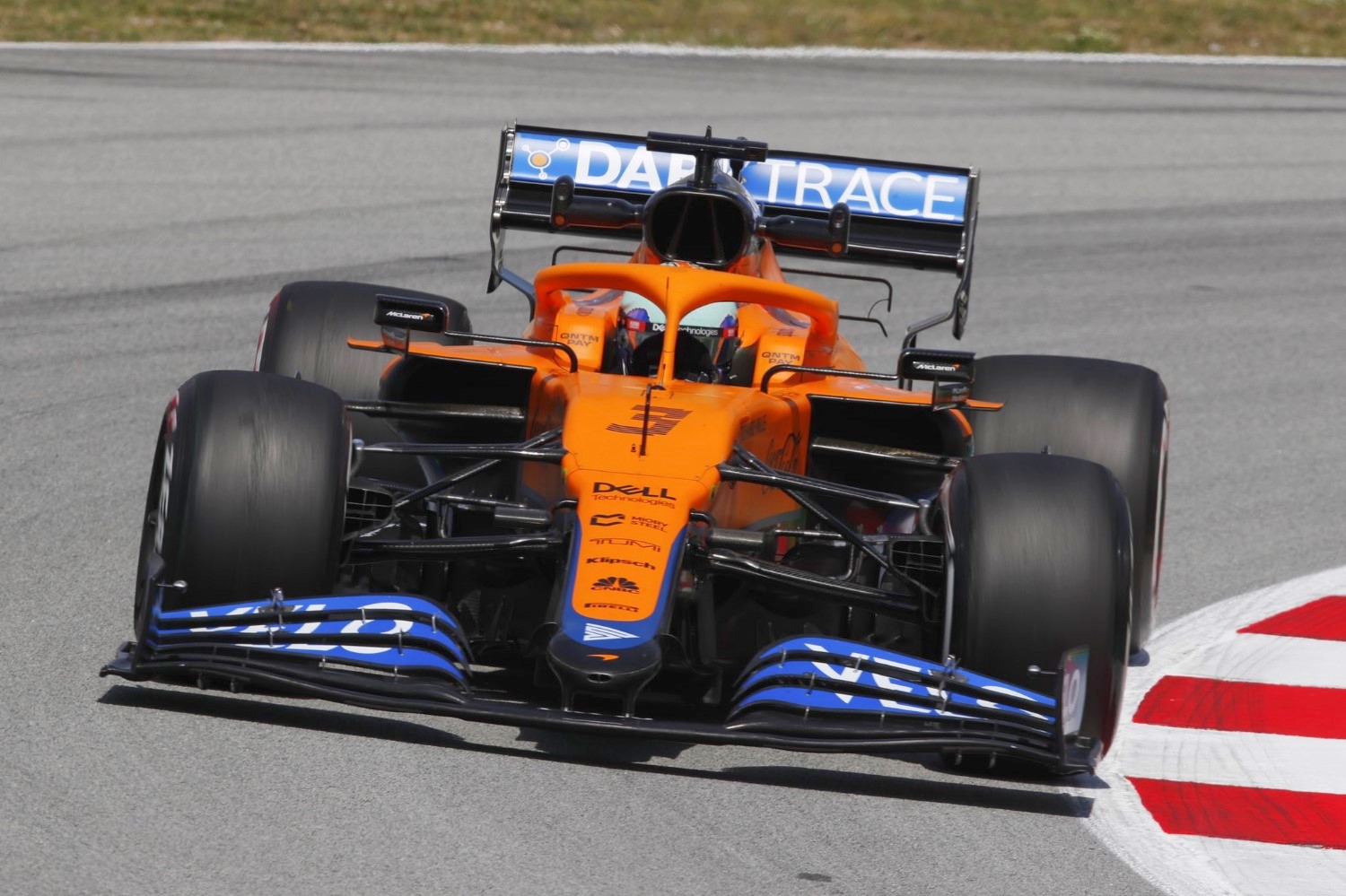 (GMM) Daniel Ricciardo is enjoying the arm around his shoulder at McLaren, after emerging from the “tough love” of life under Dr Helmut Marko’s rule.

The Australian driver insists, however, that he has no resentment about the way Marko’s notorious Red Bull driver program went about business on his road to Formula 1.

“Helmut Marko is a guy who gave me tough love when I was a junior,” Ricciardo told Auto Motor und Sport. “I think that was really good for me because it made me grow up faster.”

But he admits that amid his struggle to acclimatize to McLaren this year, he appreciated a warmer style of support that was offered by the British team.

“Everything other than the stopwatch was pretty good, especially early on,” said the 32-year-old. “Obviously I just wasn’t giving them what I wanted to give.

“But I like their way of going racing. I’m happy with the support I’ve had.

“They didn’t kick me when I was down – they tried to pick me up. I’m not saying I need to be cuddled all the time, but I think their way of handling it – not overwhelming me – was really nice and I appreciate that.”

Ricciardo, therefore, doesn’t rule out making McLaren his final stop in Formula 1, especially after his recent leapfrogging from Red Bull to McLaren via Renault.

He also doesn’t rule out leaving McLaren to find a better car.

“It’s always like that,” Ricciardo admitted. “Don’t get me wrong, I think that’s just part of the challenge of Formula 1 for a driver. You don’t only strive to be fast, you also strive to be in the best car.

“But I’m not on the hunt. Yes, I’ve gotten around a bit in the last three or four years, but I really want to make this project work because I like the McLaren environment so much.

“My thinking is: If I win a race in maybe the hardest year of my career, what does that say about the journey ahead? I definitely want to be here, possibly until the end of my career.”