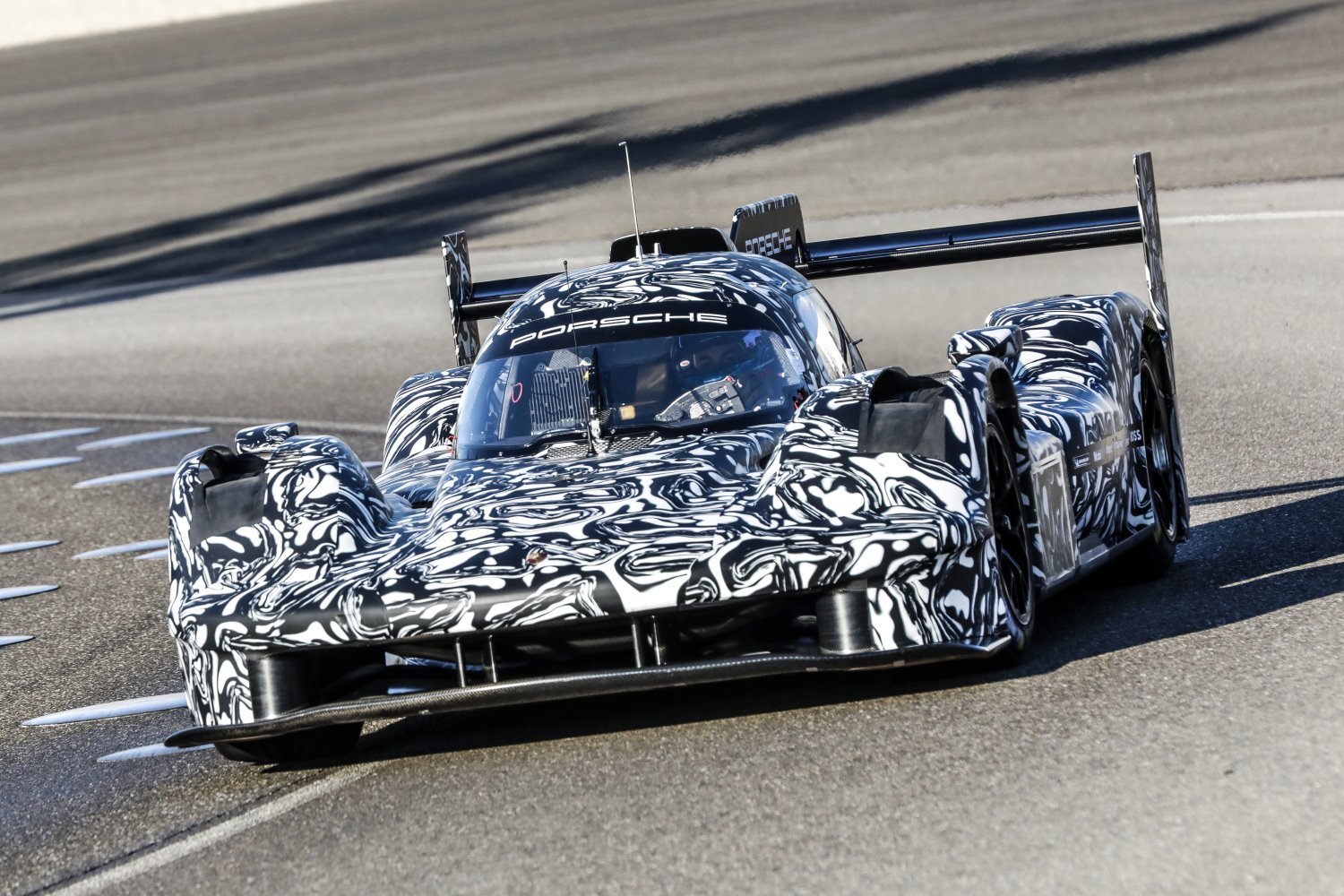 A new era will dawn at the 2023 Rolex 24 At Daytona, when new Le Mans Daytona h (LMDh) prototypes will make their worldwide competition debut.

Through a historic convergence with the Automobile Club de l’Ouest (ACO) announced last summer, Le Mans Hypercar (LMH) prototypes from mainstream automotive manufacturers also will be eligible to compete head-to-head with LMDh cars for overall victories in the IMSA WeatherTech SportsCar Championship. And with that new machinery comes a new name for the top class:  Grand Touring Prototype (GTP).

The GTP name hearkens back to a previous “Golden Era” of IMSA prototype competition. From 1981 to 1993, IMSA GTP featured innovative prototypes from a variety of manufacturers. The original GTP era helped to develop what then were emerging technologies such as antilock braking (ABS) and traction control among others, while also placing an emphasis on limiting fuel consumption.

The new GTP class will place a renewed emphasis on fuel economy, sustainability and green initiatives, such as the single-specification hybrid powertrain system to be used by all LMDh cars along with other technologies relevant to participating manufacturers. The GTP moniker also is appropriate given that each car will carry significant design cues and styling to closely align with each manufacturer’s road-going products.

“If you were a race fan in the 1980s and early ‘90s as I was, you probably have fond memories of those epic IMSA GTP race cars, drivers and teams,” said IMSA President John Doonan. “We are on the precipice of an amazing new era of GTP competition, with a real opportunity to eclipse the previous success of GTP. There is so much for IMSA fans – and really endurance sports car racing fans around the world – to look forward to in the coming years, led by the introduction of the new GTP class here at Daytona in 2023.”

In addition to unveiling the new name, IMSA also unveiled a new GTP logo as part of a news conference this evening at Daytona International Speedway. The logo – which will be displayed on all GTP cars beginning next season – is a modernized take on the previous generation IMSA GTP logo.

Several manufacturers already have confirmed participation in the GTP class beginning next season with new LMDh prototypes. Additional manufacturers with LMDh and LMH race cars are believed to be in the pipeline as well.

Porsche recently became the first LMDh manufacturer to publicly unveil its new GTP race car, with others slated to roll out throughout the year.

The 2022 WeatherTech Championship gets under way this weekend with the 60th Rolex 24 At Daytona. Live NBC network television coverage begins at 1:30 p.m. ET this Saturday, Jan. 29.