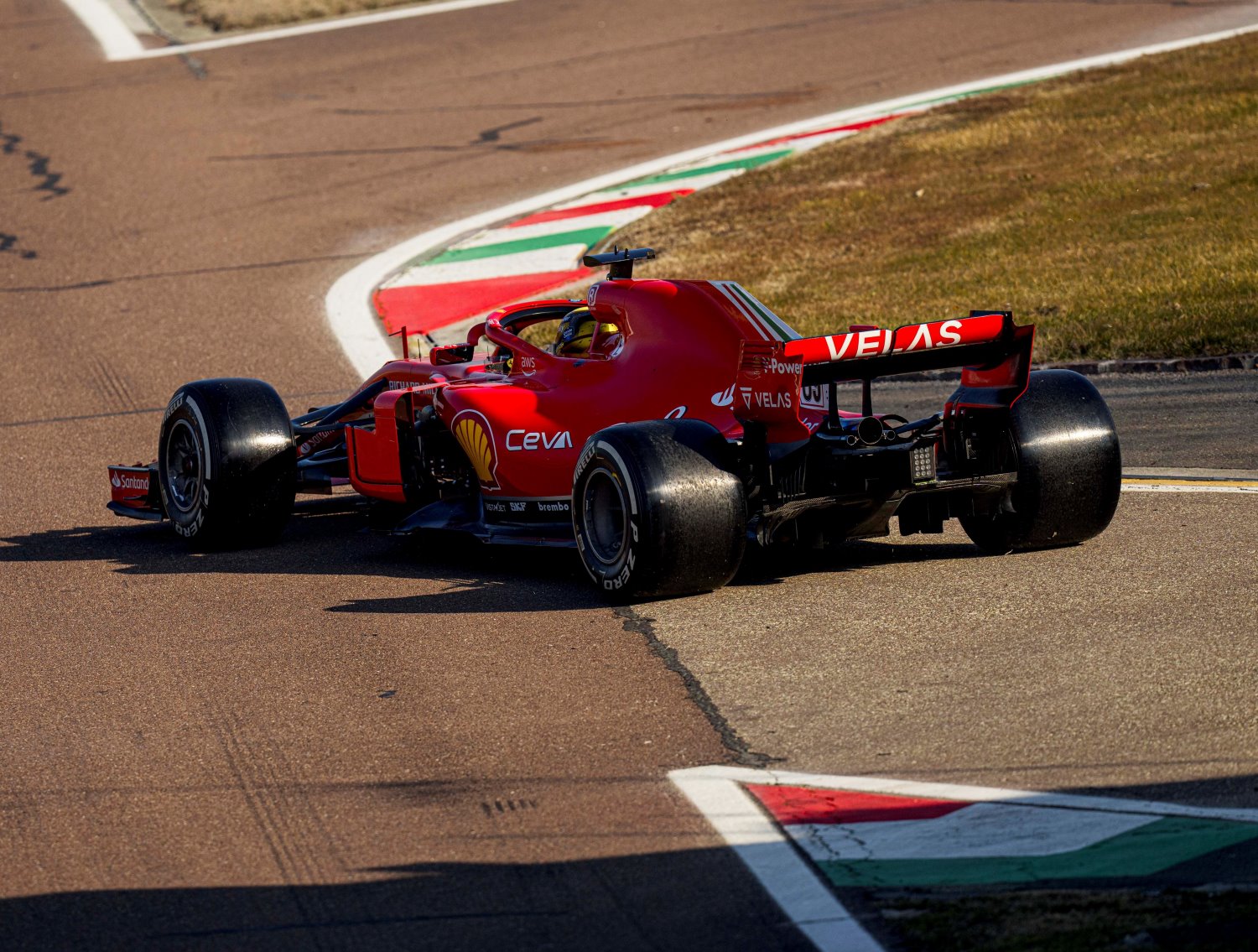 Friday, Robert Shwartzman was at the wheel of a Ferrari SF71H for the whole day, the last of this three-day Scuderia Ferrari test at Fiorano. The Russian completed 121 laps, equivalent to 361 kilometers.

The start of the day was delayed by around half an hour because of fog, which meant the first corner could not be seen from the garage, which is the standard safety check for visibility at the Ferrari-owned track.

Program. Visibility gradually improved and Robert began his day’s work around 10. The team made the most of the track conditions which went from damp to completely dry by midday when the sun appeared, to try various settings affecting the balance of the car, changing them as the track dried out with each passing lap. Shwartzman also continued to get a better understanding of the various car procedures.

Dedication and a desire to learn. Robert was very happy with how things went at the wheel of the SF71H. “These past few days, I have driven my first laps as a Scuderia test driver and I cannot deny I am very proud of my role. It’s always nice to drive a Formula 1 car and I hope there will be further opportunities during the year. My approach to the season will be completely different this year, as I am not taking part in any championship,” added Shwartzman. “I am completely available to the team, with whom I want to be fully immersed, as there is a lot to learn. My aim is to get to race in Formula 1 and I think that the test driver role is the best way to get there. When the time comes, I want to be ready.”

Summary. Over the three days of running with the SF71H, the Scuderia’s drivers completed 272 laps, equivalent to 811 kilometers. Robert completed a total of 165 between today and Wednesday, Carlos Sainz and Charles Leclerc drove respectively for 59 and 48 laps on Thursday. The next time the Scuderia will be back on track will be with the 2022 car, which is due to be launched at 14 CET on 17th February.