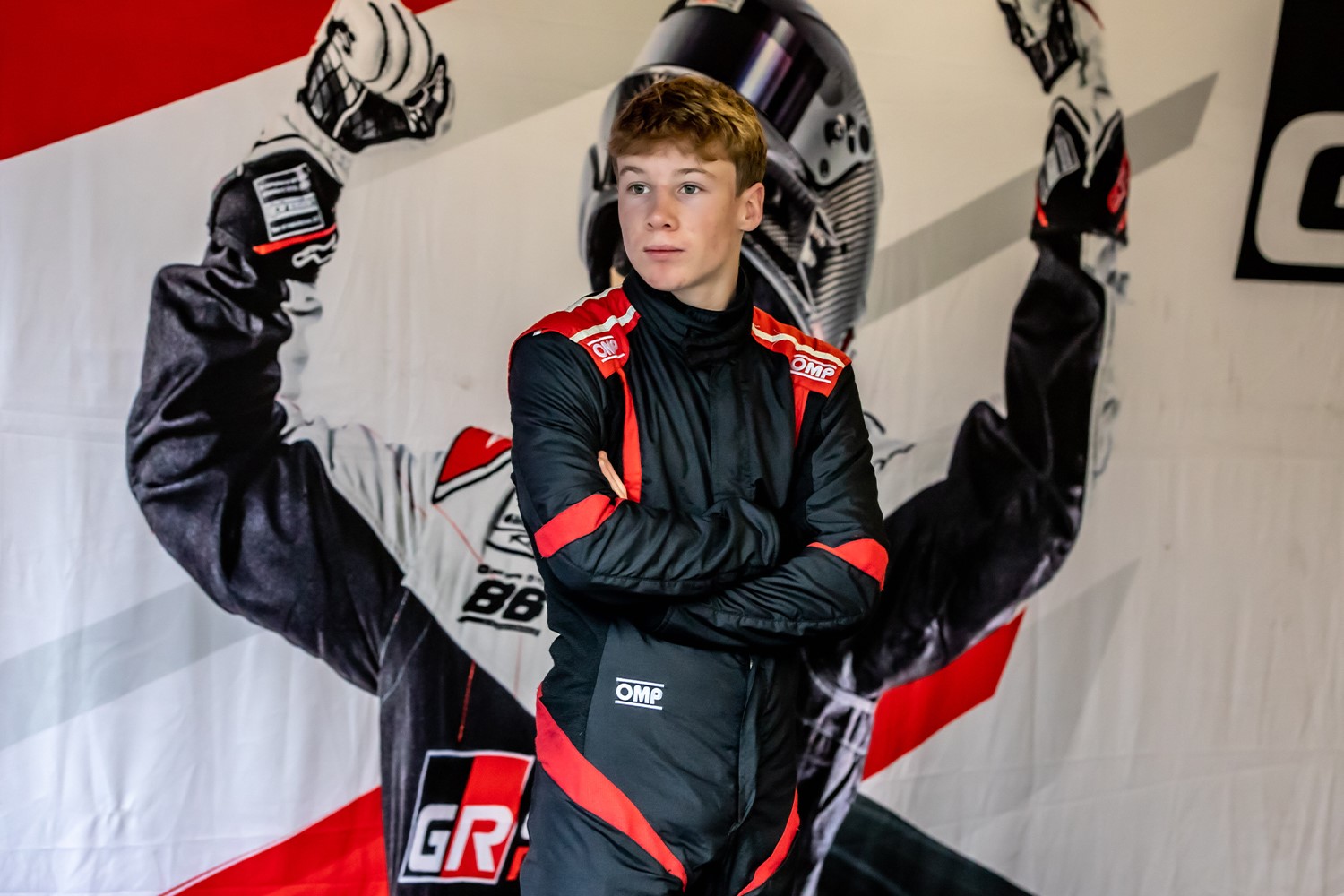 Exclusive Autosport is happy to announce New Zealand’s Jacob Douglas as their first USF2000 driver for the 2022 season. Like most drivers, the 16-year-old driver got his start in karting at the age of eight, practicing and racing locally before traveling throughout New Zealand and around the world at major events. By the age of 15, Douglas was a four-time New Zealand karting champion and was the first-ever NZ karting driver to be selected by the FIA CIK Karting World Academy Championship. In 2021, Jacob began his open-wheel quest in the New Zealand Formula Ford Championship where he finished sixth in the championship and received the South Island Rookie of the Year. Jacob has been extensively testing with Exclusive Autosport during the off-season and has already built a solid connection with the crew. He’ll drive the team’s #90 JDM Properties Exclusive Autosport Tatuus USF-22.

“I feel really pleased about joining Exclusive Autosport in 2022,” said Douglas. “Throughout all of our testing so far, the team has been very welcoming and very professional. I look forward to the upcoming season with them and strongly hope to continue with them in years to come. I appreciate that in 2022 I have a steep learning curve to adapt to racing the USF2000 cars and the Road to Indy program, but I am excited to get going. It has been a big journey already just to get on the grid so I would like to thank all of my partners back in New Zealand that made this happen and I hope to see some of them over at my races this year.”

“Jacob is an exciting talent,” enthused Michael Duncalfe, Team Principal. “I have to give him a lot of credit, being a 16-year-old, and coming over to the United States on his own to work towards a career in INDYCAR. He has done a fantastic job in our initial team tests and has acclimated very well to the USF-22 race car. We are thrilled to have Jacob part of the Exclusive Autosport team, and we look forward to the season and strong performances from him.”

Exclusive Autosport is continuing with off-season testing with Jacob and his already announced Indy Pro 2000 teammates Louis Foster and Christian Brooks at scheduled events in the southern states, ahead of the official Road to Indy Spring Training event at Homestead-Miami Speedway on February 14-15, 2022. The new season officially kicks off at the Grand Prix of St. Petersburg in Florida on February 25-27, running alongside the NTT INDYCAR SERIES.

Exclusive Autosport is pleased to be able to partner with a great company – Corpay Cross-Border Solutions (https://cross-border.corpay.com/exclusive-autosport/) – who specialize in helping companies of all sizes power their international payments, execute plans to manage their currency risk and support their growth around the world.