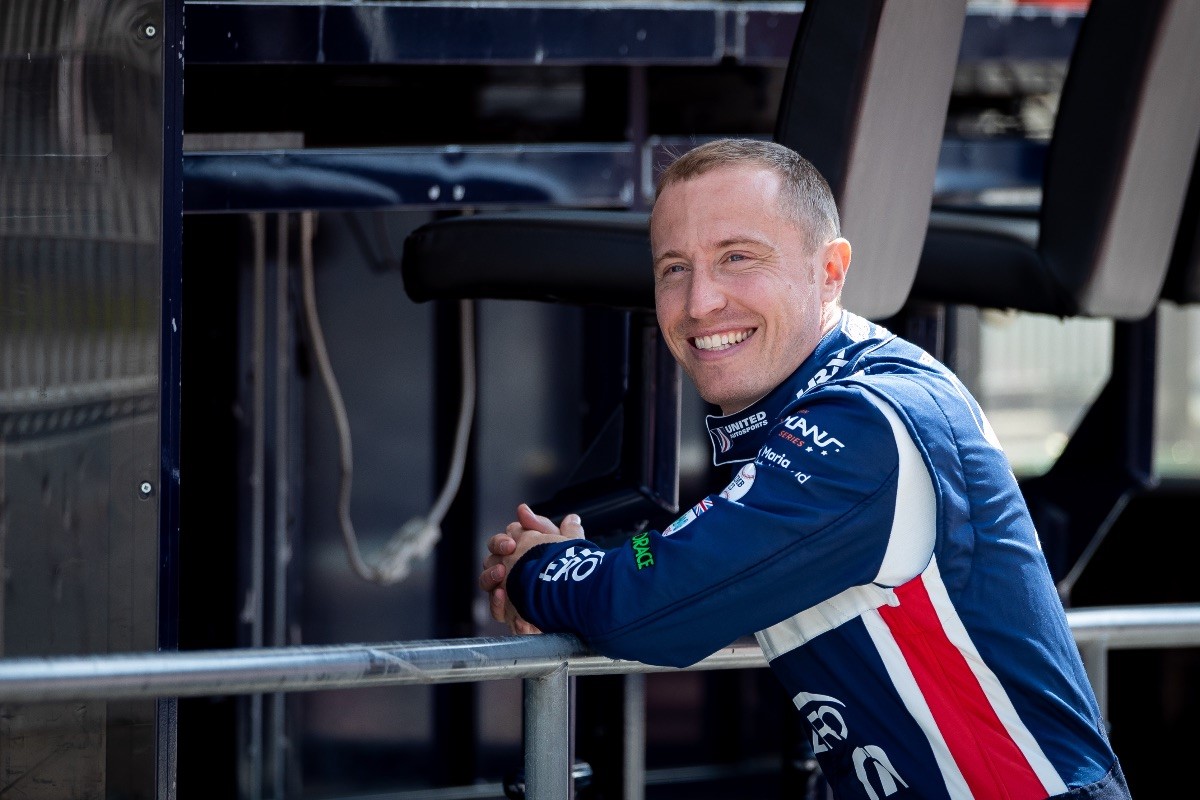 United Autosports announced Wednesday that Duncan Tappy will join their LMP2 team for the 2022 season, racing in the European Le Mans Series and making a one off IMSA appearance at the Mobil 1 12 Hours of Sebring.

Duncan has raced for the team for the last two years, entering the LMP3 class of the ELMS alongside Jim McGuire and Andrew Bentley. This year he will move across to their LMP2 team, racing with Phil Hanson and Tom Gamble with the ELMS championship title firmly the aim. While this will be the first time Duncan has raced an LMP2 car in the European Le Mans Series, he tested an LMP2 car in 2019 and raced an LMP1 car in 2008.
Duncan will also be teaming up with Jim McGuire and Guy Smith in the Mobil 1 12 Hours of Sebring in March, with Phil Hanson and Will Owen focussing on their FIA World Endurance Championship commitments with the team. It will be the first time Duncan has raced in the IMSA WeatherTech SportsCar Championship and will be making his race debut at Sebring in March.

“I am so excited to be joining the #22 ELMS crew in LMP2, sharing the car with Phil and Tom. They were both super-fast last year and they did a mega job so I’m hoping to be able to build on that and contribute to the championship challenge. I’m also very excited to be joining Jim McGuire and Guy Smith at Sebring for the 12-hour race. I’ll be making my IMSA debut and it’s a race I’ve always wanted to do, so can’t wait to turn some laps on the iconic circuit. I want to thank Zak and Richard and of course Jim for making this happen. I can’t wait to get stuck into a new challenge. 2022 is going to be an exciting year.”

In a change to the previously announced ELMS line up, Duncan’s replacement in the #3 ELMS LMP3 car alongside Jim McGuire and Andrew Bentley will be announced in the coming weeks.

The 2022 European Le Mans Series begins in April at Paul Ricard, while the Mobil 1 12 Hours of Sebring takes place on the March 18-19.