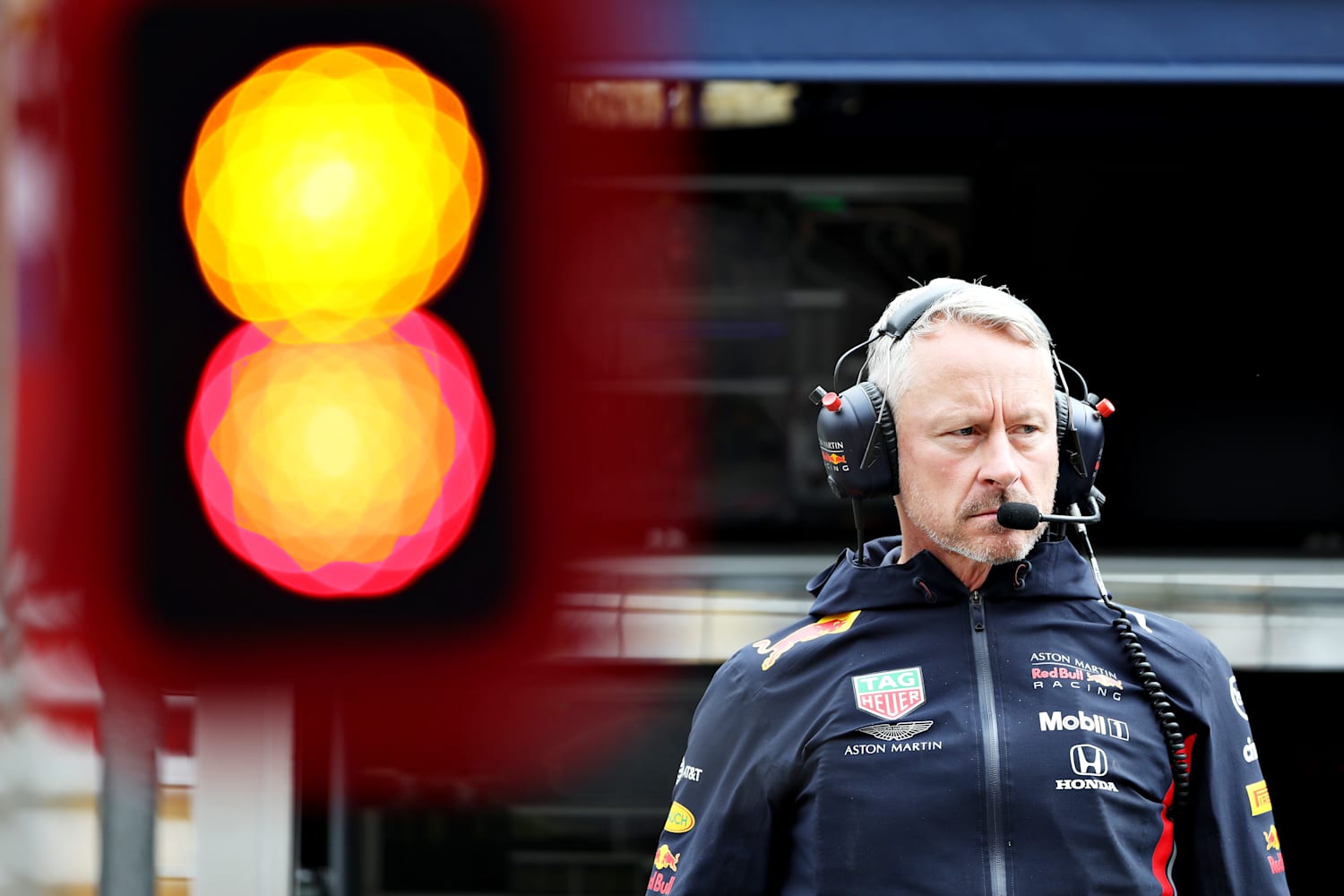 Jonathan Wheatley still has faith in Michael Masi. The Red Bull Racing team manager argues that the race director acted in good conscience, but that the fact is that there is room for interpretation in the rules. Wheatley wants to address that through the World Motor Sport Council (WMSC).

In a podcast with Jack Threlfall, Wheatley also briefly cites that with Charlie Whiting, Masi has a predecessor who is actually impossible to replace. According to Red Bull’s top man, the FIA increasingly realizes that it is a very difficult task to be in those shoes.

In Wheatley’s view, Masi is certainly fit for the job, but he also needs a little help from clarity in the rules. There is room in the rules and that doesn’t help when you want to operate as consistently as possible as a race director.

“Of course we’d all love it to be very, very clear. We’ve had this great overarching philosophy of ‘let them race’. But ‘let them race’ is a philosophy. You’ve then got the black and white of the regulations which is often very prescribed in terms of what penalty, or there’s no wriggle room in it at all.”

According to the 54-year-old Briton, the governing body the World Motor Sport Council must intervene to ensure fair play. He believes it is too easy to point the finger only at Masi. Wheatley states that the WMSC must clearly state what the principles are for racing. It is then up to the FIA and the teams to work together to create a consistent set of sporting regulations that everyone is happy with.